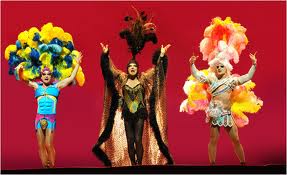 London Theater is in full swing and you’ll be spoiled for choice by a host of new productions!

I did a survey of our theatre-going friends and here are their choices: 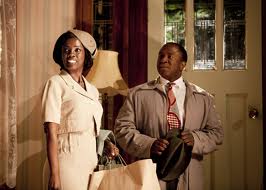 “Clybourne Park” stands out as a favorite and has just won the Critics’ Circle award.  Directed by Dominic Cooke, it features an all-British caste who play Midwestern Americans.  The story takes place post the Korean War 1950’s when a white couple decides to sell their home to a black couple.  The scene reverses 50 years later when a white couple try to buy in an all-black neighborhood.  The Midwestern twangs are accurate and acting is excellent.  Now playing at Wyndham’s theatre. www.clybournepark.co.uk 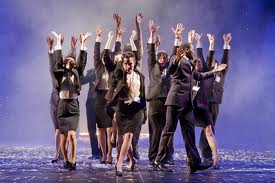 “Greenland”, playing at The National Theatre was voted original, but didn’t get universally good reviews.  It’s a collection of short vignettes about global warming.  Original vignettes and promising direction; some felt the story needed to be pulled together more. www.nationaltheatre.org.uk 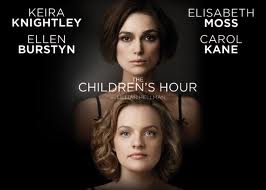 “The Children’s Hour” has a star-studded cast with Keira Knightley and Elizabeth Moss.  This drama by Lillian Hellman takes place in the1930’s, covering the painful topic of the catastrophic effects of lying.  A schoolgirl accuses her teachers of being Lesbians.  www.childrenshourtheplay.com

“Rocket to the Moon” by Clifford Odet from March 23.

“Frankenstein” by Nick Dear which is directed by Danny Boyle and features Benedict Cummberbatch and Jonny Lee Miller.

We’re looking forward to a new batch of musicals including “The Wizard of Oz” ,produced by Lord Andrew Lloyd Webber, “The 25th Annual Putnam County Spelling Bee” and  “Betty Blue Eyes” (based on “A Private Function”).

In Stratford-Upon-Avon, “Macbeth” will be showing from April 16 , directed by Jonathan Singer.

Friend Sara is an avid theatre-goer who emailed her favorites: 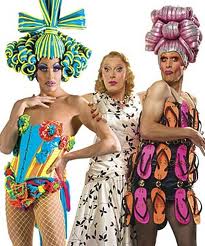 I immensely enjoyed include “Priscilla Queen of the Desert” 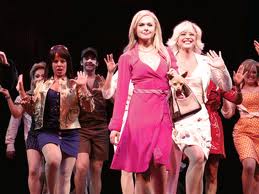 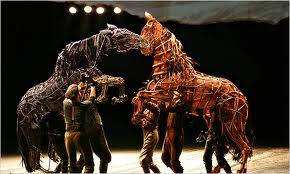 War Horse, the play in London

“The Rivals” (Sheridan’s18th Century play) is on at the Haymarket with two well-loved and respected British actors, and has had good reviews.

There’s quite a bit of Shakespeare on right now if they’re looking for the classic British theatre experience including “Twelfth Night” at the Cottlesloe.

If you’re coming to London this year, plan on going to the theater and book your tickets now!

Start looking for tickets on the theatre’s website (or better yet call them and speak to a warm body). If none available do a quick online search for London theatre tickets and find three or four ticket agencies.  Note that they charge a premium of at least £10 over the ticket’s face value, so only go there if the theatre itself has none.

Posted on Thursday, February 24th, 2011 at 4:07 pm in London Events. You can follow any responses to this entry through the RSS 2.0 feed. You can leave a response, or trackback from your own site. 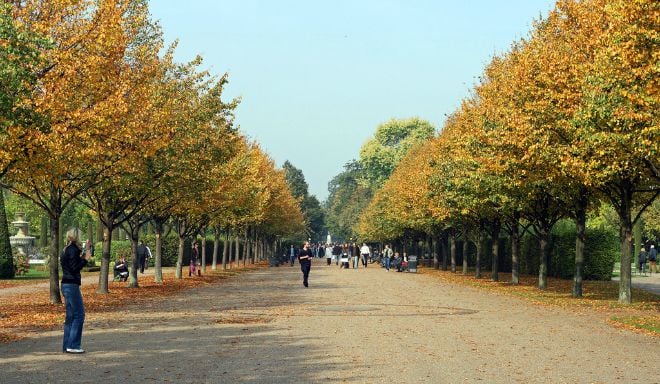