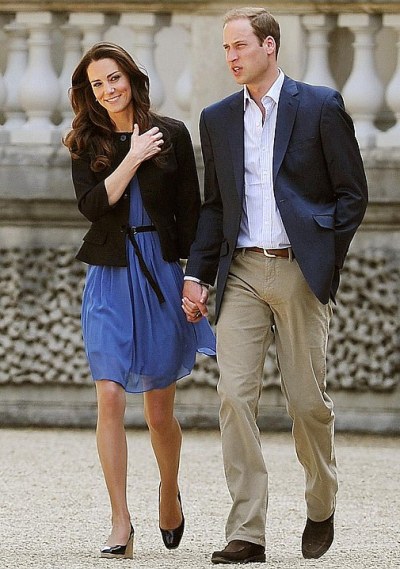 Kate and William are moving! … to Kensington Palace

It’s official! Princess William and Kate, the Duke and Duchess of Cambridge, will move into his Aunt Princess Margaret’s former apartments in Kensington Palace. The Queen has intervened personally and allocated £ 1mm to help remodel the the 4-story, 20 room apartment where many rooms are still painted in Princess Margaret’s favourite colors pink and turquoise. 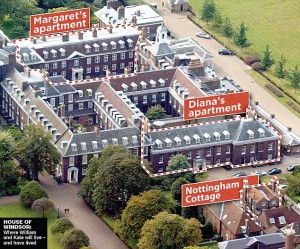 Willkate, as the couple are affectionately called, have been living in a 2 bedroom cottage on the grounds of Kensington Palace called Nottingham Cottage. William had originally suggested his mother Princess Diana’s apartment, Number 8, where he lived from birth to 1998, but the couple felt it held too many memories. Now those rooms are being used as office space for Prince Charles. 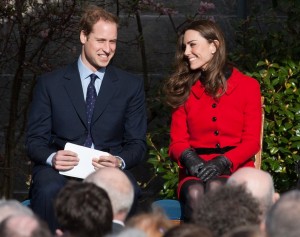 A major renovation while Princess Margaret’s apartment is being remodeled

The Queen intervened with Historic Royal Palaces to be able to make Princess Margaret’s apartment available to offer to the couple, and Kate is said to be excited about the possibilities the beautiful apartment offers. With 20 rooms and 4 stories, there’ll be a lot of work to complete. She is particularly excited about the gardens as she loves to garden herself. 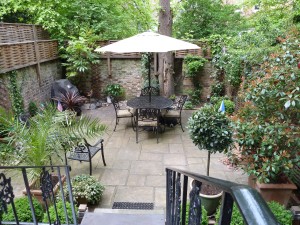 If you come to London, you might just catch a glimpse of them driving into or out of the Palace. Many of our London apartment rentals are a short walk to the Palace, including the Hornton Mews Home Rental in the heart of London, the Queensgate London apartment and Cornwall vacation rental, and the Princes Square rental. Enjoy picnics, rent bicycles or simply enjoy walking through the beautiful Kensington Gardens when you visit! And do plan time to visit Kensington Palace, which has just received a $20mm restoration.

Posted on Saturday, February 25th, 2012 at 4:18 pm in London Living. You can follow any responses to this entry through the RSS 2.0 feed. You can leave a response, or trackback from your own site.

One Response to “Will and Kate to live in Kensington Palace!”

London Blog > London Living Will and Kate to live in Kensington Palace!