Watch the Olympic Torch Relay through the streets of London!

Eyes from around the world have been watching the Olympic Torch Relay make its way across the United Kingdom as it visits 1,019 communities en route to the final destination at Olympic Park in London. On Friday, July 27th the Olympic Flame will light the cauldron at the Opening Ceremony, but before that it will travel about 200 miles through the different Boroughs of London for week of relays. This is a wonderful chance to join in the excitement of the Olympic spirit and cheer along the inspiring people carrying the torch through the streets of London. On the final day 18 Torchbearers will accompany the Olympic Flame on its journey down the River Thames on the royal barge Gloriana. 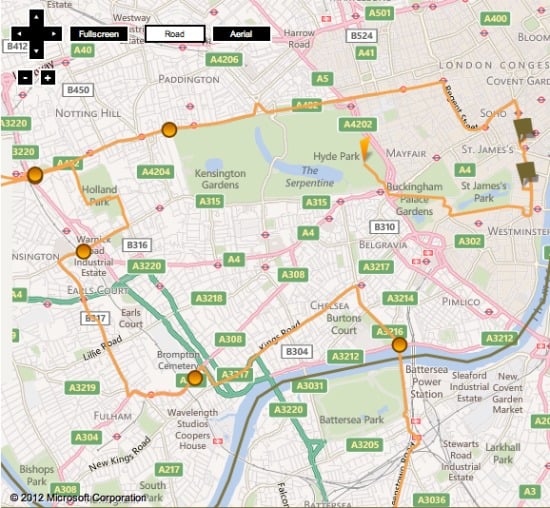 See the Olympic Torch Relay as it makes its way through the streets of London!

If you’re in London the week leading up to the Opening Ceremony of the Summer Olympics, check out the Olympic Torch Relay Route to see where you can join in the crowds to cheer it along! On the afternoon of July 26th the the relay will go through the heart of central London and past some of the most iconic sites. (Near many  of our London vacation rentals, too!) Visitors and Londoners alike can watch the flame as it passes through the streets of Chelsea and along King’s Road, through Fulham, right through Holland Park and around the north side of Kensington Gardens and Hyde Park before continuing down the popular shopping areas along Oxford Street, Regent Street, through Soho to Trafalgar Square, around Westminster Abbey, along St. James’s Park and through Green Park to its final arrival point for the day in Hyde Park east of the Serpentine. There will be an evening celebration in Hyde Park after the Westminster leg of the Olympic Torch Relay. Click here for details and tickets for the event, which is scheduled to take place from 2pm to 10:30pm. 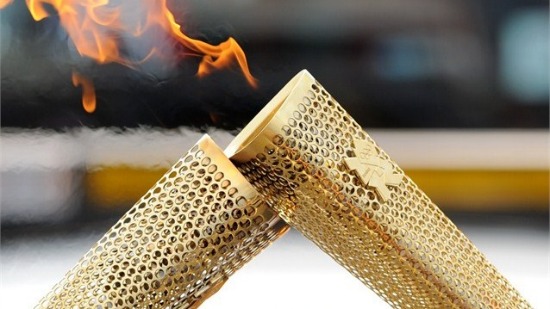 The Summer Olympics in London are just about to begin!

Start your Olympic celebrations by cheering the Olympic Torch during the relay through London on its way to the Open Ceremony on Friday, July 27th at Olympic Park!

Posted on Tuesday, July 17th, 2012 at 11:31 am in London Events. You can follow any responses to this entry through the RSS 2.0 feed. You can leave a response, or trackback from your own site.

Let the Games Begin! The Olympics are Here!