Hello readers remember the Cutty Sark? Well, today we return to all things Greenwich – home to that tea-clipper, but also a lovely village within a city with plenty to offer an interested visitor and definitely worth a day trip. So, here follows some lovely things to eat, drink and do in Greenwich.

Take a trip on the Thames Clipper 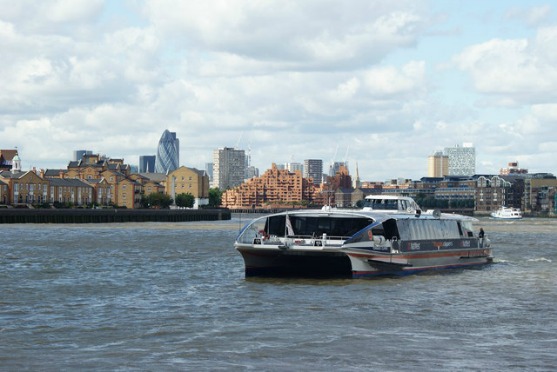 Nip down the Thames on a speedy clipper.

Transport for the city worker or a great viewing platform for the rest of us, The Thames Clipper is one of a number of water-buses that speed down the Thames, offering a fantastic view of London.

Catch a river side angle on the London Eye, London Bridge and the Tower of London before you speed further east towards the towers of Canary Wharf and then plant your feet on terra firma at Greenwich. 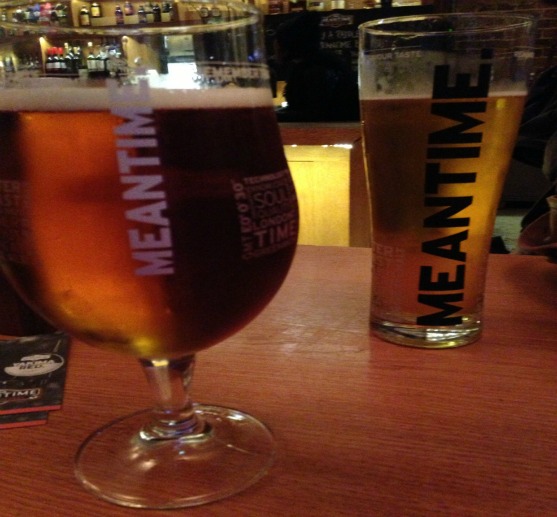 When in London one should really do as a Londoner does. It’s rude not to surely? So how better to practice your manners than by downing a pint or two of proper ale on the very spot where it has been lovingly brewed. Yes, the Greenwich Meantime Brewery is a wonderful little micro-brewery that supplies to many an English pub in the City, but is best appreciated up close with the copper barrels and hoppy scents of brewing beer surrounding you.

In the winter you can tuck yourself away in the cosy cave of the Brewery as you sample London Larger, London Pale Ale, Yakima Red and a truly delicious Chocolate Porter. Or, if you’re visiting in the summer, feel free to sprawl on the lawns outside with views of the Thames ahead to inspire you.

As a fun fact to impress your drinking companions, remember to tell them that this is only the second brewery on the planet to be located within a UNESCO World Heritage Site. How’s that for impressive?! 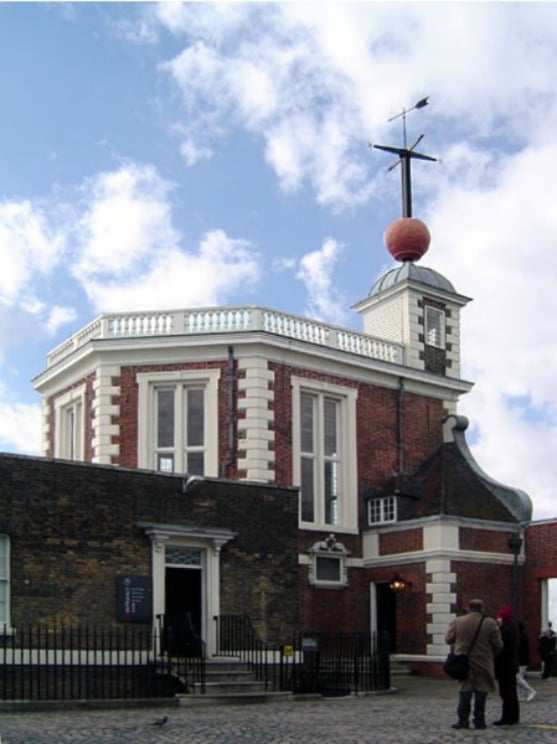 The Royal Observatory; home to time itself.

Greenwich is of course also famed for the Greenwich Meridian Line, which separates East from West, and goes on to run through France, Spain, Algeria, Mali, Burkina Faso, Togo, Ghana and Queen Maud Land in Antarctica. Based at the Royal Observatory, and marked by one long steel strip in the courtyard of Flamsteed House, visiting offers the chance to stand atop of world time.

If that was not enough, the Royal Observatory hosts London’s only Planetarium which holds regular exhibitions as well as daily explorations of the skies above.

Take a tour round Greenwich Market for some quirky finds 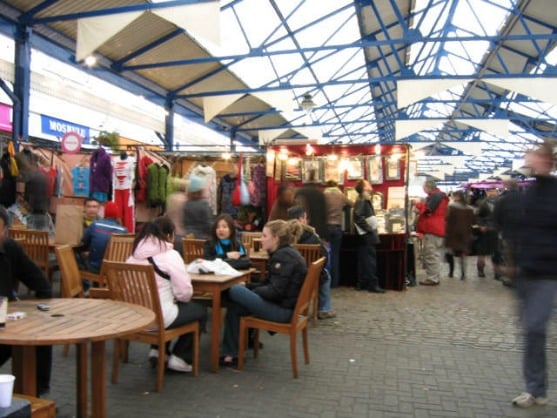 Pick up a bargain or two at Greenwich Market

For the folks back home? Well, it’d be a shame not to bring back some token from your trip. Selling antiques, artwork, crafts and clothes, Greenwich Market is a little treasure trove of gifts to scurry away for your friends and family. In particular, we recommend you head there on a Tuesday, Thursday or Friday when the market hosts an ‘Antiques and Collectable Day’ with antiques, 20th century items, decorative, restored and bespoke pieces all thankfully capable of being shipped back home, should you get a tad carried away! 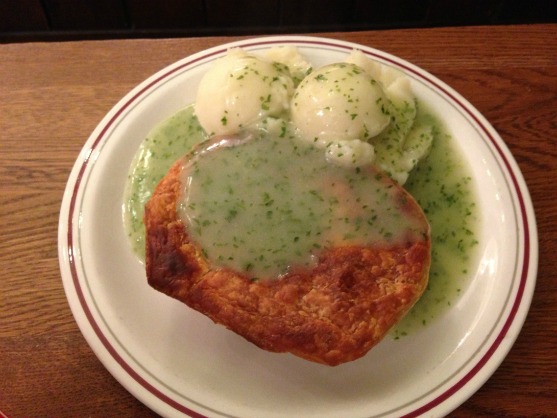 The East End on a plate; pie, mash and liquor.

And finally, you will of course need some nourishment whilst undertaking these Greenwich explorations so look no further than the traditional pie, served with mash and liquor to fill your belly on a cold winter’s evening.

Stand in line to select your pie, with options ranging from the traditional minced beef to a newer vegetarian version, all with a generous helping of mashed potato and a decent ladleful of “liquor” (which for the uninitiated is a delicious parsley sauce, trust me on this, you do not want to miss it). 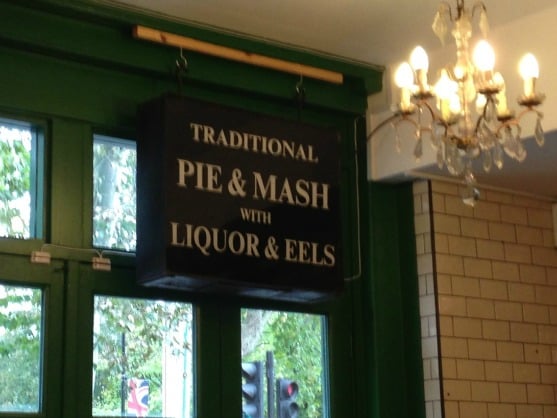 Anyway for Eels? Well, when in the End End…

Megan Donnelly is a writer, reservationist and former Londoner, currently residing at London-by-Sea, or Brighton as it’s otherwise known.

All Aboard the Cutty Sark

London Blog > See & Do A Trip to Greenwich