Your summons to Secret Cinema.

Real camels and a busting souk? A gang of warring school boys? Prison guards and prisoners? The sounds of the 1940s? Not what you’d normally expect to see at your local multiplex, but then this is no ordinary cinema. These were all previous sets for Secret Cinema…London’s cinematic revolution.

Watching a film is now no longer about just sitting back and dipping your hand into the popcorn, then leaving once the credits roll. It’s about participating and it’s about an experience larger than simply the screen ahead. Immersive cinema is the future and Secret Cinema is leading the way. 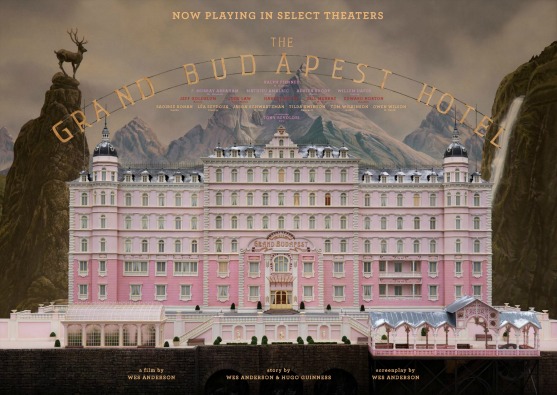 Take a journey inside the Grand Budapest Hotel.

This month you can see ‘The Grand Budapest Hotel’ held at a beautiful recreation of the titular hotel from Wes Anderson’s new comedy. On arrival, you are asked to stow your belonging including your phone away…this is immersive remember. Then prepare to wander around the hotel set complete with actors and experiences to bring the comedy to life.

Everything that happens in the four and half hours you spend on set is strictly hush-hush, what I can tell you though is that there will be dressing up, there will be actors, and you will of course get to see the film itself.

The Secret Cinema runs every month in London. The title of the film is normally unknown. Instead guests are given an appointed location, which is always highly appropriate to the film itself and directions for what to wear.  Described as London’s best kept cinematic experinence, we invite you discover the experience for yourself. You may never see the cinema in the same way.

Posted on Monday, March 17th, 2014 at 8:31 pm in London Events. You can follow any responses to this entry through the RSS 2.0 feed. You can leave a response, or trackback from your own site.

Top 5 Cinemas to Visit in London 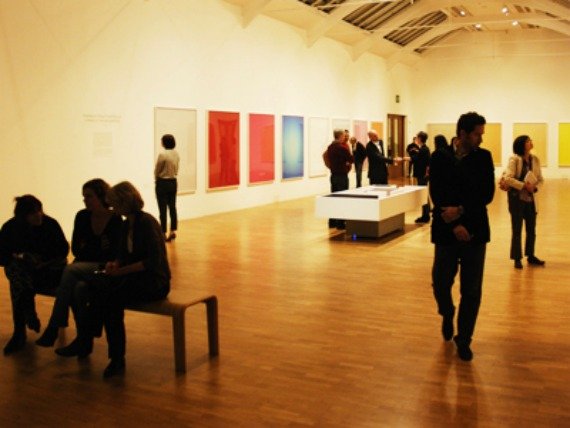 First Thursdays in the East End

Hollywood Costume at the V&A Museum