Summer in the City

A bit of sunshine in London this week and we’re getting all excited, summer is surely now just around the corner and 2014 looks to be a cracker. So here are just a wee snippet of all things wonderful that you could be getting up to this year. Hoorah!

Watch the World’s Best Cyclists at the Tour de France

Cyclists from the Tour de France

The world’s largest annual sporting event, the Tour de France, will be taking place in London this summer. On July 7th, head to the Mall to watch superstar cyclists speed through the city in a bid to win that infamous yellow jersey.

Cheer on your Tennis Heroes at Wimbledon 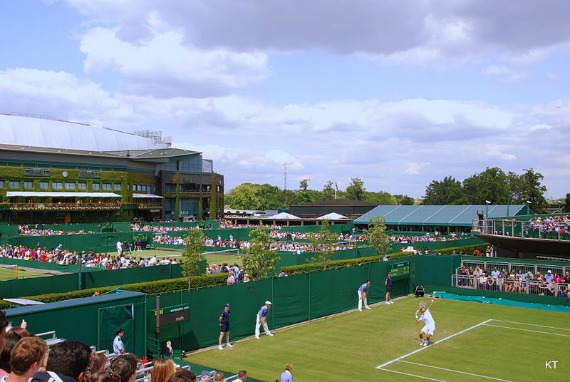 A view over the courts of Wimbledon

The whack of a tennis ball hitting the freshly cut lawn, the shout of a victor, the groan of the defeated, mmmm the taste of strawberries and cream…it can only be Wimbledon. From June 23-July 6 London offers the best the tennis world has to offer.

No ticket? Well don’t panic! Approximately 500 tickets are available each day at the Centre Court, No.1 Court and Number No.2 Court until the last four days of play, but get there early as Wimbledon is notorious for people camping overnight in a bid to see the greats. If you can’t face a long queue, your other option is to pick up a return ticket after 5pm. This allows you the chance to wander round the courts, soak up the atmosphere and sleep all night in your luxury London Perfect bed. 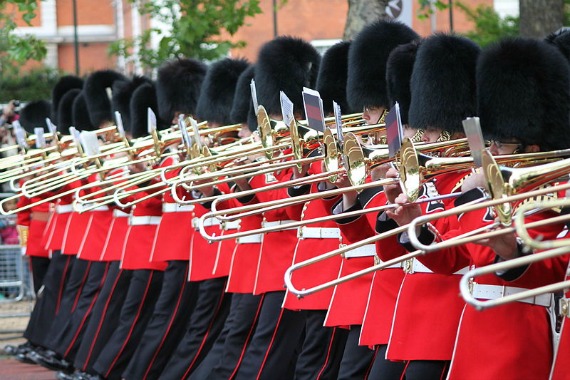 A spot of birthday music for the Queen

If you love our royal family and appreciate British history, then you need to catch The Trooping of the Colour on the Mall on June 14th. Marking the Sovereign’s official birthday, this military parade, sees the Queen personally inspecting the troops. The ‘Colour’ is the battalion flag that is ‘Trooped’ (or passed) down the ranks of soldiers. This was traditionally carried out so that each soldier was familiar with his battalion’s flag, which is handy if you’re in a real battle!

If you can’t be in London on the day itself, then you can catch one of the two rehearsals held two weeks and a week before the parade. Trooping of the color is also broadcast live on British television, so have your Union flags at the ready. 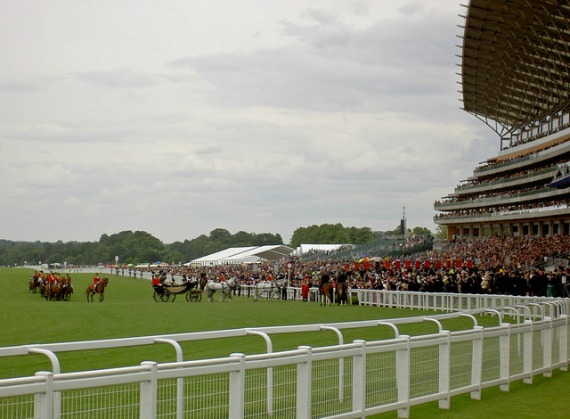 The Royal Family arrive at Ascot

If you fancy another hat-wearing occasion then you’ll be needing tickets to Royal Ascot. Tickets are still on sale for this spectacular event that combines fashion, style, royalty and racing.  The event runs from June 17th-21st and is as much about the races as the people-watching so be prepared to look spectacular. Before you run off to the fancy-dress shop though, do remember to consult the Royal Ascot dress code prior to departure, as there are strictly enforced rules on what you lovely people can wear depending on how swanky a ticket you manage to pick up.

Relax to the Music at Hampton Court Palace

In the magical setting of Hampton Court, Van Morrison, Dionne Warwick, Jamie Cullum and The Beach Boys to name but a few great artists, will be playing over the course of Hampton Court Palace Festival in June.

Arrive early to enjoy a lounge on the lawns whilst you enjoy your pre-made Festival picnic or enjoy your own homemade variety. Then head over to stadium to sing along to the music with the stars twinkling above you! 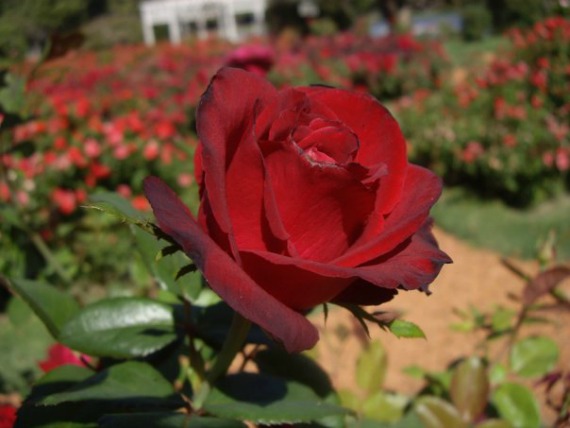 The majesty of the rose

You can also head back to Hampton in July for the annual Hampton Court Palace Flower Show. A sumptuous feast of flora which is famed in particular for celebrating the rose. Tickets are available on the door and the event runs from July 8-13.

Soak up a Shakespearean Production at The Globe 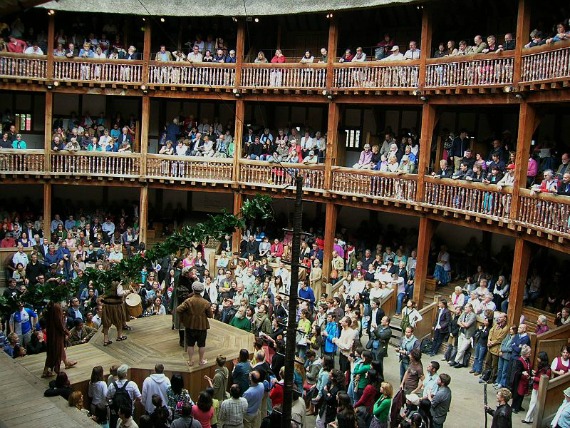 This summer Shakespeare’s Globe theater will be treating us to a veritable chocolate box of Shakespearean delights including A Midsummer Night’s Dream, Julius Caesar and King Lear.  Expect the elements to add to the theatricality, as this is an open air theater where the show continues whatever the weather and the venue is lit only by candlelight. For the full experience take a yard seat and stand through the show in ample heckling distance of your players, or for those who need to take it a little easier enjoy a Elizabethan style wooden bench and a view over the theater below.

Take an After Hours Trip to the London Zoo

Ever wondered what the animals get up to after dark? Whilst the film Madagascar would have us believe they take to their treadmills and the penguins plot their escape, the only way to really know is to take advantage of Zoo Lates. Throughout June and July the London Zoo will be inviting guests to hang out with the monkeys and the other 17,500 creatures great and small late into the night. There will also be animal talks, improvised comedy, twisted cabaret, roving performances, pop up bars, street food festival and carousel rides. What a treat!

Posted on Saturday, March 29th, 2014 at 5:13 pm in London Events. You can follow any responses to this entry through the RSS 2.0 feed. You can leave a response, or trackback from your own site.