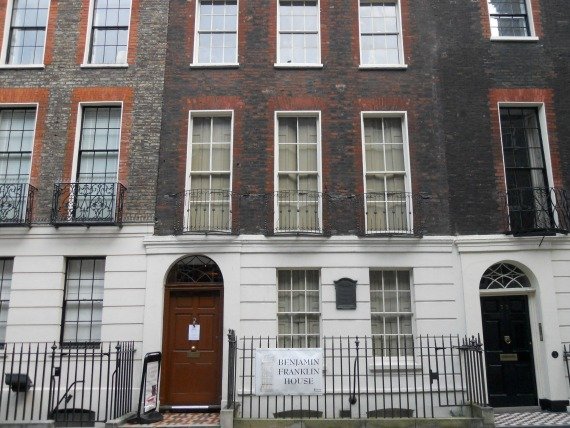 On a quiet street just a few short steps from the madding crowds of Trafalgar Square lies a surprising secret. The Benjamin Franklin House is the sole surviving residence of one of America’s great founding fathers, a man dubbed the “first real American.”

Opened to the public in 2006, the Craven Street house — a handsome Georgian terrace now a Grade I listed property — was home to Franklin for nearly 16 years between 1757 and 1775. The museum doesn’t advertise itself all that loudly. There’s just a small sign on the railings and a sandwich board by way of introduction and you’ll need to press the buzzer at the door to gain access to the house, but once inside you’ll receive a warm welcome from staff. Though several its original features remain, the house is largely unfurnished and is not a museum in the traditional sense. As such, you’ll need to book tickets for the Historical Experience tour*, reasonably priced at £7, to uncover a real sense of its history. But it’s a worthwhile investment. 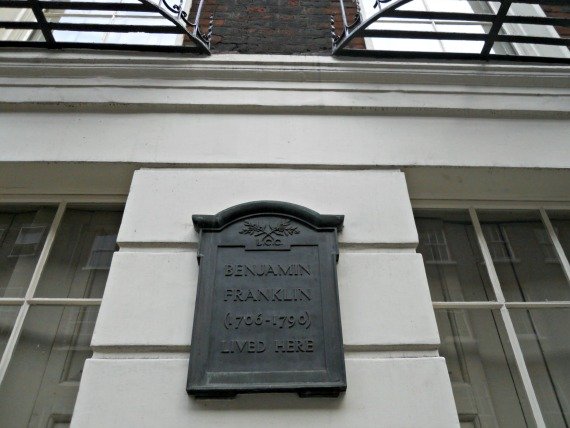 After a short video and talk contextualising Franklin’s stay in London — he worked here as a kind of prototype US ambassador and rented his lodgings from landlady-in-residence Mary Hewson — you will be taken on a guided tour of the house with an actress playing Polly Hewson, the landlady’s daughter.

Embellished with voice recordings and just a few scattered props and videos for effect, the tour delivers an experience that is both packed with insight and surprisingly affecting. It was during his stay here, for instance, that Franklin dramatically failed to prevent the passing of the controversial Stamp Act, enshrined by UK government to tax the US colonies and later repealed based in part on testimony provided by Franklin. Amid this tumult, we learn of Mary Hewson’s touching concern for her lodger’s well-being, as political storm clouds gathered in the face of mounting tensions between the UK and the colonies. 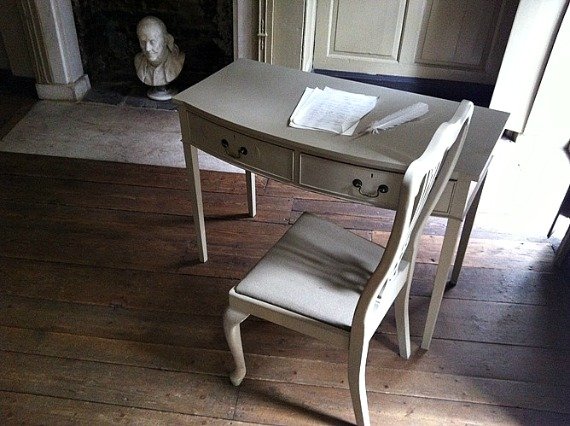 Franklin’s leisure-time pursuits, meanwhile, prove just as fascinating as his public life, and reveal the true breadth of the man’s talents. It was here that Franklin published satirical essays, conceived of a new alphabet and invented the lightning rod, first used at nearby St Paul’s Cathedral. Even cross-Atlantic voyages were an occasion for learning for the great polymath, as his discovery of the Gulf Stream demonstrates.

Franklin returned to his homeland on the eve of the revolution, where his contributions helped sway the American war effort — no little irony, given that his work in London helped sow the seeds of the enduring “special relationship” between the two countries. For history buffs looking to venture off the beaten track during their stay in London, the Benjamin Franklin House is not to be missed.

* Historical Experiences Tours take place at 12pm, 1pm, 2pm, 3:15pm and 4:15pm from Wednesday-Sunday, with architectural tours of the house running on Monday at the same times. Note the museum is closed on Tuesdays.

Posted on Friday, July 4th, 2014 at 8:53 am in See & Do. You can follow any responses to this entry through the RSS 2.0 feed. You can leave a response, or trackback from your own site. 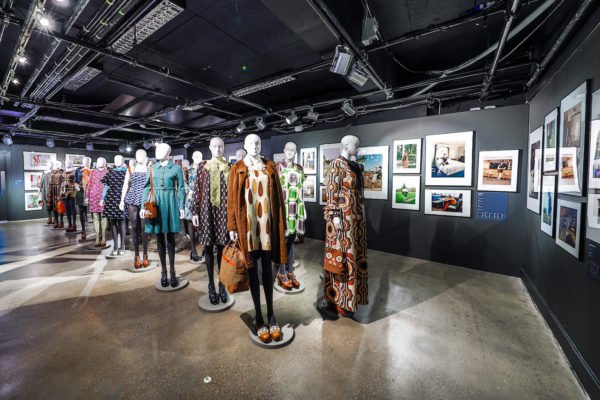 Beyond the British Museum: The Best Small Museums in London