What's On in London in December

Winter is officially here and the holidays are just around the corner. Londoners have never let the cold stop them from having fun, and the holiday season is joyous in London!

Home >
Plan Your Trip >
When to Visit London 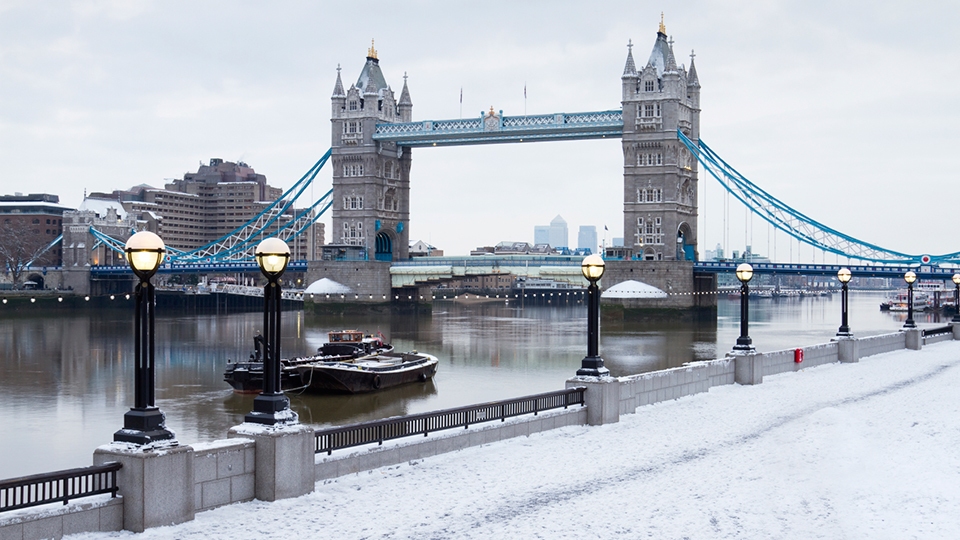 December in London is the time to gaze in decorated shop windows, sip mulled wine at Christmas markets and attend one of these great cultural events. Beginning the month with eclectic music and ending it with fireworks in a snowy sky sounds like an amazing way to finish off the year!

One of the most popular events taking place in London on Christmas Day is the Peter Pan Cup. Hyde Park is the setting, in the rather chilly (icy!) waters of the Serpentine Lake. This is an annual swimming race which began back in 1904, having captured its name because the race was invented in the same year that Peter Pan made its stage debut in the capital. The race begins at 9am, and if you don’t want to take part, you can grab a coffee and watch the fun unfold.

"When a million stars fall down, gently over London town, in the magic atmosphere, Christmas time is drawing near". And what better way to get in the spirit of the holiday season than listening to the Christmas carols in Trafalgar Square, under that "one big tree, all the way from Norway". Performances will be given every day, by choral groups from around the city. 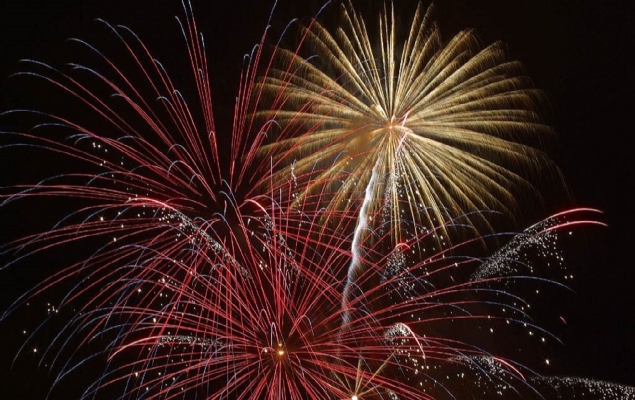 London's spectacular New Year's Eve fireworks display at the Coca-Cola London Eye is famous around the world. At midnight, Big Ben's "bongs" will ring out, followed by the UK's largest annual fireworks display on London's South Bank, presented by the Mayor of London. However, if you're not attending the fireworks in London you don't have to miss out – the spectacular display is broadcast live for everyone to enjoy. Of course, nothing beats ringing in the New Year with the real thing, so why not book a festive trip?