Located in the Royal Borough of Kensington, the illustrious Kensington Palace has been the preferred residence of British kings and queens since the 17th century. Currently home to a collection of royal artworks, stunning exhibits, and lush 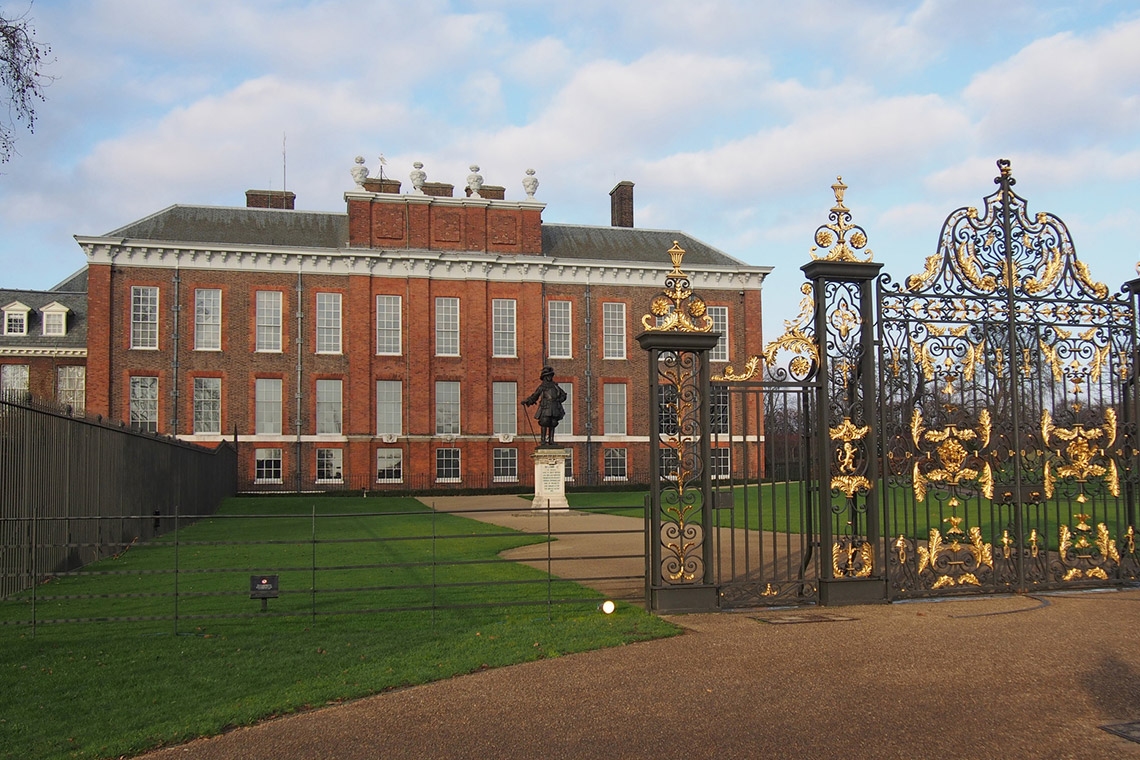 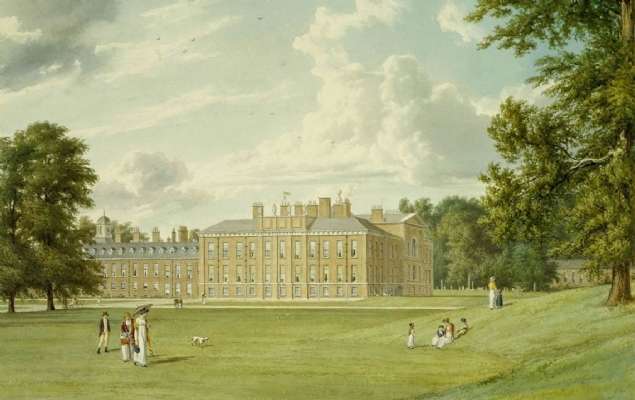 Kensington Palace was initially built as a somewhat modest mansion in 1605 by Sir George Coppin, and it was later sold and renamed as the Nottingham House in 1619. When William and Mary ascended to the throne in 1689, they began looking for a more comfortable palace a little farther from the river, and they settled on Nottingham House as their residence of choice.

The house was soon expanded greatly after their purchase, with additions that included the Queen’s Apartments, the famous King’s Staircase, and the King’s Gallery, and after William III’s death, the property passed on to Queen Anne, who also claimed it as her home. The last monarch to live at Kensington Palace, full time, was George II, and by 1760, it was used by minor members of the royal family.

Kensington would continue to be used on a limited basis by Queen Victoria and later George V, but it would rise to London fame once again when it was embraced by Princess Diana. Kensington Palace remained the official residence of the Price of Wales and Princess Diana until her death in 1997, and years later, in 2011, it became the official royal residence of the Duke and Duchess of Cambridge. Today, the palace is a popular tourist destination in the Royal Borough of Kensington, with a wealth of original and renovated elements that chronicle the life of the Royal Family. 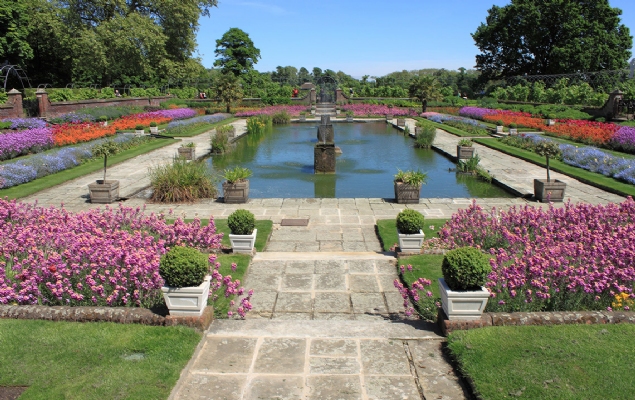 Kensington Palace attracts nearly 400,000 visitors every year. The palace was first open to the public in 1899, and today, the site is a complex of buildings and components that include private residences and meeting rooms, and grand galleries that are open for public view.

Favorite elements of the Palace include The Queen’s State Apartments, The King’s Gallery, The King’s Staircase and Apartments, and a collection of seasonal exhibits. In addition, the palace is flanked by a number of famed gardens that are often open for visitors, which includes the Sunken Gardens, the White Garden, and the gardens that comprise the surrounding 265-acre Royal Park. 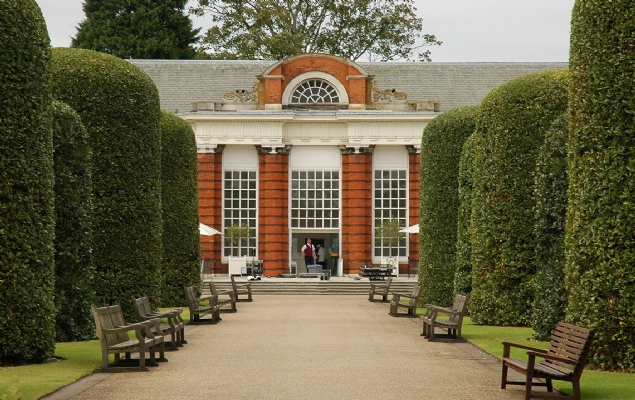 Kensington Palace is open daily from 10 a.m. until 6 p.m. and can be explored year round. Tickets are seasonally available, and can be purchased online in advance. Visitors should note that tickets are often limited, and may be sold out on certain days, especially when popular exhibits are being held at the Palace.

Kensington Palace is located in a beautifully posh section of London which is worth exploring. Visitors will want to spend some time at the Kensington Gardens Royal Park, where the famed Peter Pan statue honoring J. M. Barrie is located, and where a myriad of pretty gardens and landscapes are waiting. A collection of famed attractions are also found just a couple blocks away from the palace, including The Albert Memorial, the Royal Albert Hall, the Science Museum, and the Victoria and Albert Museum.

Kensington Palace is located in the more residential High Street Kensington region, and is close to a myriad of parks, hotels and attractions.

The closest tube stop to Kensington Palace is Queensway Station, which is located on the Central (or red) line. Additional stops that are close by include Bayswater Station and High Street Kensington, which are both on the Circle (or yellow) line and the District (or green) line, and Notting Hill Gate, which is on the Central, Circle, and District lines.

A regal residence that has charmed kings and queens throughout the centuries, Kensington Palace continues to charm guests with its magnificent gardens and artworks, stunning appointments, and years of history. Spend a day touring the palace, or enjoy a leisurely stroll along the surrounding park gardens, and discover the life of British royalty.