Slow down and enjoy the afternoon as the locals do with a proper English Tea. Filled with flavor and elegant taste, an afternoon tea is a British tradition that is worthy of celebration.

Home >
Plan Your Trip >
Where to Eat & Drink in London 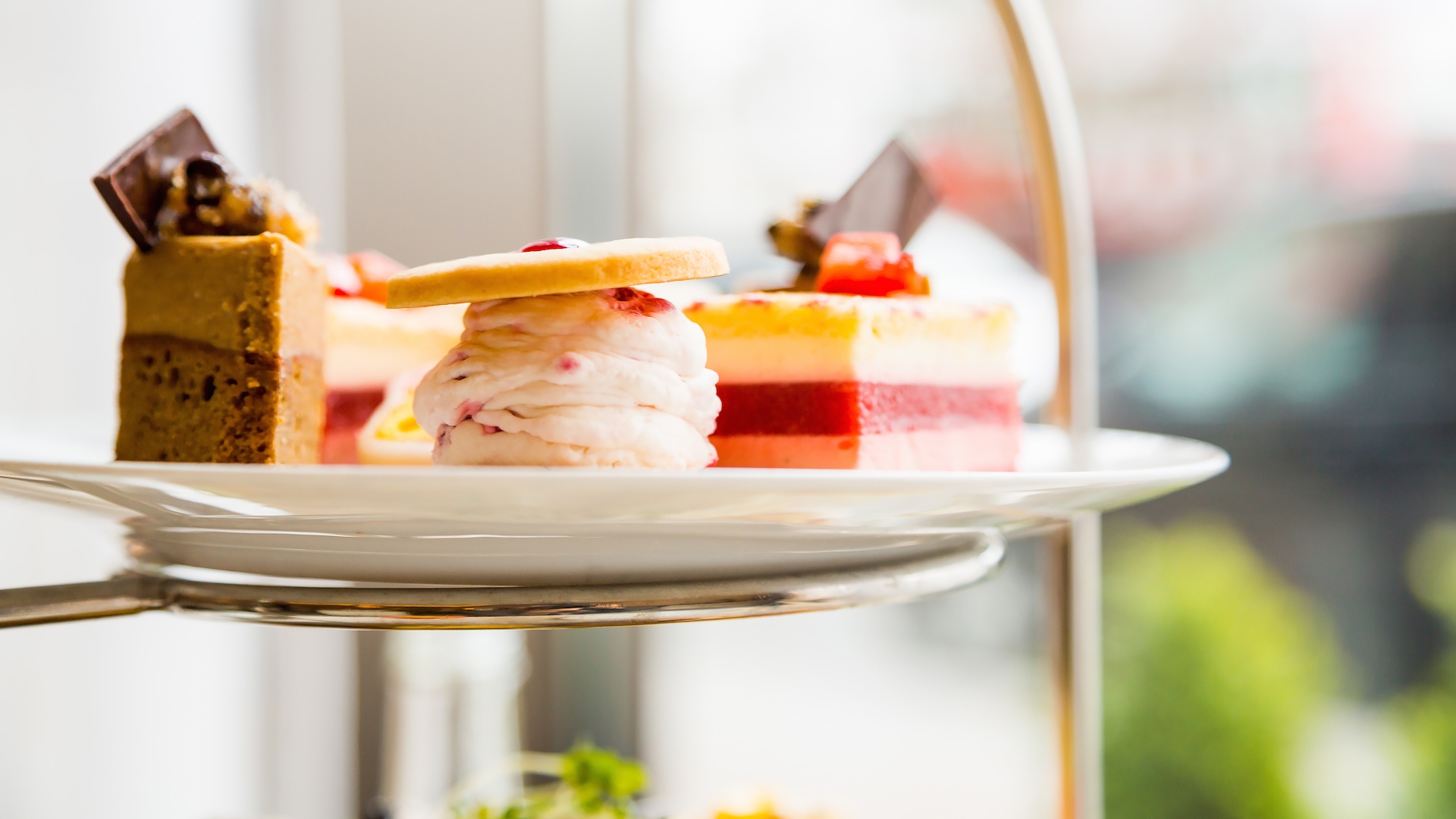 There is no place in the world that’s better suited for an afternoon tea than London, which is why some of the most famous destinations for this British tradition are found in the heart of the city. Discover an enthralling and elegant atmosphere at The Ritz, which has been serving afternoon tea since opening its doors in 1906, or reserve a spot at Browns, which was a dedicated favorite of Queen Victoria herself. Other legendary options, such as the Georgian parlor of the Townhouse Marylebone or the iconic 1856 Claridge's hotel, are landmarks in their own right, and feature stunning environments as well as an assortment of goodies. All of the famed afternoon tea destinations have earned their well-deserved reputations, and offer the perfect introduction to what a refined and utterly delicious traditional afternoon tea should entail.

Visitors who like to veer away from convention will find a nice selection of chic establishments that serve afternoon tea with a little side of quirk and effortless charm. Check out the rosy-hued Sketch for a whimsical setting with sophisticated fare, or the decadent Dandelyan where resident mixologist Ryan Chetiyawardana combines adult beverages with 1970s-inspired sweets. From truly fashionable destinations like The Berkeley, (which features famed Dolce & Gabbana patisserie accessories), to the ultra-modern and unconventional Sosharu, which boasts a decidedly Japanese influence, the options are seemingly endless when it comes to afternoon tea with a twist. 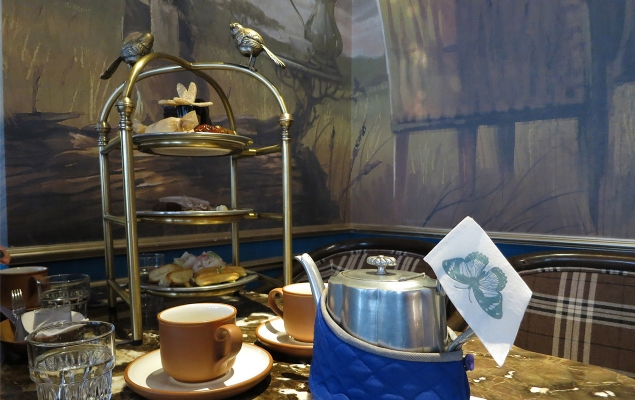 Afternoon teas are certainly not just restricted to the “Ladies who Lunch” set, and the gentlemen in the party will find a tempting selection of tea services designed with their tastes in mind. Local staples like The Churchill Bar, the Mandeville Hotel, or the Lord’s Cricket Grounds features boozy accoutrements, more masculine atmospheres, and heartier fare that can include everything from burgers to steak sandwiches. Several destinations may also offer cigar rooms, outdoor venues, and ample beverages that go well beyond the traditional tea – (think scotch and whiskey) – to appeal to gentlemen of all tastes. Simply put, the sheer array of possibilities makes an afternoon tea in London a refined and yet gender neutral event that can cater to everyone in the family.