Home >
Plan Your Trip >
Things to See in London 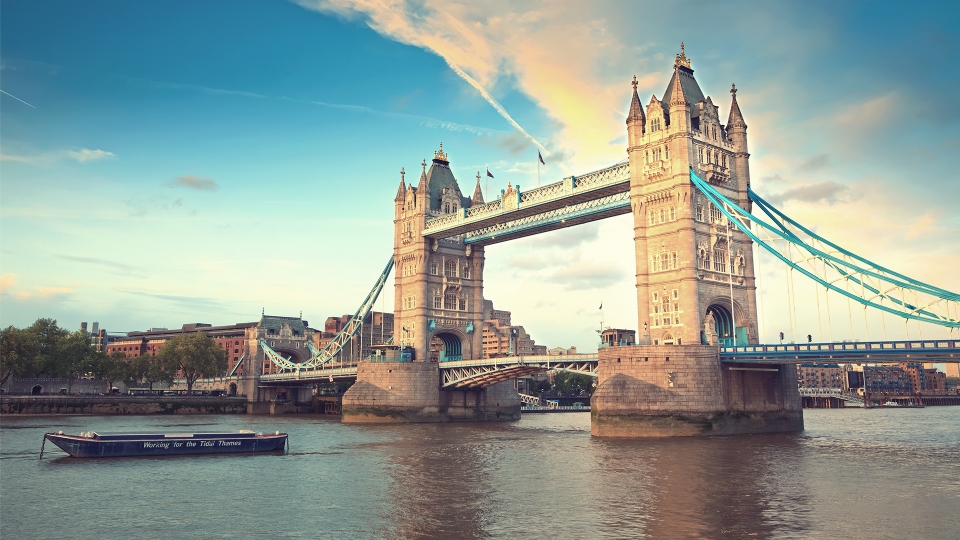 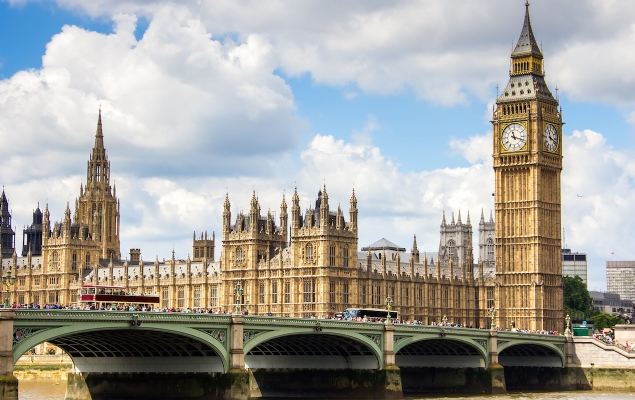 Big Ben & The Houses Of Parliament

Renowned as one of the most famous attractions in London, Big Ben and the Houses of Parliament are among the top ten “must see” attraction for UK vacationers. Take in the breathtaking architecture, centuries of history, and brilliant photo ops along the Thames on a leisurely or in-depth tour of these impressive landmarks.

Read more about Big Ben & The Houses Of Parliament 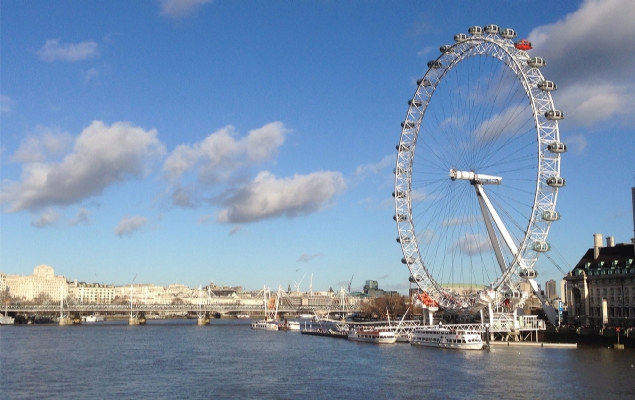 Famed as Europe’s tallest Ferris wheel, the London Eye offers the most breathtaking views of the city via a slow and relaxed ascension that towers above the London scene. Catch a bird’s eye perspective of Big Ben, Westminster Abbey, the Tower of London and more from this impressive attraction that’s literally a high point of any London vacation.

Read more about the London Eye 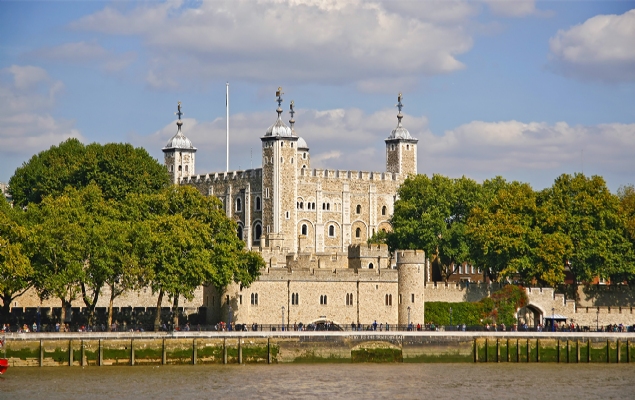 Initially constructed nearly 1,000 years ago, the Tower of London is still a jaw-dropping and stately sight for London visitors, thanks to its towering walls, on-site attractions such as the Crown Jewels of England, and its centuries of regal history. Take a tour led by a famed Yeoman (aka “Beefeater”) for an insider’s perspective into the tower’s lengthy and legendary significance.

Read more about the Tower of London 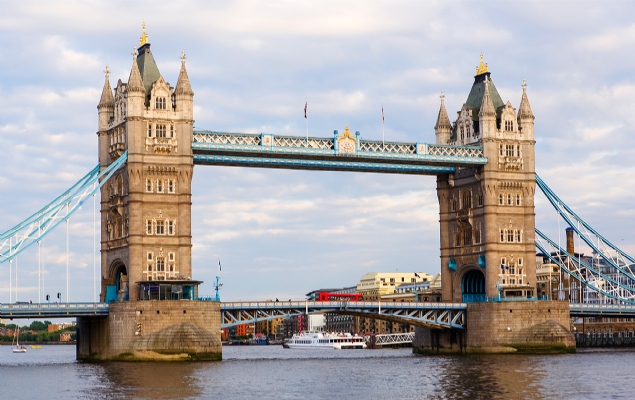 Explore an iconic symbol of London from the inside out with a visit to this architectural wonder where the views are simply out of this world. From the incredible glass floors to the modern exhibitions and Victorian engine rooms, this London attraction is spellbinding from the ground up.