When to Visit London

Every month presents new ways to celebrate life in London. Our collection of the city's best and beloved events will add an extra dose of enchantment to your next London stay. 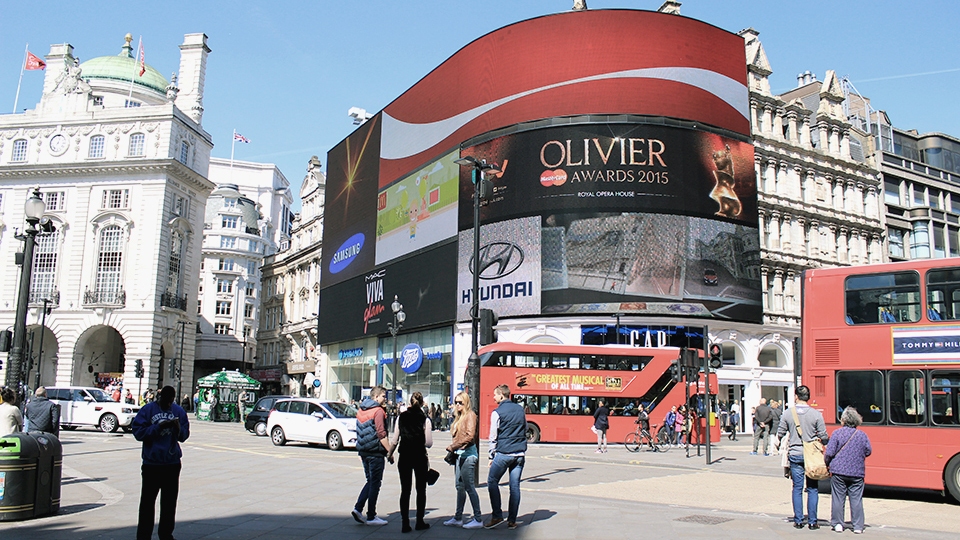 London has a wonderfully varied calendar of events throughout the year, whether you’re looking for a taste of the royal life, experiencing classic British traditions or dipping into the rich cultural and artistic offerings this fine city has to offer. We’ve put together a list of what’s on in London throughout the year to help with your travel planning. For more information on events, festivals and fun things to do in London, simply click through to the month of your stay for tips and ideas for enjoying an unforgettable London vacation!

After ringing in the New Year in London in a fabulous way, January is an excellent month to discover London’s cultural side. Shake off that winter chill in a movie theater at London’s Short Film Festival. Film buffs will love the diverse selection of national and international film, all showing in the Institute of Contemporary Arts. For a bit of fun, London’s International Mime Festival is held across some of the city’s best cultural institutions and is great for kids and fans of fringe theater alike.

Read More About What's On in London in January 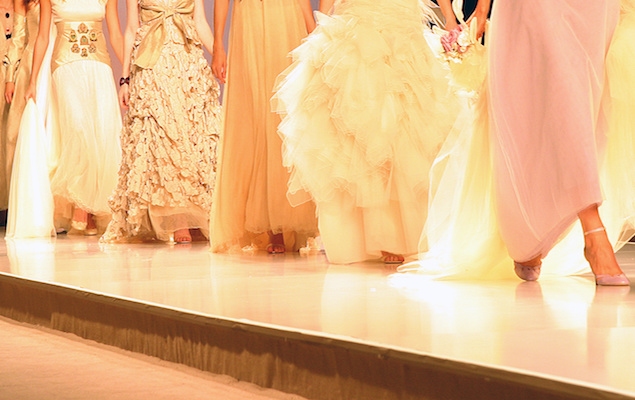 London Fashion Week kicks off blustery February, filling the city with the world’s most stylishly dressed. Leading designers showcase the fabulous and the flamboyant, while hip UK high street stores have a presence as well. One of the most colorful and vibrant events in the London calendar, join in the celebrations for the Chinese New Year in Trafalgar Square, Shaftesbury Avenue and, of course, Chinatown!

Read More About What's On in London in February 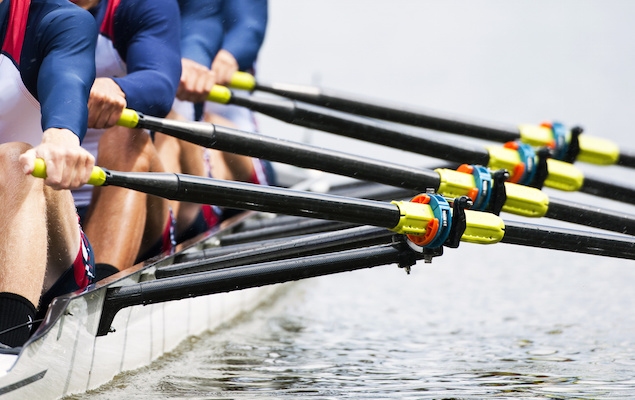 One of London’s oldest sporting events takes over the Thames in March for the Oxford vs. Cambridge boat race – a quintessentially English experience! As the two elite universities go head to head, pack up some cucumber sandwiches and a flask of Pimm’s and settle down on the banks of the river for a jolly good event out. The Chelsea Antiques Fair, a London favorite since the 1950s, brings a fine selection to the Chelsea Town Hall.

Read More About What's On in London in March 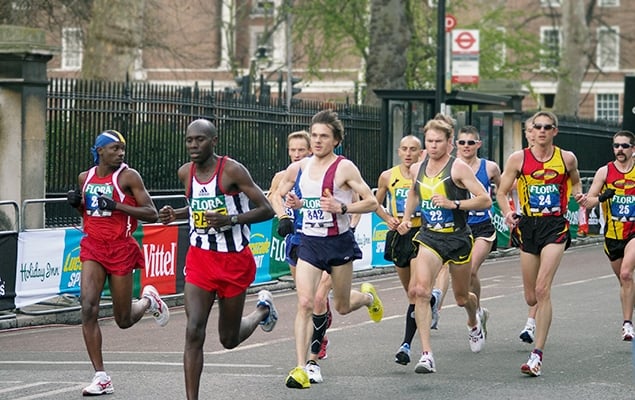 A glimpse of spring in a lively month for London, St George’s Day sees the country erupt in celebration of all things English with a fun festival in Trafalgar Square. William Shakespeare’s birthday falls on the same day, and Shakespeare’s Globe theater holds its own festivities to tie into the celebrations. Whether you’re competing or just observing, the Virgin London Marathon takes to the streets of London in April.

Read More About What's On in London in April 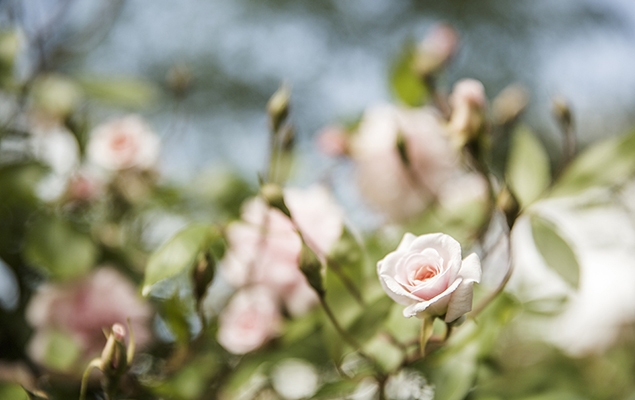 Fragrant scents float through the London air each May as visitors from around the globe flock to the eagerly anticipated Chelsea Flower Show. One of the finest flower shows in the world, it’s a horticultural wonderland for gardening enthusiasts. May also sees a pleasing event for art lovers, the 20/21 Art Fair dedicated to 20th & 21st century art. London’s Literature Festival arrives at Southbank with events, workshops and talks by major authors.

Read More About What's On in London in May 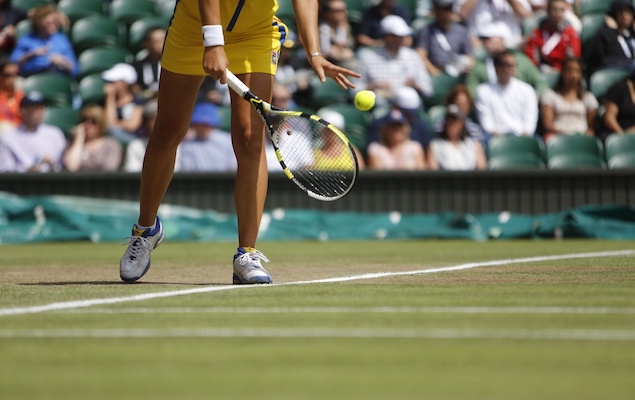 Holland Park is filled with beautiful operatic arias as Opera Holland Park kicks off the summer in London. Put on your finest and head to Royal Ascot to experience the famous race and one of the most fashionable events of the summer season. Sporting enthusiasts eagerly await the start of Wimbledon, a London summer classic! June in London wouldn’t be complete without the vibrant and spectacular Trooping of the Color parade to celebrate The Queen’s birthday.

Read More About What's On in London in June 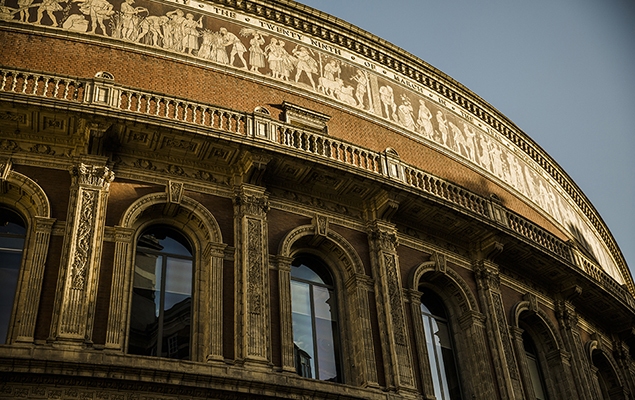 Enjoy the summer outdoors in London at the Henley Royal Regatta, a historic boat race held in a beautiful riverside village. The British Summer Time concerts in Hyde Park bring world-class performers from around the world right to the heart of London. Hampton Court is the spot for green thumbs for the Hampton Court Flower Show while live concerts are presented in the courtyard of Somerset House. South Kensington is the place for music lovers as the BBC Proms kick off at the Royal Albert Hall.

Read More About What's On in London in July 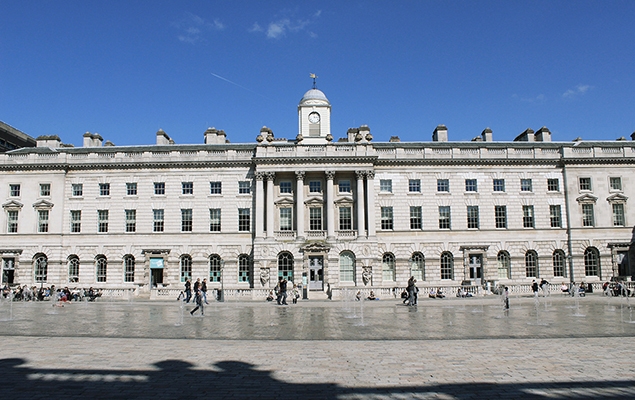 August means it’s time for the Summer Opening at Buckingham Palace, offering visitors the rare chance to walk amongst the opulent home of The Queen while seeing the State Rooms and fine art collections. Now is the time to hit the parks and enjoy fun outdoor events, such as open-air cinema at Somerset House with the Film4 Summer Screen showing blockbusters, independent films and classics. Perfect for film lovers and families alike to enjoy the fine summer weather in London.

Read More About What's On in London in August 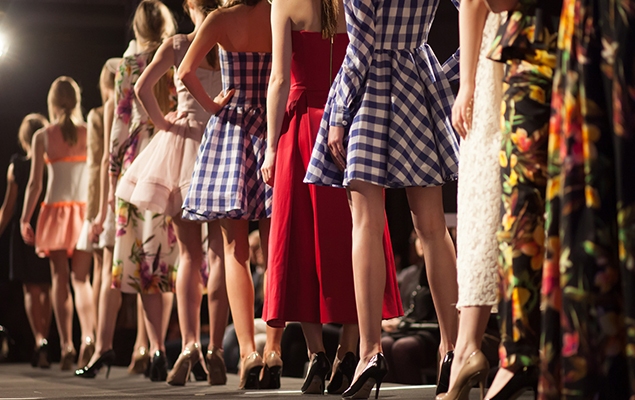 Harmonious melodies drift through the autumnal air, it’s the BBC Proms in the Park! Enjoy world-class music under the stars in Hyde Park at the UK’s largest classical music event. For the style mavens, London Fashion Week returns with cutting edge designs, celebrities and glamour. Running alongside and often with collaborative events is London’s Design Festival. Join in the carnival like fun at the Mayor’s Thames Festival capped off with a spectacular fireworks display.

Read More About What's On in London in September 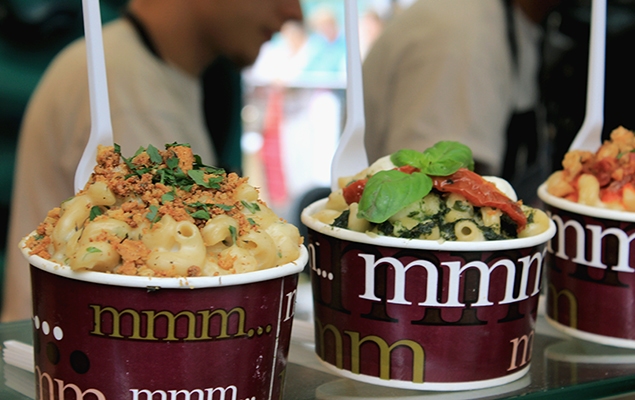 October kicks off with a tasty start at the London Restaurant Festival offering special taster menus from of the city’s finest chefs, cooking master classes at top restaurants and street food festivals. Contemporary art lovers will want to plan a trip to London for the excellent art shows on offer, including Frieze, PAD and Moniker. If you have a sweet tooth, Chocolate Week makes a visit to London in October extra sweet.

Read More About What's On in London in October 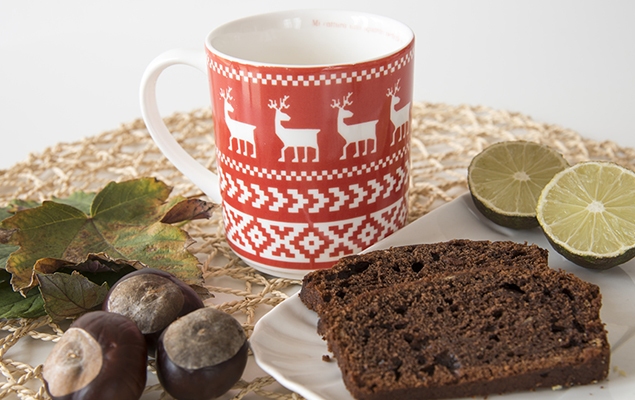 London starts warming up its festive cogs in November, kicking off with the Winter Tea and Coffee fair. Not just beverages, the teas and coffee are transformed into cakes, sweet treats and cocktails! Get into the holiday spirit at the fabulous Spirit of Christmas Fair held at Olympia in Kensington and the Ideal Home Christmas Show at Earl’s Court. Perfect for young children (or children at heart!), Harrods Christmas Grotto opens up, with elves, presents and the jolly man himself, Santa!

Read More About What's On in London in November 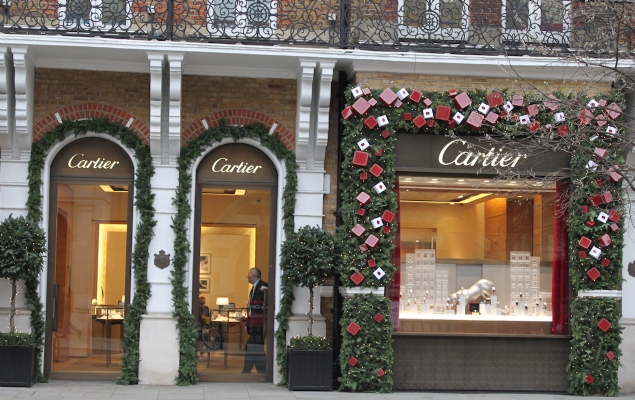 To celebrate winter, Hyde Park hosts the magical Winter Wonderland replete with fairground rides, a big wheel, Christmas market, ice skating rink and Bavarian style food stalls and bars. Warm your cockles with a mulled wine and holiday cheer! Hit the ice rinks in some of London’s most iconic spots like the Tower of London and Natural History Museum. New Year’s Eve sees a spectacular firework display on the embankment, lighting up the Houses of Parliament and Big Ben. An unforgettable event to ring in the New Year!

Read More About What's On in London in December