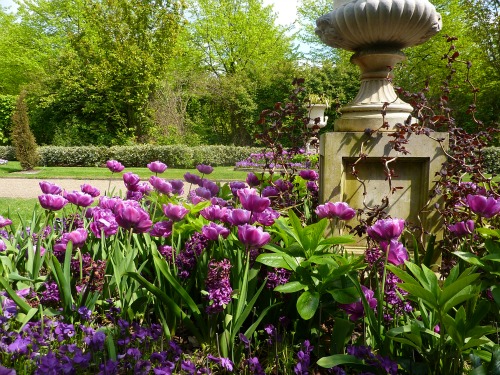 A spring stroll through Regent’s Park in London

Gosh, what a glorious Early May Bank Holiday we have had here in London None of that A Foggy Day (in London Town) nonsense from the likes of Ella Fitzgerald et al. It’s been properly sunny, mild and as a result the city has become simply one of the delightful places in which to amble. In the world. FACT.

But where to amble? There are so many parks but my tip top favorite is…

Between 1809 and 1832 the architect John Nash (1752-1835) – mastermind behind the Regent Street development that runs south to north through Piccadilly and Oxford Circus – designed the 400 acres and planned many of the striking neo-Classical terraces and properties that flank the park. 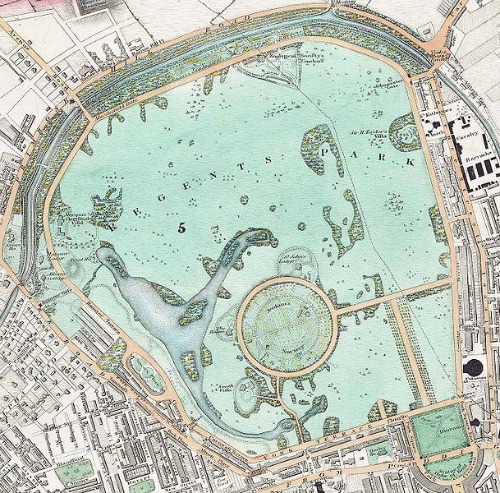 Today Regent’s Park is also home to London Zoo, lots of sports fields for those of an active persuasion, an Open Air Theatre (of which more later) for the culture vultures and many a floral and bucolic pathway if leisurely strolling is more your thing.

And so let me unleash some suitably summery and floral images for your delectation. Get ready to “oooh”, “aaaahhh” and start completely re-planning your own garden. Move over rambling country garden style. Formal is BACK. 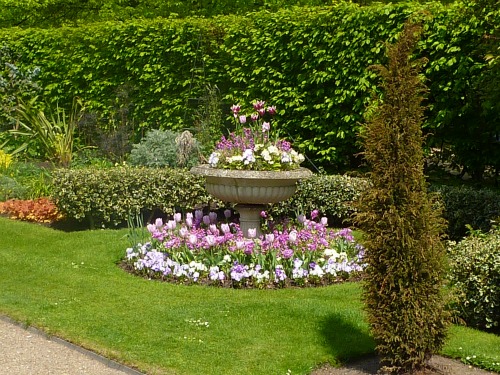 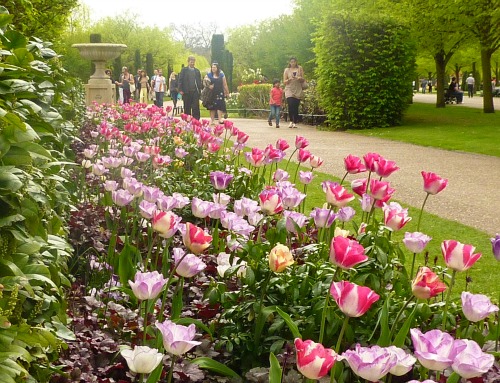 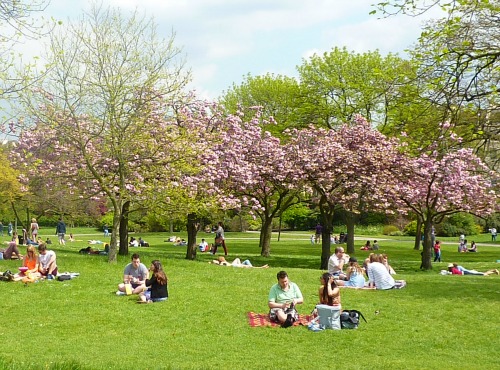 Relaxing in the sunshine in Regent’s Park

Right and now you’ve had a moment with all that loveliness, get ready for something else that will make you feel a bit hot about the collar. You remember the Open Air Theatre I mentioned earlier? Well, they’ve a packed summer programme that includes To Kill a Mockingbird, A Winter’s Tale, The Sound of Music and… 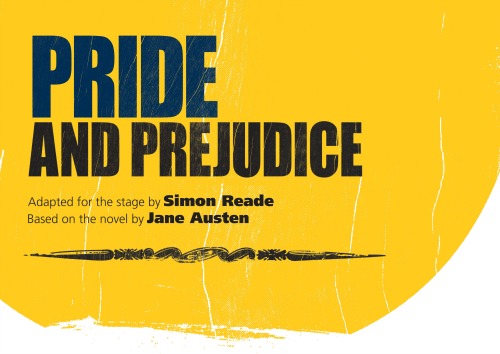 Pride and Prejudice in London’s Regent Park … coming this summer!

Weeeeeeeeee! Let there be jubilation in all things Jane and Austen! Let there be Elizabeth Bennet in an empire line dress! Let there be oh-so-handsome and moody Mr. Darcy in a frock coat! Let there be emotional highs, lows and moments of exquisite social awkwardness getting in the way of true love before… 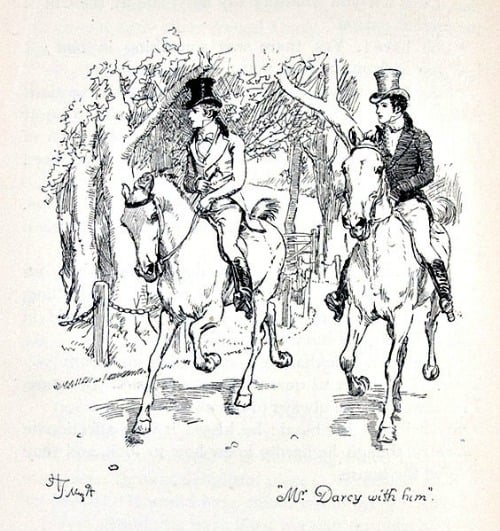 … well, I won’t give away the ending for those of you who haven’t been privvy to the greatest love story of the past two hundred years, but let’s just say it’s AMAZING.

And you’ll get to see it all in the beautiful surrounds of Regent’s Park in the summer from June 20th to July 20th, 2013. What more could you ask for? 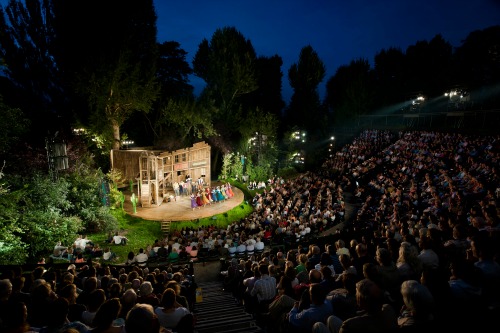 Posted on Wednesday, May 15th, 2013 at 7:29 am in London Events. You can follow any responses to this entry through the RSS 2.0 feed. You can leave a response, or trackback from your own site.