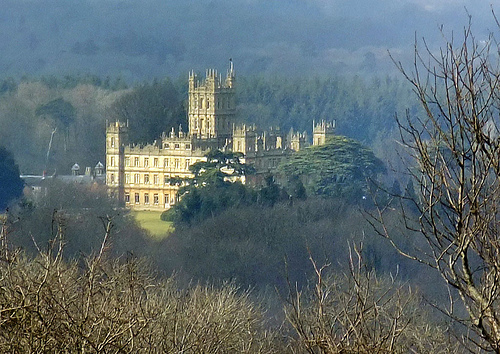 Highclere Castle will be open for a few days this December!

Downton. Downton. DOWNTON! It’s too exciting. The fourth series is about to begin, replete with the regular, crashing waves of familial and staff crises that beset the aristocratic Crawley family of Downton Abbey. Huzzahs! Rumour has it that this season there will be jazz so you’d better loosen your corsets in anticipation.

Those of you who regularly read this blog will be aware that tickets for the summer opening of the famed Downton Abbey / real-life Highclere Castle were snaffled up like hot cakes earlier this year.

But we’ve some exciting news: the Castle will be open to the public for a few days in December!

Sigh … Gosh, imagine the romance and wonderfulness of Highclere in the winter. It’s almost too much to contemplate. 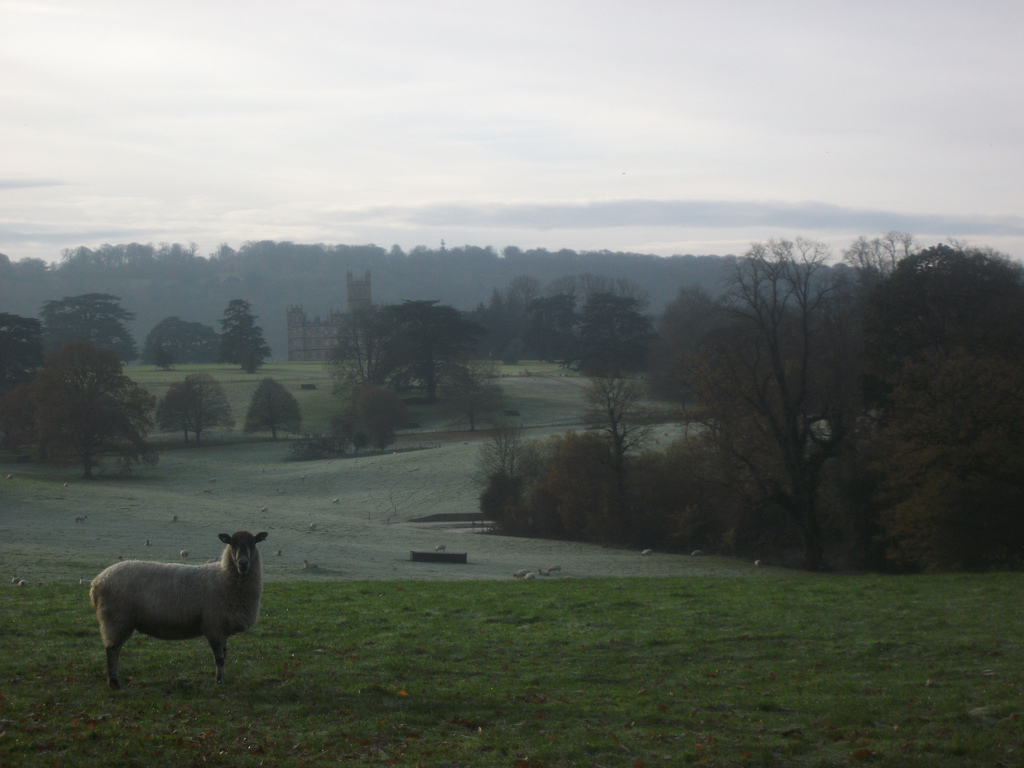 Ah! Wintery frostiness in the English countryside with Highclere Castle in the distance and a sheep en route to the Christmas Fair. Will you be joining her, I wonder?

So, if you happen to be in London at the beginning of December make sure that you have these dates down in your diary:

The Highclere Christmas Fair will be on the 4th and 5th of December.

Just imagine it. Buying your loved ones Christmas gifts from Downton Abbey. The sort of things that the Dowager Countess of Grantham or Lady Mary would approve of. Elegant, chic and thoroughly British.

But if you can’t make the Fair then there will be not one but two Public Open days on the 7th and 8th of December.

Tickets for both of these events will be available on the Highclere website from October. Remember! If you’ve not got a ticket, you’re not going.

And that would be terribly sad. The Dowager and Lady Mary would not approve.

Posted on Monday, September 23rd, 2013 at 10:41 am in London Events. You can follow any responses to this entry through the RSS 2.0 feed. You can leave a response, or trackback from your own site. 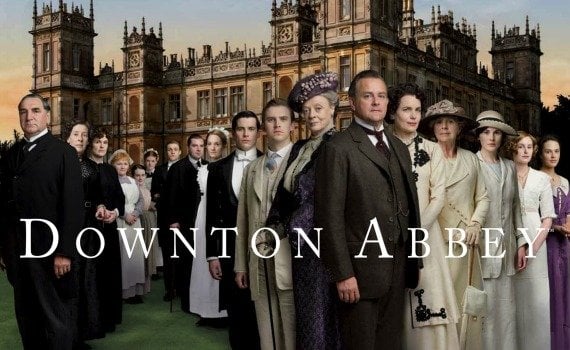