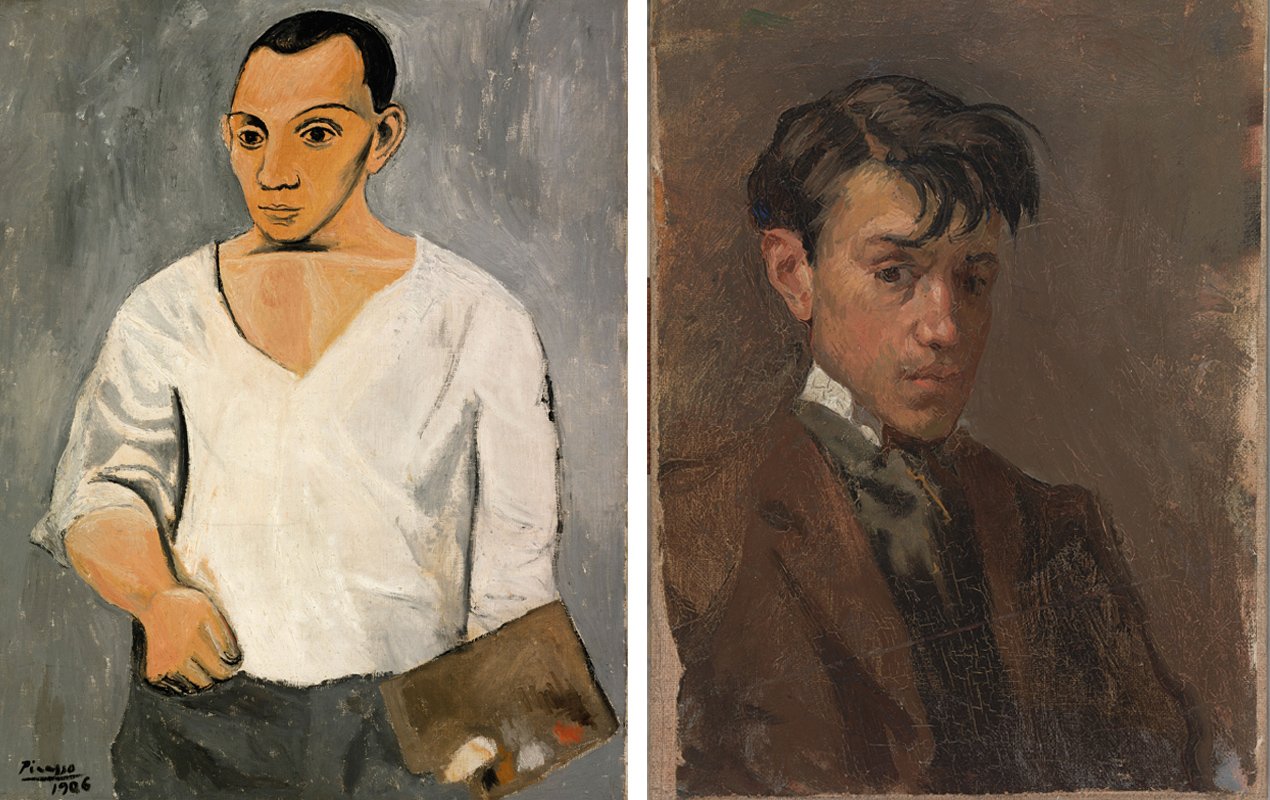 For the first time in two decades, a broad range of Pablo Picasso’s groundbreaking portraits are on display in a comprehensive new exhibition – and it’s right here in London! The National Portrait Gallery’s Picasso Portraits is a thematically insightful and moving show, as it covers the depth of emotion and social influence Picasso stimulated in the 20th century.

Pablo Picasso conjures images of distortion, artistry and innovative geometric patterns that tell the story of the human body. Eyes and lips and ears are not where they belong in Picasso’s portraits. Even in his most simplistic paintings, the face is not quite what a mirror would portray. Something is slightly askew, subtly slanted, to challenge the very concept of portraiture – and thus, the concept of the self. 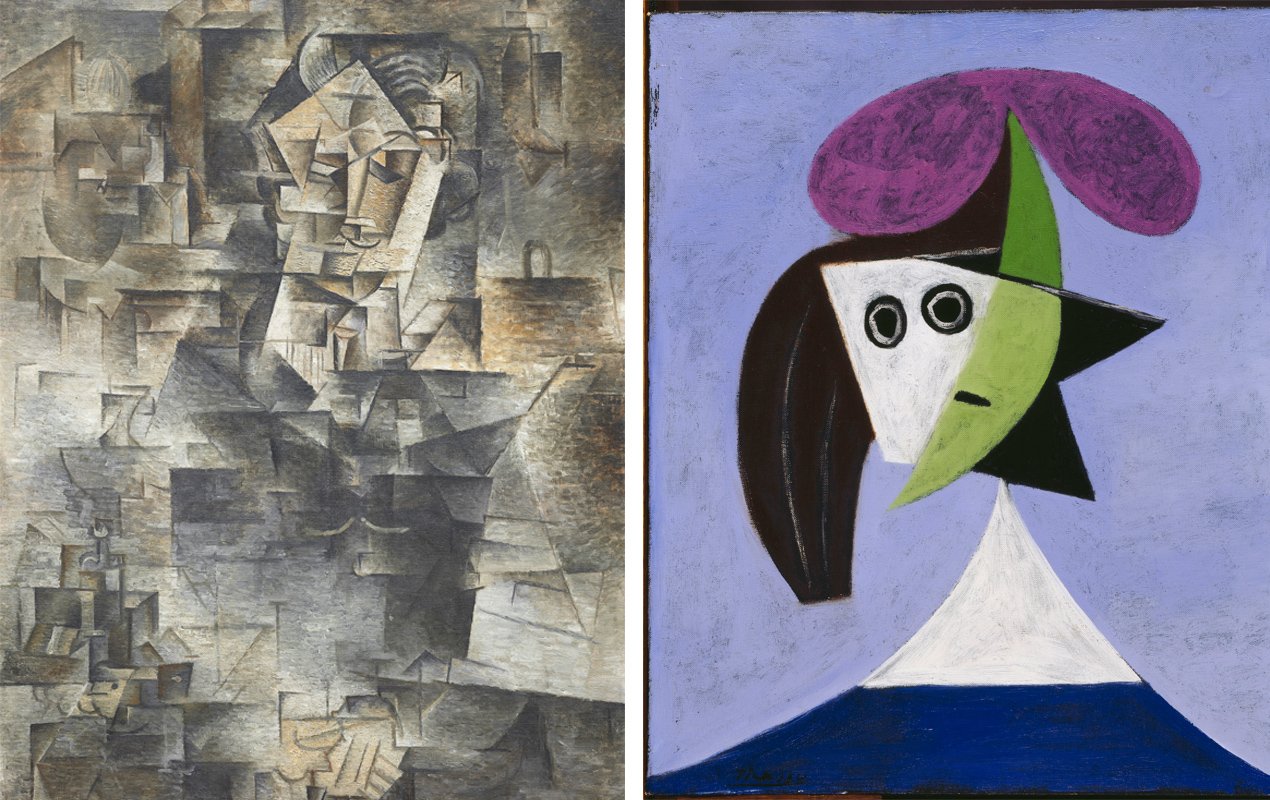 The exhibition honors this originality and highlights his varied palette of color and shape with eighty portraits. His self-portraits, most of which he painted during his early career, are on display, alongside fascinating caricatures. There are also a variety of paintings depicting his mistresses, who infamously passed in and out of his life, sometimes fleeting and ephemeral, but forever captured in art.

The exhibition draws from major public and private collections around the world, including iconic pieces and some that have never been unveiled in the UK before. The Telegraph describes it as a “must-see.” It truly is astonishing to witness so many of this creative genius’s paintings in one cohesive space. Come check out Picasso Portraits at the National Portrait Gallery before it closes February 5th, 2017!

Posted on Wednesday, January 18th, 2017 at 11:10 am in London Events. You can follow any responses to this entry through the RSS 2.0 feed. You can leave a response, or trackback from your own site. 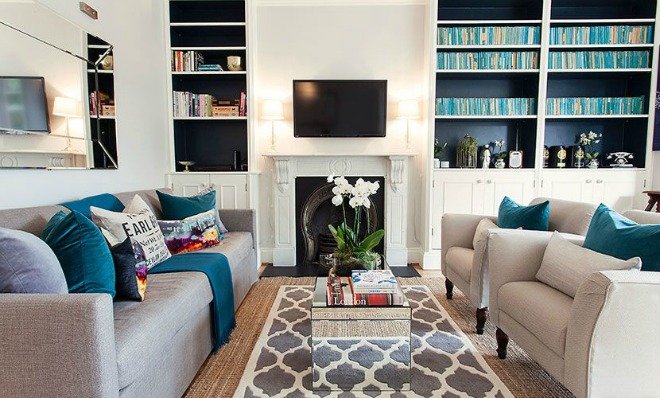 Extra Savings Now on a Rare Chance to Stay in Kensington

Last Chance to See Hollywood Costume at the V&A!