What's On in January

The new calendar year is a fabulous time in London, thanks to a fresh start, plentiful sales, and the chance to grab some serious bargains.

Home >
Plan Your Trip >
When to Visit London

The new calendar year is a fabulous time in London, thanks to a fresh start, plentiful sales, and the chance to grab some serious bargains. The New Year optimism is in full swing, and there are some fantastic shows on offer, such as the London Boat Show, as well as cultural celebrations too, including Burns Night. 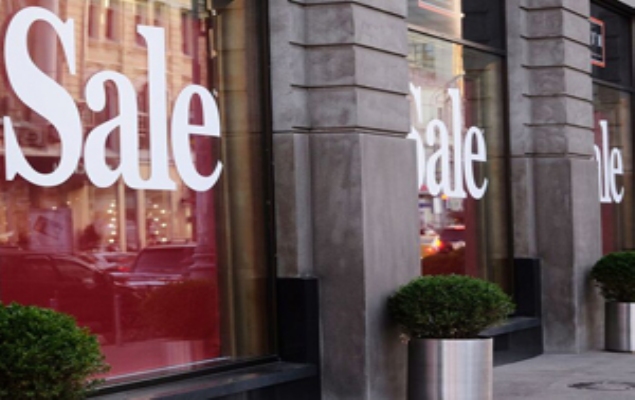 After Christmas and New Year’s, the bargain-shopping season in London begins. Expect to find deep discounts at stores across the city throughout the month of January. Major shopping areas in London include Oxford Street, Regent Street and Covent Garden. Serious shoppers looking to score big bargains may also want to consider taking a day trip out to the outlet mall at Bicester Village. 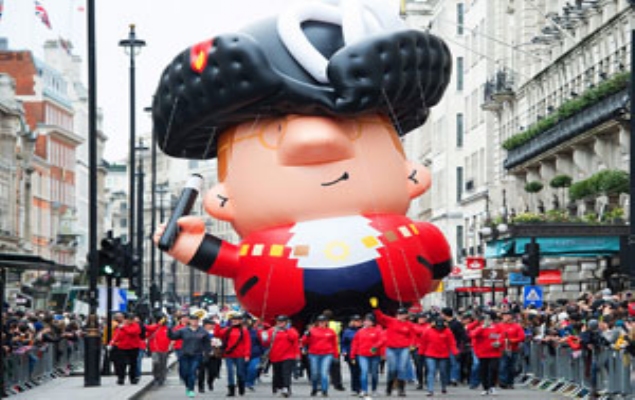 Of course, the first day of the year is a big deal, and whether you’re nursing a sore head from the previous night’s excesses, or you’re fresh as a daisy, heading out onto the streets to enjoy this free celebration is a must-do. Enjoy music, parades, street entertainment, and typical British pomp and ceremony. There are expected to be over 10,000 performers on the day, and the parade will be broadcasted across the globe. The parade takes place at various locations across the city.

The annual London Short Film Festival returns for it's 16th edition, this year with the theme "Picture Snatched Out the Frame". Show-casing work from both UK and international film-makers the festival endeavors to capture the diverse challenges of 2019 will be explored in a multitude of styles. 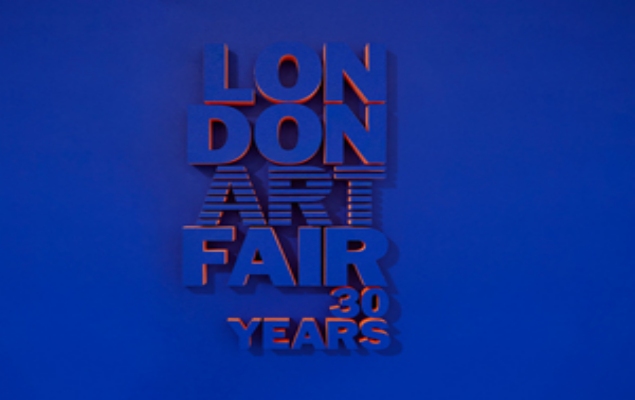 The 31st anniversary of the London Art Fair brings together a collection of work by leading artists from Britain and across the globe. Talks will take place from the 16th to the 20th and focus both on the work themselves and on discussion about the modern art market.

This special late night session at the Natural History Museum is based on the Blue Planet II series, and will feature talks given by museum scientists and researchers from the BBC's Natural History department. This event runs from 6pm until 10pm and entry is free, although there's a fee for some of the experiences. 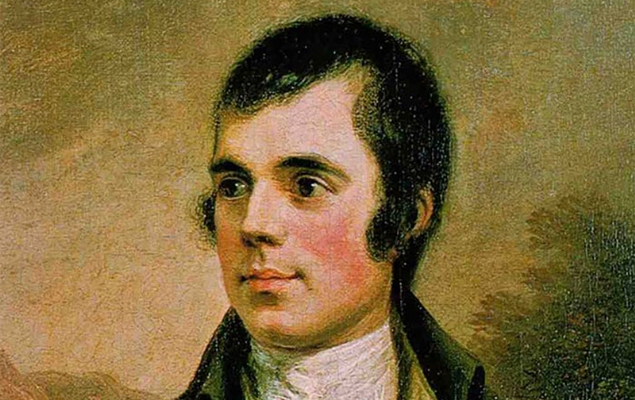 Whilst Burns Night might be celebrated much more wildly north of the border, that doesn’t mean that London doesn’t get in on the action! The large Scottish contingency living in the capital show visitors how to party, as they celebrate the nation’s poet, Robert Burns, and all his work. You’ll find traditional music, food, drink, and a really lively atmosphere to enjoy. Check out various bars and locations across the city to find the best party.