Centuries old palaces, iconic bridges, cathedrals and enchanting gardens - these are just some of the top attractions you'll want to experience during you vacation in London. 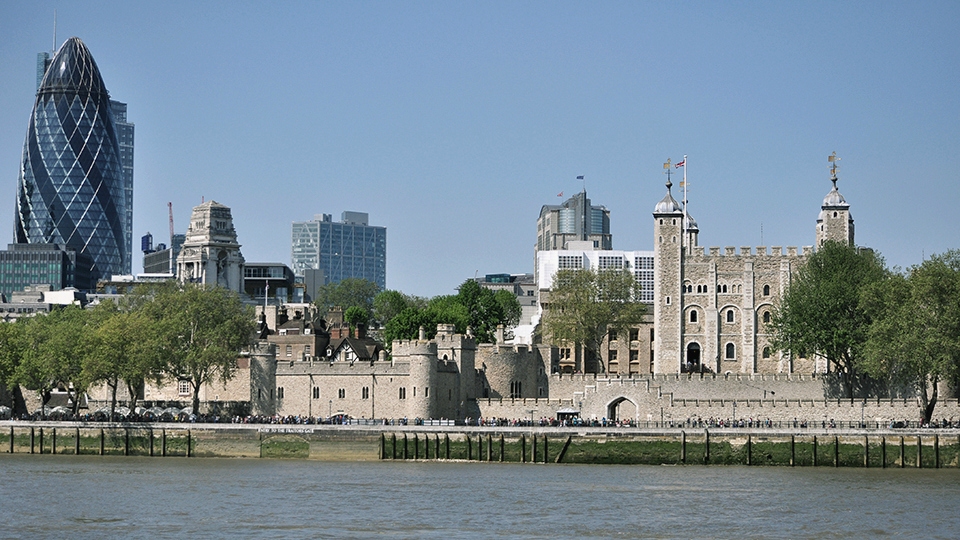 From royal palaces to historic treasures, London's attractions draw millions of visitors each year. Whether it's your dream to admire the Crown Jewels up close at the Tower of London, experience the thrill of live theater at Shakespeare's Globe Theater or stroll amidst regal surroundings at Buckingham Palace, you'll want to make sure you've booked your tickets in advance. Why worry about tickets being sold out during your visit or having enough Pounds or dealing with exchange rates? You can book all your tickets for London's top attractions online in one easy and convenient place!

Our favorite London attractions are listed below with links to easily book your tickets. Click here for even more London Sightseeing Tours.

The View from the Shard

Stunning 360-degree views over London await you at Level 72 of The Shard. At a height of 1,016ft (310m) this new addition to the London skyline is also the tallest building in Western Europe, and is definitely the best way to see the whole of London. Tickets are often sold out early, so book yours in advance to make sure to see this incredible new addition to London's landmarks.

Book tickets to the View from the Shard 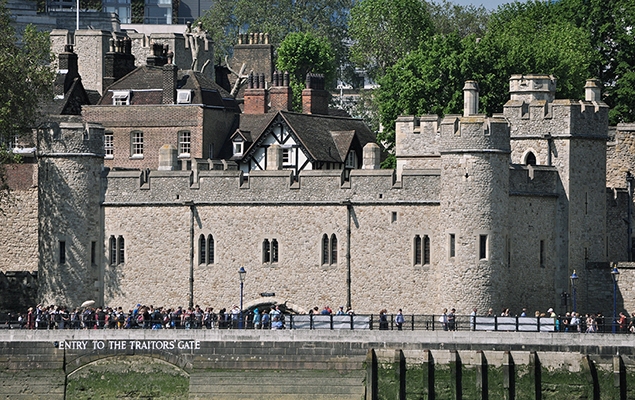 Founded by William the Conqueror in 1066 and modified by many subsequent sovereigns, the Tower of London is a testament to over 900 years of British history. Explore the Tower as a prison and place of execution, palace and fortress and home to the Crown Jewels.

Book tickets to the Tower of London 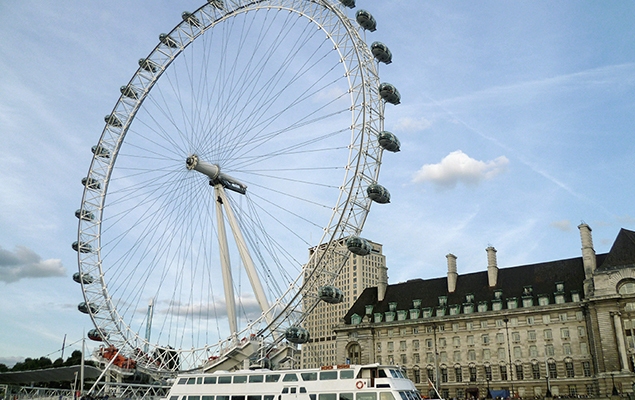 Standing at over 135m tall, the London Eye sits on the banks of the Thames, in the prime spot for seeing the sites of London. As you rise gently up in the sky over the course of 30 minutes, look out for the Houses of Parliament, Big Ben, Nelson’s Column and St Paul’s Cathedral.

Book tickets to the London Eye 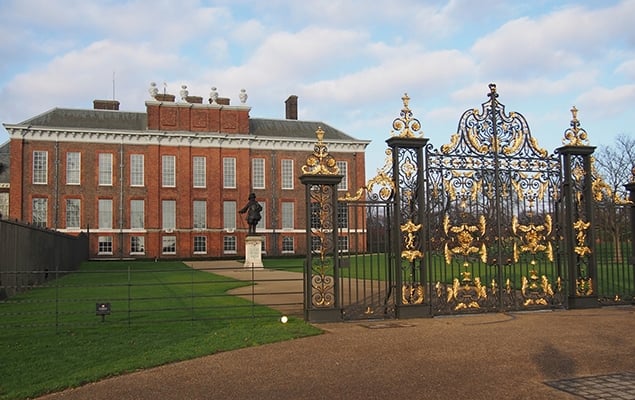 The loveliest and most intimate of the royal residences in London, Kensington Palace was the birthplace and home of Queen Victoria and more recently was home to Diana, Princess of Wales. Continuing the tradition of more than 300 years, is now the official royal residence of Diana’s son Prince William and his family. Visitors have the rare chance to walk through history in the magnificent State Rooms at Kensington Palace! 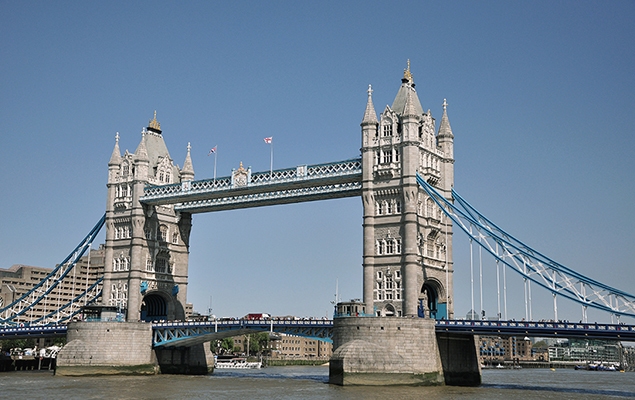 Nothing says “London” quite like Tower Bridge! Discover the history of the world’s most famous bridge with a visit to the Tower Bridge Exhibition, which includes interactive exhibits, the chance to see the original Victorian steam engines and gorgeous London views from the walkways. There’s even a new glass floor for the brave! 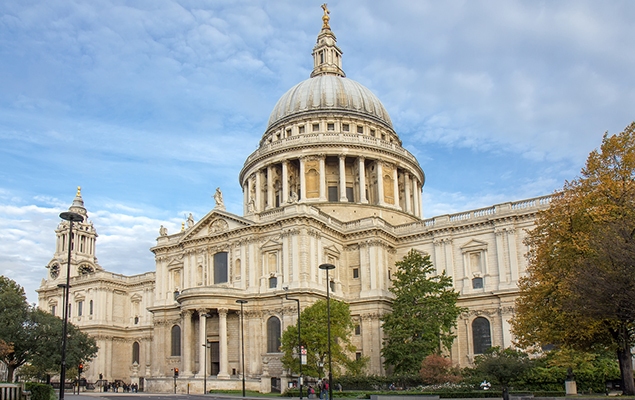 With its soaring dome, St. Paul’s Cathedral is an iconic part of London’s skyline. Discover the magnificence of Sir Christopher Wren’s church from its Crypt with memorials and monuments all the way up to the monumental dome and famous Whispering Gallery. Don’t forget to visit the Golden Gallery for stunning panoramic views of London. 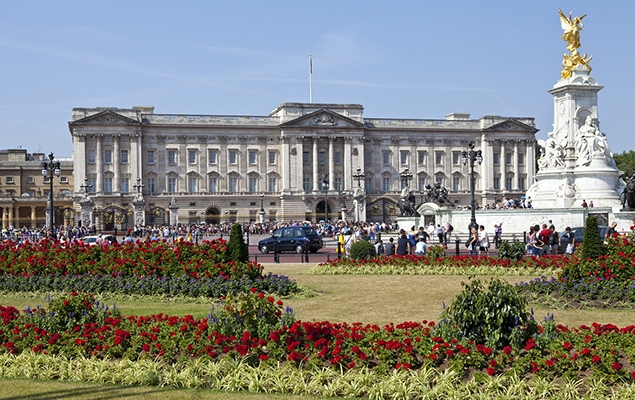 From August until September each year Buckingham Palace and the State Rooms are open to visitors. See inside this famous, working palace; enjoy the stunning artwork and a walk through the beautiful Palace Gardens. Tickets are also available to The Royal Mews (or stables) of the British Royal Family and The Queen’s Gallery, that showcases items from the Royal Collection. 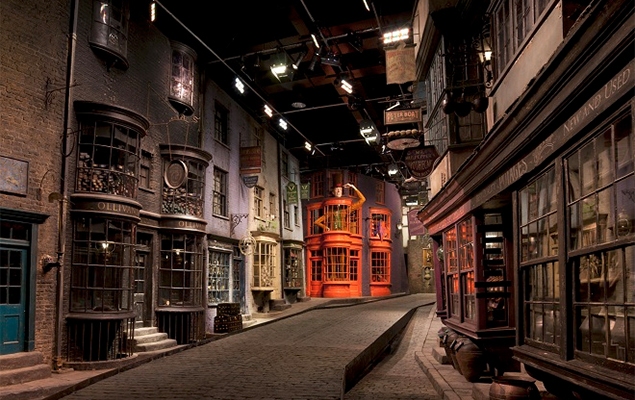 The Making of Harry Potter

Take a trip into the magical world of Harry Potter at the Warner Bros Studios in London. Walk through the Great Hall and then explore different sets, props and costumes all beautifully displayed. You will get a chance to fly on a broomstick, command a wand and sip a butter beer outside Privet Drive. 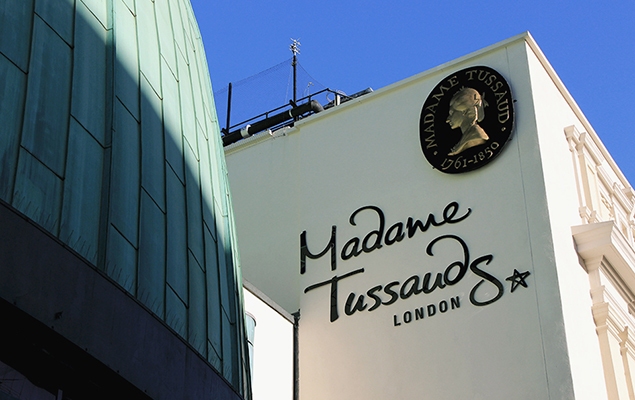 Looking for a fun London experience with a touch of glitz and fame? Madame Tussauds is a truly unique spot, with 14 interactive zones and the amazing Marvel Super Heroes 4D movie experience. Whether it's getting close to James Bond, walking down the red carpet or striking a pose next to David Beckham, you’ll have plenty of fun photo ops at Madame Tussauds! 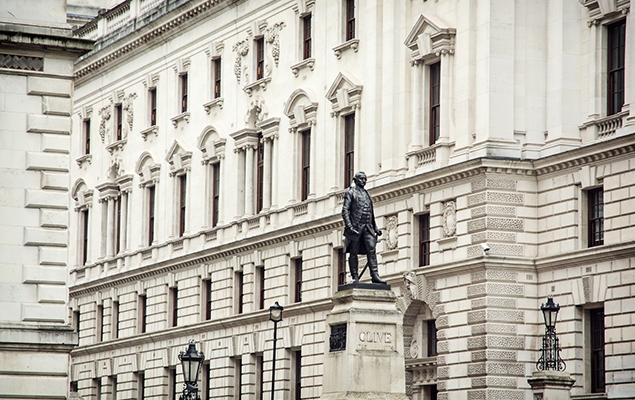 Head underground and into Churchill’s wartime bunker, a maze of rooms that once were alive with plotting and strategizing. Most rooms look exactly as they were left when the war ended, providing a fascinating insight into WWII. The Churchill Museum follows the bunker, and is the only museum in the world to explore this iconic figure. 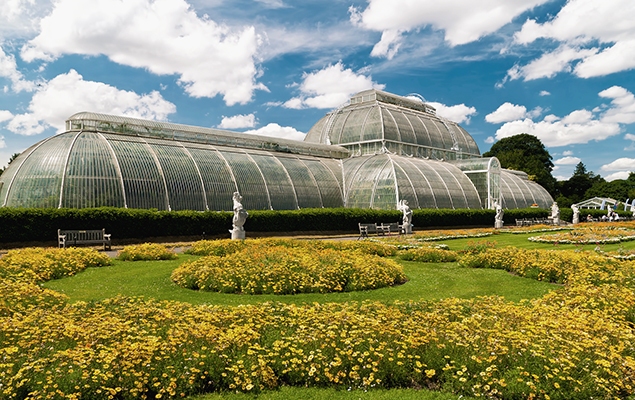 Just a short trip outside London, Kew Gardens is a wonderful day trip for the whole family. The massive gardens and botanical glasshouses are home to over 30,000 species of plants, and there are always interactive exhibits and events going on to make it accessible and fun. Plan a visit to Kew Palace, a fascinating glimpse back in time at one of the Historic Royal Palaces. 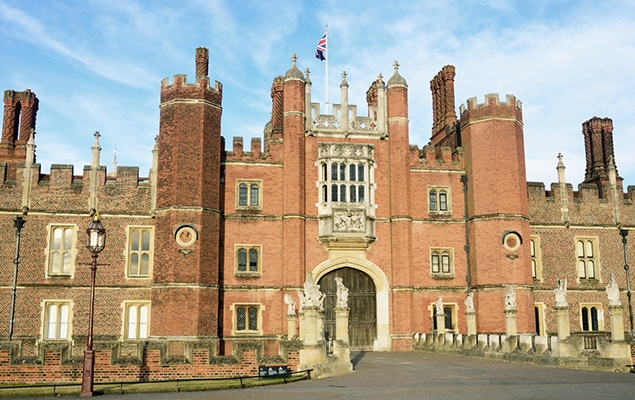