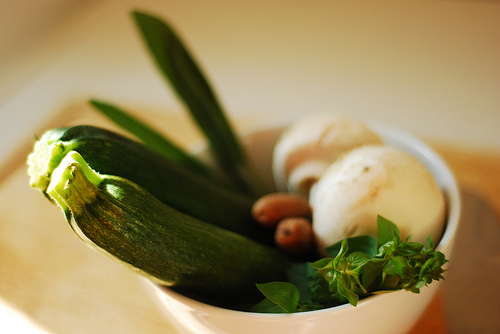 Our tips for finding the best cooking schools in London

Here’s a sentence that might raise a startled eyebrow or two:

I’m sure a number of you have guffawed at the thought, spluttering something about  “oxymorons.” I’ll agree with you that for the past couple of centuries us Brits haven’t done a good job promoting our wealth of culinary and gastronomic talents. For some reason, we’ve preferred to hide them under a bushel of limp, boiled vegetables and tins of corned beef.

But this is changing. And fast. At suitably whizzy, 21st-century speed. London is leading a food revolution and causing a bit of a stir amongst the gourmands of New York, Paris and Italy. From a cornucopia of exotic eateries to the revival of traditional skills and recipes, London is proving a (dare I say it? Yes, I dare!) melting pot in both the figurative and literal sense.

Now you could do the usual tourist thing and eat at one, two or many of the city’s restaurants. But why not go off the beaten track somewhat and consider dabbling in the aforementioned skills revival? 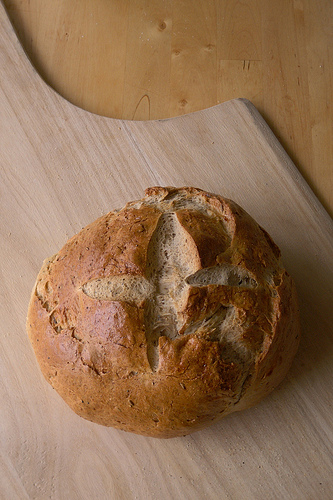 Learn how to make homemade bread in London

Let’s start with something simple. Bread. But is it really that simple? Soda, rye, sourdough, whole meal … the permutations derived from the unassuming combinations of water, flour, yeast and a pinch of salt are quite exciting and bakers around the city are preaching to the masses.

The Virtuous Bread provides a gentle introduction to standard loaf making, with teachers all around London. It’s the perfect springboard to more ambitious bready endeavours. Meanwhile the E5 Bakehouse in Hackney are sourdough evangelists. By the end of one of their Saturday courses you’ll be smothered in flour, buoyed with confidence and ready to face the world with your own sourdough starter.* 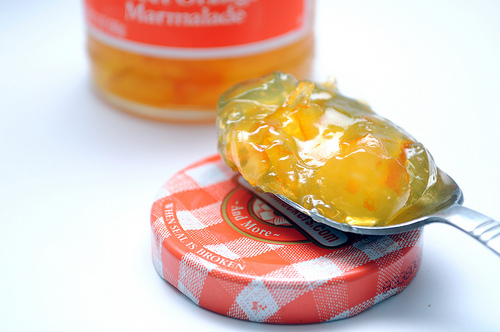 Make your own marmalade during your holiday in London

As it’s January you might also want to consider attending an oh-so-British marmalade-making course. Well, you do need something to spread upon that warm, freshly made bread. And this month is when the Seville oranges are at their best, bitter citrusy things that have a high level of pectin suitable for decently set marmalade. Just ask Paddington Bear what he thinks of the stuff. 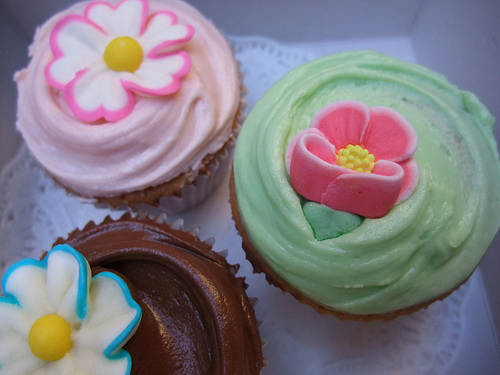 Perfect for mothers and daughters in London – a cupcake decorating class!

If you need a more potent sugar fix than jam then you may want to consider a cupcake decorating class with the Primrose Bakery in Covent Garden. Yes, I know cupcakes are an American thang, but where you Yanks lead we Brits do occasionally like to follow. (Take the Hummingbird Bakery, for example.) And then do it our way. Probably with less glitter, granted, but our way nonetheless. “But hang on there!” I hear you cry from across the Pond. “I’ve not schlepped all the way over to London to make cupcakes!” Then do try one of Bake With Maria’s Vintage Cake courses. It’s all about Battenbergs, coconut macaroons and cherry Bakewells … just like granny used to make circa 1955. 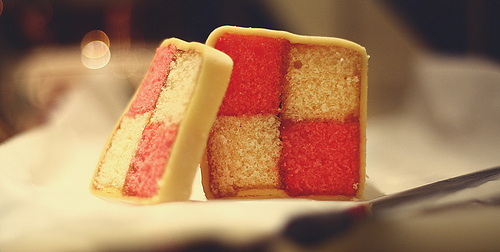 Learn how to make Battenberg cake in London

Maybe all this sugary yumminess just doesn’t float your boat. But meat does. (WARNING: VEGETARIANS LOOK AWAY NOW) Great! There are a couple of butchery options on offer. The Ginger Pig offer day-long courses that show you how to carve up a carcass into the various British cuts. If you do a pork course you’ll even get to make some sausages. Brilliant. 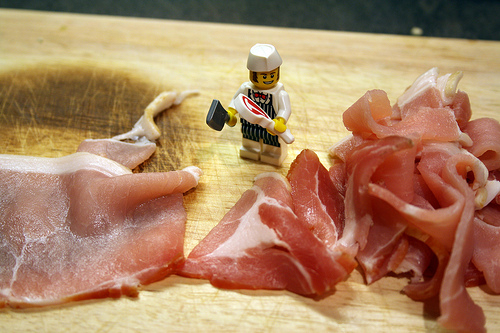 Learn how to prepare the classic British cuts in London

Those closet chefs among us may want to have a peek at the amazing array of courses on offer at Prue Leith’s and The Cookery School at Little Portland Street. They’ve got most things covered from British fare to French pastry, Middle Eastern manna to Thai ambrosia. If you’re staying in a London Perfect apartment, you can practice those newly acquired skills in a superbly fitted out kitchen before you head home. After all, what’s more likely to make the neighbors green with envy? A homemade Battenberg, your own hand-crafted sausages or a snow globe of Big Ben?

* Those attendees who hail from countries that deploy rather adorable beagles as the vanguards of otherwise terrifying quarantine laws may have to leave the sourdough starter in London. For those driving across Schengen Europe, I urge you to boldly take that new, yeasty life form to where new, yeasty life forms have never gone before…

Posted on Monday, January 7th, 2013 at 10:29 am in Food & Drink. You can follow any responses to this entry through the RSS 2.0 feed. You can leave a response, or trackback from your own site.

The Hummingbird Bakery in London

Our Friendly Reservations Team … and the Youngest Members!