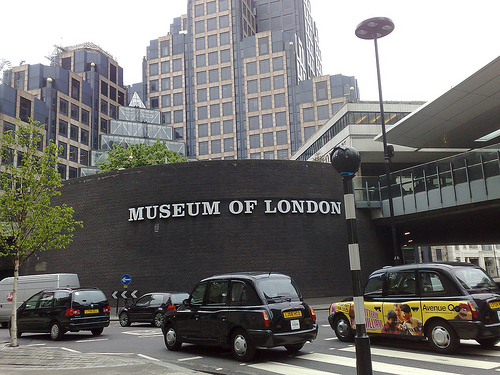 Past and present at the Museum of London

Ah London! If you’re “tired of London, you’re tired of life” and all that. This city has it all: fashion, culture, food, political skullduggery, financial wizardry / chicanery (delete where applicable) and lots and lots of history. As in bucket loads. Think in terms of a good few millennia worth of human settlement here on the banks of the Thames. For those of you hailing from younger nations (Americans! Canadians! Australians! Kiwis! I mean you!) this can be a bit mind-blowing. And that’s understandable. Gosh, even us locals find the sheer weight of history somewhat overwhelming.

Take the City of London, for example. Here’s a lovely map from 1677. 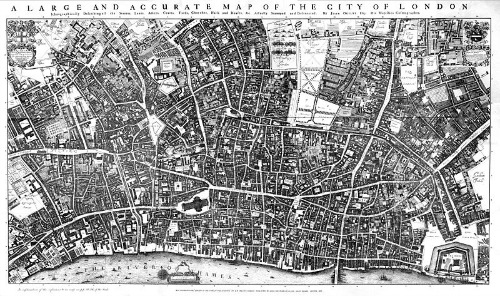 Crazy, isn’t it? AND IT’S NOT CHANGED. It’s still a mess of tight alleyways, wibbly thoroughfares and winkley laneways. Through which double decker buses hurtle at break-neck speed today (eeek!). How could this urban hotchpotch possibly be one of the world’s financial centres?

Mainly because the financial centre has been two thousand years in the making.  It’s had time to grow organically into the Square Mile. Ironmonger Lane, Bread Street, Lombard Street, Old Jewry, Paternoster Row … these are all streets from the Middle Ages where one could find (respectively) the ironmongers, bakers, Italian bankers, Jewish money lenders and priests. 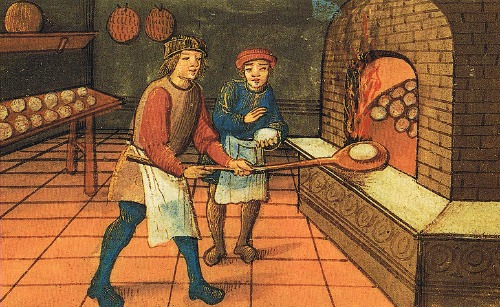 The history of a city in its people

And it’s these people who make up history. Sure, kings, queens, castles etc etc have their place. But these monarchs needed subjects to rule. Individuals whose collective needs and wants defined nation and empire. For those of you who don’t have a spare four years or so to write and research a doctoral thesis on this Fair Capital, I would suggest putting aside an afternoon instead and heading to the Museum of London.

This Museum provides a potted history of – not surprisingly – London. Its permanent exhibition take you on a delightful meander through 452,000 years of social history.* Granted, there’s a bit of a rush through the first 450,000 years with the skeletal remains of a mammoth’s foot and the reconstructed head of one of the area’s earliest inhabitants proving my particular highlights… 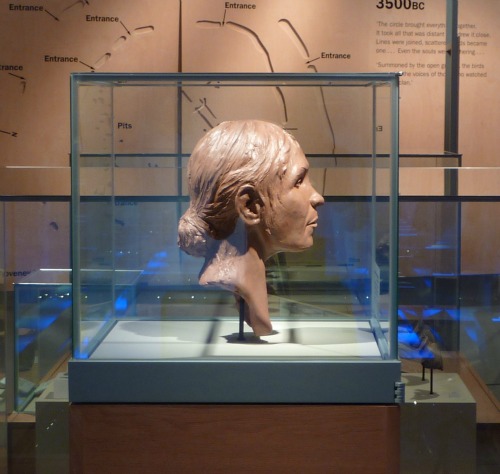 The Shepparton Woman at the Museum of London

… but then the Romans get here in AD 50. Salve, Romanos! Numerous tiny models show us what Londinium looked like under the Pax Romana. 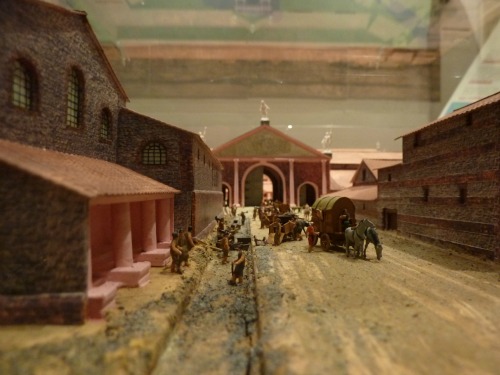 Just after is the Medieval Gallery. This is chock full of the accoutrements of daily life – from both the spiritual and secular realms  – and includes a small space explaining the impact of the Black Death in 1348 upon London, England and arguably European history.

Should you be more of an Early Modernist then the 17th and 18th century spaces are rather fine, with an interactive experience of Vauxhall Pleasure Gardens a particular delight. Just beyond this is a reconstructed Victorian street with shops to wander in and windows full of contemporary desirables to admire. 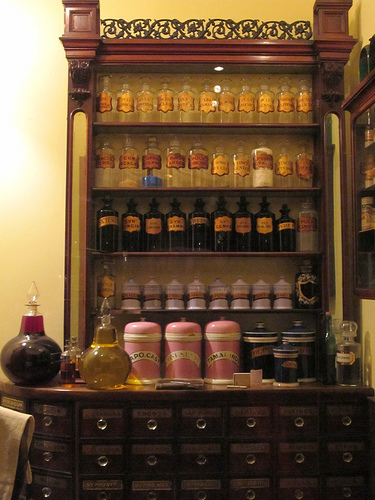 The exhibition ends with 20th– and 21st-century London, highlighting the extraordinary social changes the city has undergone … but when placed into the context of its entire history, maybe they’re not as extraordinary as we might first think.

I’m going to tell you my favourite part of the chronological meander. You’ll never guess. Ready? Ok, here we go: 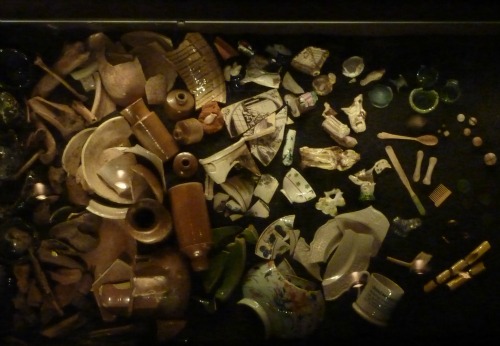 Stuff. Broken bits of pottery. Old pipes. Spoons made of bone. Rubbish in general. But old rubbish. And all found on the banks of the Thames. You can still go “mudlarking” today and accumulate your own collection of humanity’s detritus. Just imagine the sorts of people who owned and used these objects. The sorts of people who made history and ultimately forged the London we know today.

All in all, it’s not a bad way to spend an afternoon, wouldn’t you say?

* Do note this is a museum where chronology is king so I would not advise unleashing a toddler in the same way that you would at the British Museum. That would be bonkers. Imagine! Rushing from the Roman gallery straight to the 17th-century. Makes no sense at all…

Photo Credits: Museum of London by Mark Hilary, Ogilby and Morgan’s Map of 1677, Medieval baker, all other photos by Zoë F. Willis

Posted on Saturday, April 6th, 2013 at 7:58 am in See & Do. You can follow any responses to this entry through the RSS 2.0 feed. Both comments and pings are currently closed. 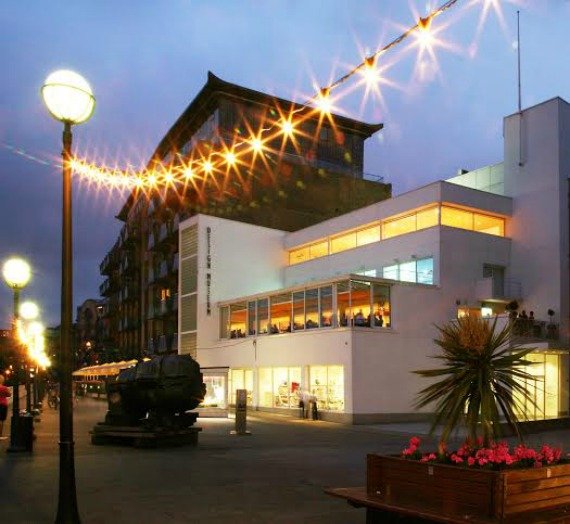 Why You Need to Visit London’s Design Museum Now