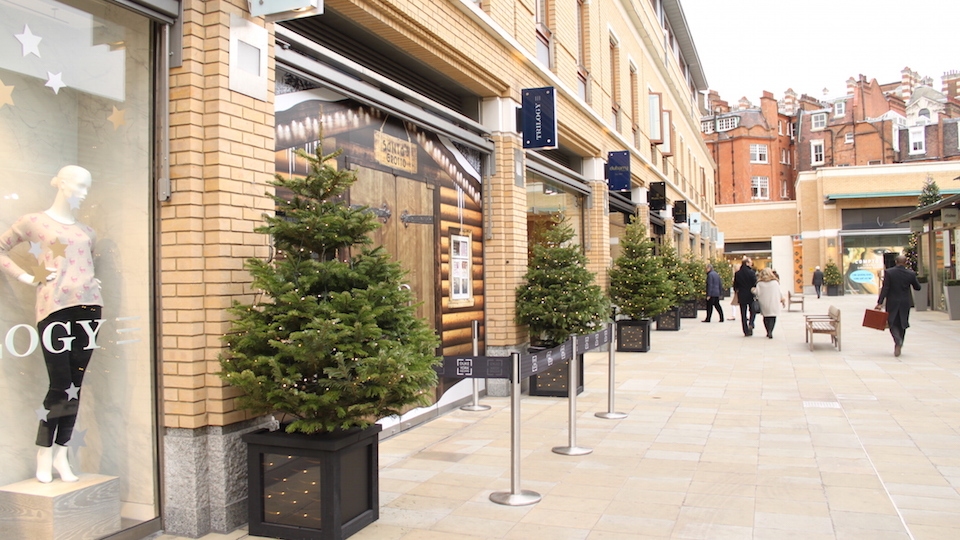 The leafy, well-heeled neighbourhood attracts a fair number of visitors, but not nearly as many as busy Oxford Street or Kensington High Street. The main shopping thoroughfare in this part of London is King’s Road, which runs roughly parallel to the River Thames and is capped to the east by glamorous Sloane Square. Among the many department stores, retails shops and independent boutiques that call King’s Road home are the historic department store Peter Jones, legendary furniture retailer Heal’s and celebrated British designer Vivienne Westwood. The side streets branching out beyond King’s Road are also filled with hidden gems, such as Manolo Blahnik and Biondi Couture. Closer to Sloane Square, dapper Duke of York Square is home to dozens of well-known designers from the UK and round the world. In Sloane Square itself, expect to find a range of luxury brands, including Hugo Boss and Tiffany & Co. 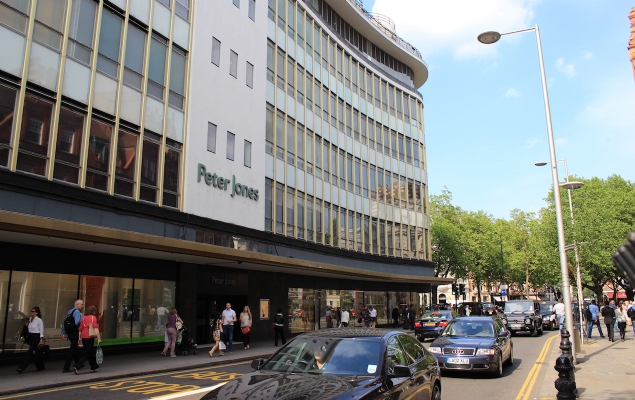 Peter Jones
Topping King’s Road, Peter Jones is one of the largest department stores in London. This Chelsea mainstay offers a carefully curated collection of men’s and women’s fashion and accessories, home ware, beauty products and much much more.

Heal’s
Founded in the early 19th century, Heal’s is something of an institution in London. Specialising in modern and contemporary furniture and home goods built with quality British craftsmanship, its Chelsea branch is a great place to peruse as a source of your own design inspiration or to shop for beautiful British décor pieces to take home from your travels.

Chelsea Farmers’ Market
Despite what its name suggest, this isn’t an actual farmers market. Instead, it is comprised of a charming collection of chalet-style stores and restaurants arranged in a market-style setting.

Duke of York Square
Situated on King’s Road, very near to Sloane’s Square, Duke of York Square is a beautiful retail area with dozens of British and international brand name stores. Among the highlights are Links of London, Whistles, L.K.Bennett, Ted Baker and All Saints. The square also hosts a lively farmers’ market each Saturday. Focusing on locally grown ingredients and fresh ready meals, it features handmade sushi, Scottish fudge and gourmet popcorn among many other delectable treats. 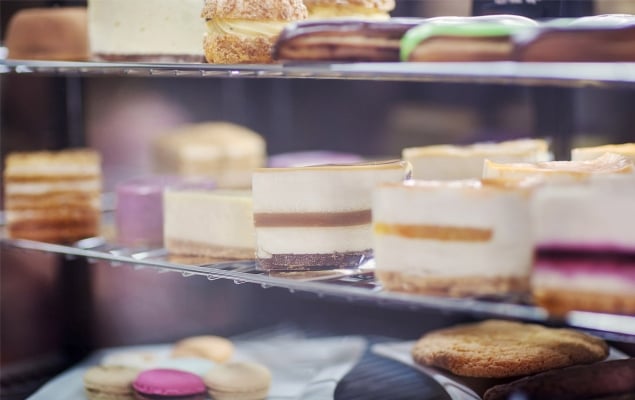 Pop in for coffee and a sweet pick-me-up at the oh-so-adorable Cocomaya bakery, located just off of Sloane Square.

For a traditional English meal with a contemporary twist, look no further than Tom’s Kitchen on Cale Street - two-minutes from King’s Road. 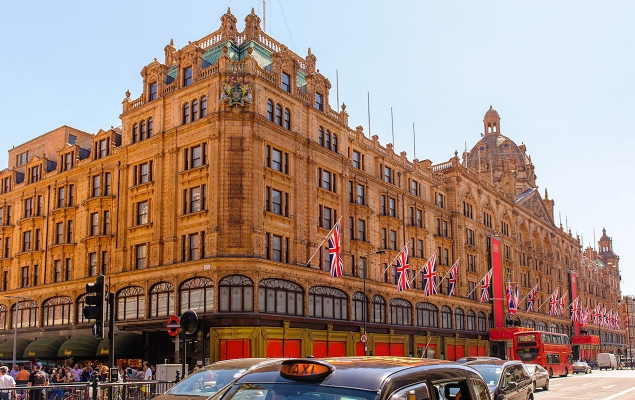 A wealth of shopping opportunities await you just north of Chelsea, ranging from opulent Harrods in Knightsbridge to quintessentially English Elizabeth Street in Belgravia. South Kensington with its excellent shopping and Museum Row is a short stroll away through one of London’s loveliest residential neighbourhoods. 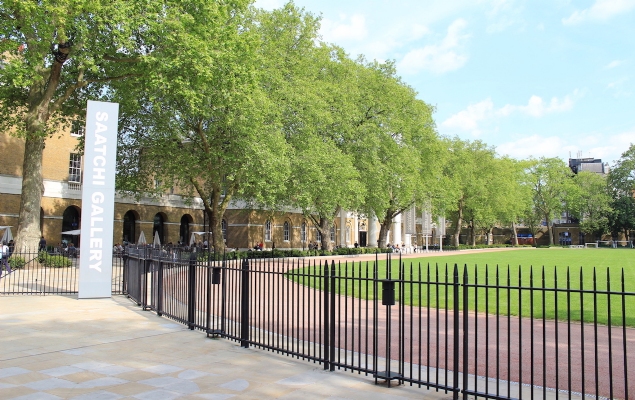 Things To See & Do in the Area

Saatchi Gallery
Thought provoking and cutting edge, the Saatchi Gallery exhibits the latest in modern art and is widely considered one of the most influential platforms for up-and-coming artists. Located right next to Duke of York Square, it’s a wonderful place to explore and is free to enter.

Chelsea Embankment
Built in 1874, the Chelsea Embankment hasn’t changed much in the past 140 years. The riverside walk shows off London’s laid-back side. Cross the stunning pastel-coloured Albert Bridge or the beautiful red and white Chelsea Bridge to reach Battersea Park. 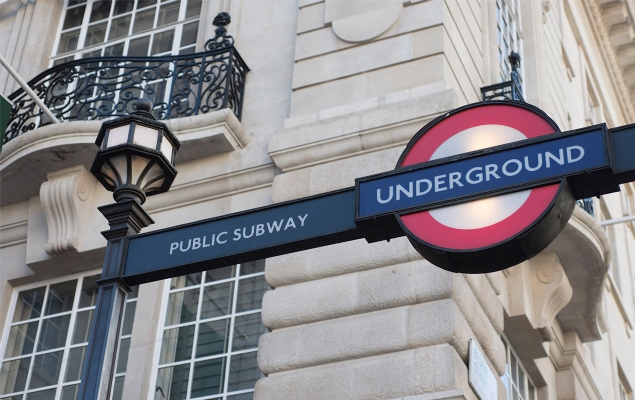 Guests staying in one of our Chelsea vacation apartments can easily reach King’s Road on foot. If you’re travelling from outside the neighbourhood, you can take the Tube to Sloane Square (District & Circle Lines) or South Kensington (District & Circle and Piccadilly Lines).