London's colourful Soho neighbourhood offers a fun shopping experience in a lively area that offers plenty of style and still a touch of the avant-garde atmosphere that made this a fashion epicenter in the 60s. 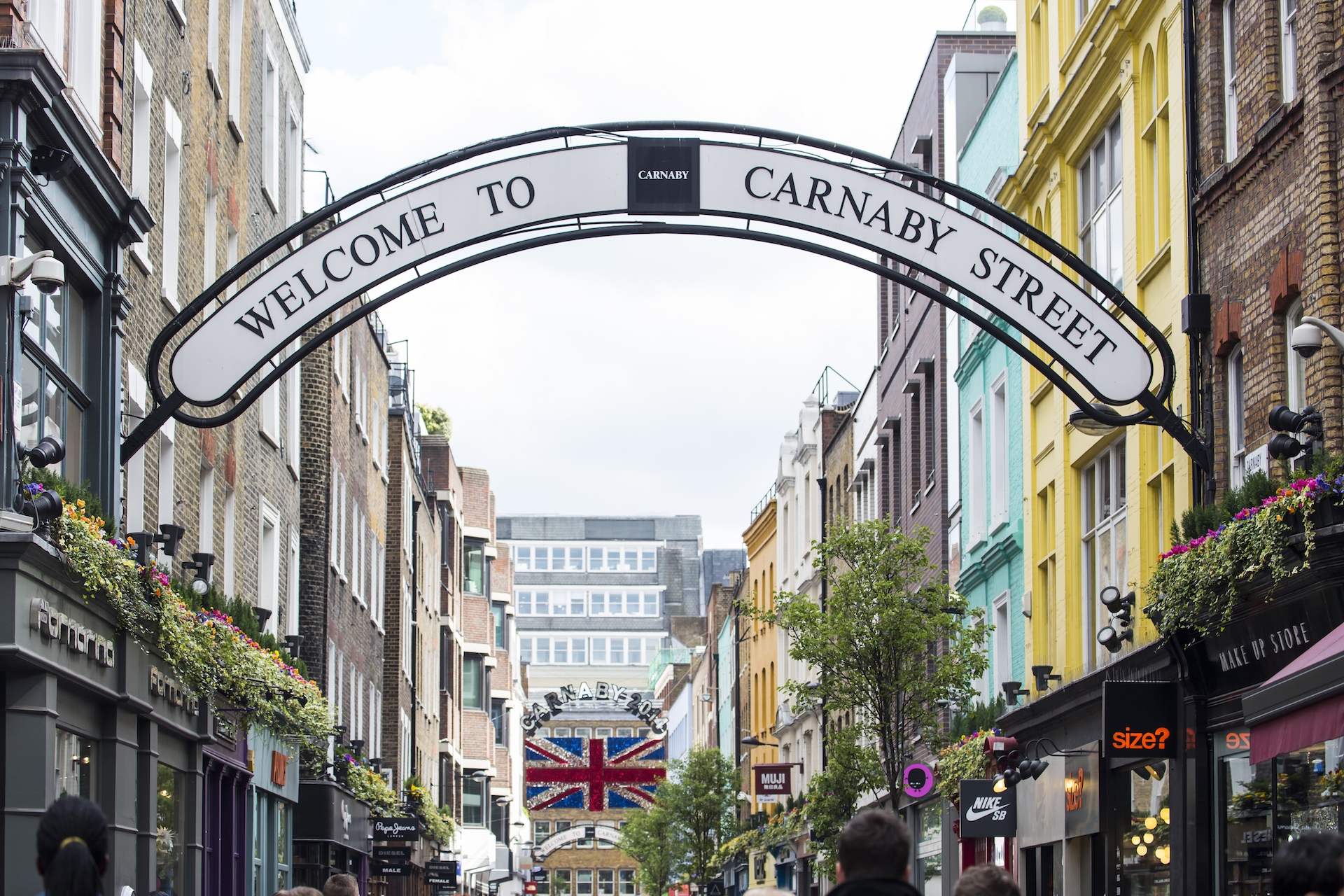 Soho is unlike any other neighbourhood in London. Sandwiched between the prim and proper streets of Mayfair and the twisting cobblestone alleyways of Covent Garden, Soho feels just a touch edgier. This London district has long been associated with the music scene - the Rolling Stones, Led Zeppelin and David Bowie all honed their craft in Soho’s clubs and venues before making it big. These days the rock bands may be gone, but the neighbourhood’s rock’n’roll attitude remains and this is very much reflected in the selection of shops here. Start off at Carnaby Street, a historic pedestrian shopping street with a mix of international fashion brands and local British labels. A few blocks away, Berwick Street is a lesser-known shopping area that offers a broader range of independent shops and a stronger alternative feel that will appeal to teens. 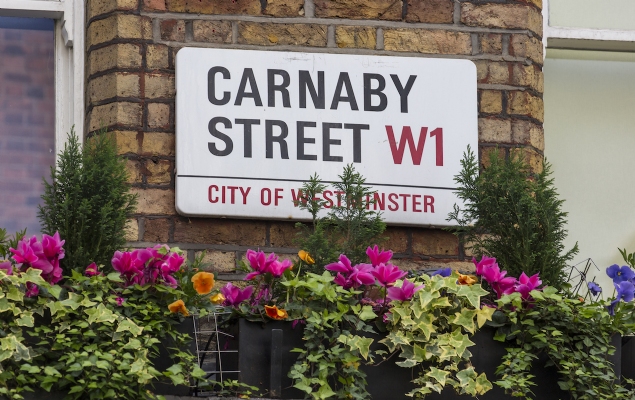 Carnaby Street
Carnaby Street was the epicentre of London’s mod and hippie movement in the 1960s. Filled with jazz clubs, late-night speakeasies and fashion boutiques, it was the place to see and be seen. Today Carnaby Street is still a top fashion destination brimming with popular labels such as Diesel, Puma and Hugo Boss. The street is also home to rugged British labels, including Dr. Martens and Barbour. For men’s casualwear with a British twist, be sure to stop by Ben Sherman. Lyle & Scott, established in Scotland in the 19th century, is another good bet for high quality menswear on Carnaby Street. 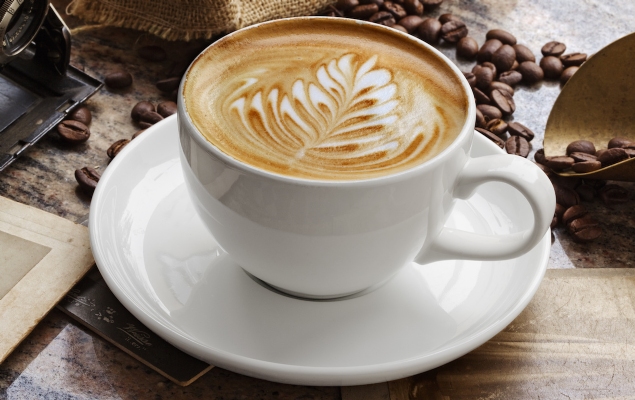 As you make your way down Carnaby Street, pop into Kingly Court for a break. This revitalised three-storey dining courtyard has plenty to choose from. Sip coffee at Soho Grind or sip cocktails at The Rum Kitchen. Grab a healthy lunch at The Detox Kitchen or savour delicious bowls of ramen at Shoryu Carnaby. 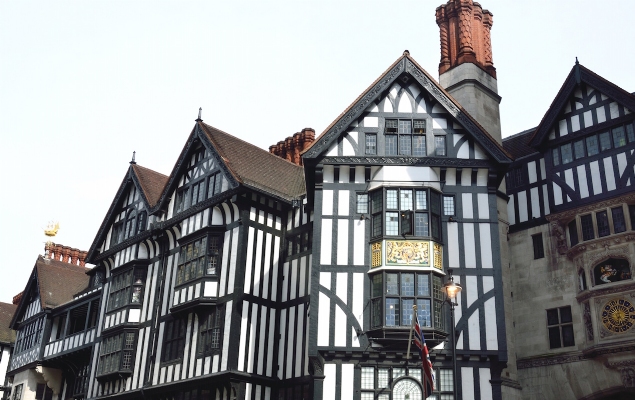 Carnaby Street runs roughly parallel to the shopping paradise of Regent Street. Walk a few blocks over to visit the stunning Liberty London or to pick up toys at Hamleys Toy Shop. Stroll beyond Regent Street to reach the luxury shops of Mayfair. Get a made-to-measure suit from Savile Row or sample gourmet treats at Fortnum & Mason, an official grocer to the royal family. 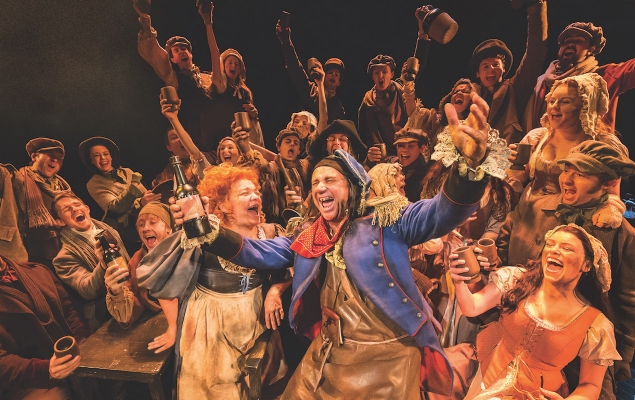 Things To Do in the Area

West End
After a day of shopping, enjoy a night out on the town in London’s famous West End. Soho is part of the city’s theatre district, which boasts dozens of plays and musical each night. Popular choices include the Book of Mormon, Wicked, Billy Elliot, The Lion King and Phantom of the Opera. Many restaurants in the area offer special theatre menus, allowing you to grab a quick dinner before taking in a show.

The British Museum
Easily one of London’s most visited attractions, The British Museum houses incredible artefacts from all across the ancient world. Located about a 10-minute walk from Tottenham Court Road, the museum does not charge admission and has an impressive permanent exhibit that includes ancient Egyptian mummies, the Rosetta Stone and exquisite vases from the Ming dynasty. 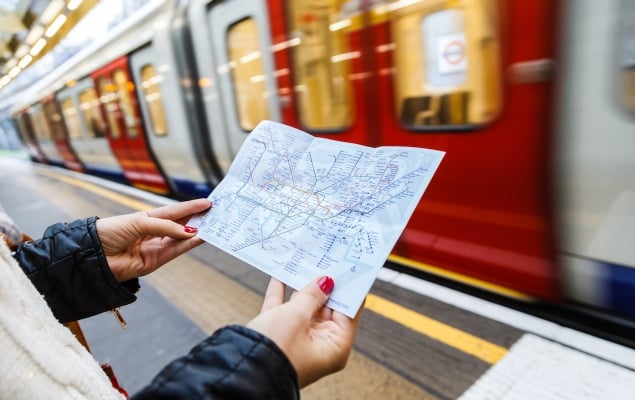 For most of our guests, the easiest way to reach Soho is to take the Piccadilly Line from either South Kensington or Earl’s Court to Piccadilly Circus. From here you can walk north on Regent Street, which straddles the border between Soho and Mayfair. Other London Underground Stations near Soho are Oxford Circus (Central, Victoria and Bakerloo Lines), Tottenham Court Road (Northern and Central Lines) and Leicester Square (Northern and Piccadilly Lines).