Tomorrow marks the 67th anniversary of the Normandy Invasion — the most well-planned, massive and secret invasion of World War II.  A statue of British Prime Minister Winston Churchill, who helped coordinate the landings stands in Paris  and calls to mind his unwavering will and courage of the English people.  The quotation on the statue says it all:  ‘We will never surrender.’ Click here to read more about the monument and  Churchill’s famous speech.

When you visit London, you must visit Churchill’s War Rooms.  These are the rooms where Churchill directed the war, located just off the Mall near St. James Park and Westminster.  These underground bunkers were sealed after the war and opened several yeras ago. They offer a fascinating insight into life during the War and how all seemed lost.  The courage of the English to fight on is expressed in Churchill’s most famous speech ‘We will never surrender’, which plays in the background as you tour the underground rooms.

Posted on Sunday, June 5th, 2011 at 6:31 pm in London Living. You can follow any responses to this entry through the RSS 2.0 feed. You can leave a response, or trackback from your own site. 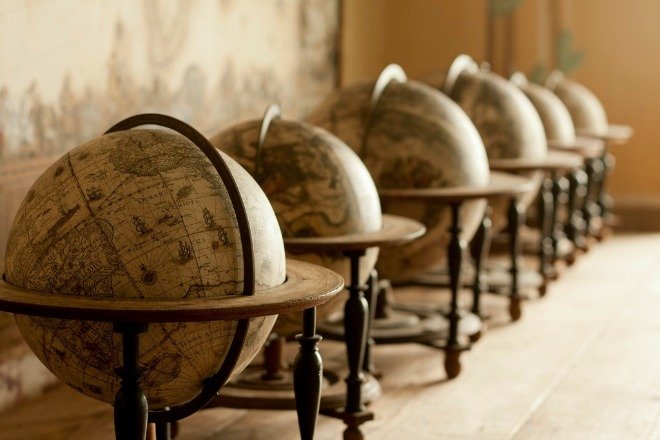