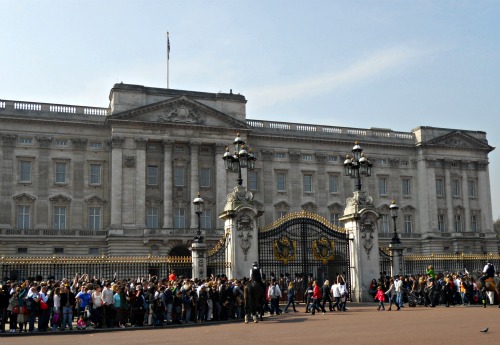 One of London’s top attractions and most recognized buildings, Buckingham Palace is a symbol of the British Monarchy and its important place in history. A visit to Buckingham Palace offers a glimpse inside one of the few remaining working royal palaces. While home to an outstanding and historically significant collection of art, the Palace is not a museum. Instead, it is the working headquarters of the British Monarchy, where Queen Elizabeth II carries out her official and ceremonial responsibilities as the Head of State of the United Kingdom and the Head of the Commonwealth. The Palace has been the official London residence of Britian’s sovereigns since 1837, and Her Majesty The Queen is regularly in residence during the working week.

From the outside it’s hard to imagine the immense scale of the Palace’s interior, which has 775 rooms, including 19 State rooms, 52 Royal and guest bedrooms, 188 staff bedrooms, 92 offices and 78 bathrooms. What’s so unique about Buckingham Palace is that it’s a working palace, housing the offices of the workers (about 450!) who support the daily duties of The Queen, The Duke of Edinburgh and their family. Despite the royal functions, Buckingham Palace is open to visitors every year who have the chance to see the important State Rooms. This is a rare chance to walk through and see the very same rooms that are still used extensively by The Queen and Royal Family for entertaining and receiving important guests on special occasions.

If you’re traveling to London this summer, don’t miss the chance to experience firsthand Britain’s history at Buckingham Palace. The official summer openings of Buckingham Palace this year are from June 30th to July 8th and July 31st to October 7th. Book your tickets well in advance online to save time and make sure you can visit during your stay in London. 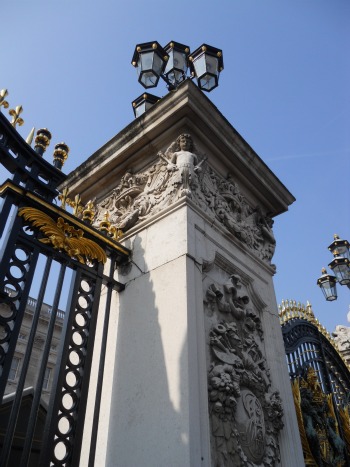 To celebrate the Queen’s Diamond Jubilee year, visitors to Buckingham Palace will have the chance to view the special exhibit Diamonds: A Jubilee Celebration during the tour of the State Rooms. This rare exhibit brings together a spectacular array of diamonds worn by The Queen and other monarchs over the past 200 years. In addition to many of Queen Elizabeth II’s personal jewels, this exhibition presents for the first time together in public seven of the nine stones cut from the Cullinan Diamond, the largest diamond ever found in the world. Don’t miss this chance to see some of the most exquisite and important pieces of diamond jewelry every made! 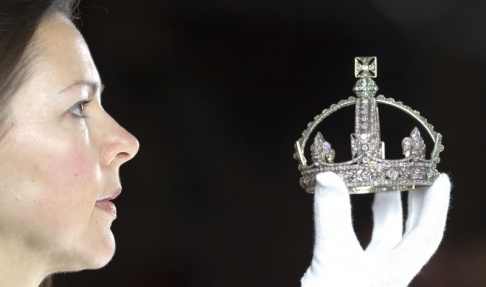 This exhibit is one of many celebrating the Diamond Jubilee that will be on display throughout 2012. For more special exhibitions to enjoy this summer and autumn in London, visit our blog post on The Queen’s Diamond Jubilee Celebrations. For more information on reserving tickets, hours and details, visit the official Buckingham Palace website.