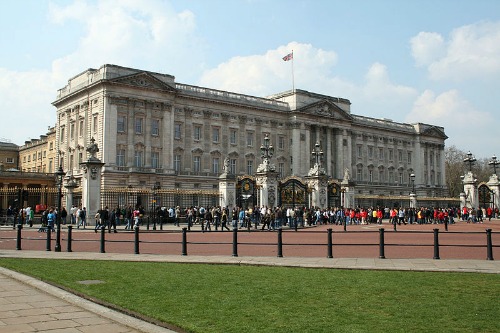 Buckingham Palace – it’s one of the most important and recognizable buildings in London. Both the official London residence and the primary workplace of The Queen and Royal Family, visitors travel from around the world to simply breath in the air of royalty at Buckingham Palace, to watch the famous Changing of the Guard ceremony or to catch of glimpse of that iconic balcony. If you’re traveling to London from late July to September, you can enjoy visiting the State Rooms of Buckingham Palace while The Queen is in residence at Balmoral Castle in Scotland. This special Summer Opening is the only chance most people will ever have to walk in the steps of royalty in Buckingham Palace … and it’s one of the highlights of summer in London each year! 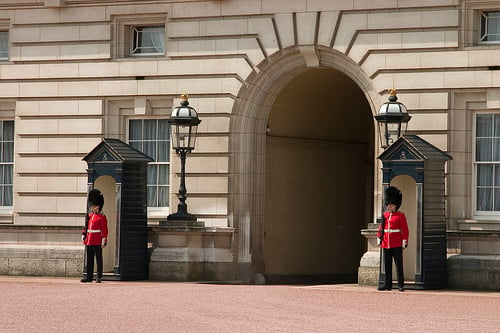 The Summer Opening of Buckingham Palace for this year will take place from July 27th to September 29th with the following schedule: 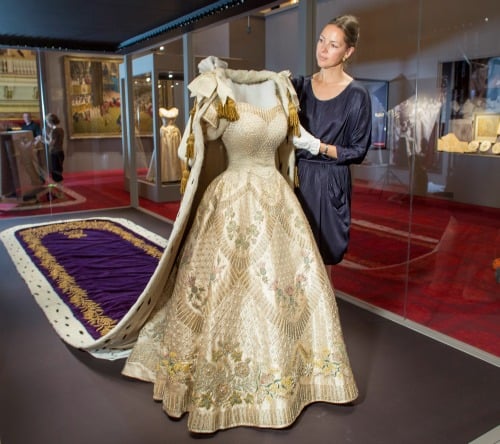 To mark the occasion of the 60th anniversary of the Coronation of Her Majesty Queen Elizabeth II, a special exhibition will take place in Buckingham Palace from July 27th – September 29th called The Queen’s Coronation 1953. Included in the visit of the State Rooms, this is the largest exhibition on the Coronation since the event itself in 1953. It brings together many remarkable items of clothing, memorabilia, paintings and objects for the first time since Coronation Day and allows viewers to experience this important occasion in British history. One of the most exception pieces on display will be the dress and robe worn by Queen Elizabeth II for her coronation. Here’s a fascinating look at the exhibition and its significance by curator Caroline de Guitaut.

Find out more about The Queen’s Coronation 1953 exhibition here. Don’t miss the chance to enjoy London in the summer and a very special Summer Opening at Buckingham Palace this year!

Special Note for London Pass Users: If you have a London Pass, your entrance to both the Royal Mews and Queen’s Gallery are all included! To find out more about the advantages of the London Pass and super savings on visiting London sights, transportation and more, simply click here.

Posted on Friday, July 26th, 2013 at 2:52 pm in London Events. You can follow any responses to this entry through the RSS 2.0 feed. You can leave a response, or trackback from your own site.