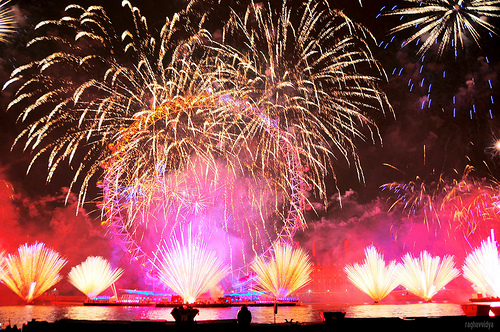 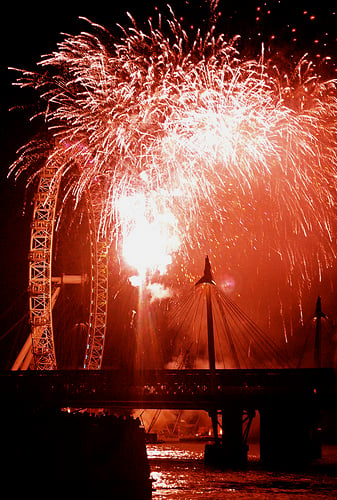 Fireworks and the London Eye on New Year’s Eve

If you’ll be in London for New Year’s Eve this year, you’re in for a memorable show to kick off 2013! The fireworks display draws huge crowds, and up to 200,000 are expected this year to fill the official view areas along the Thames once again to capacity. Given the popularity, it’s worth planning your evening in advance. The best spots to see the fireworks are from the official viewing areas along the north and south banks of the Thames between Waterloo and Lambeth bridges and a partially restricted view along the Embankment as far as Blackfriars Bridge. However, to get a good spot you’ll have to head down early as the viewing areas are expected to fill up by 9pm. The fireworks display will also be broadcast live on huge screens in Tragalgar Square.

The Tube, buses, DLR and some overground rail lines will be running all night, and will be free for traveling between 11:45pm on December 31st to 4:30am on January 1st.

To give you an idea just how spectacular this event is, here are the highlights from the 2012 New Year’s Eve fireworks display in London. It’s an amazing experience! Visit the Greater London Authority’s website for more information on the New Year’s Eve Fireworks in London.

What to do the first day of the New Year in London? Head to central London to enjoy the 27th annual New Year’s Day parade! More than 10,000 performers representing 20 countries around the world will participate in the 2013 London New Year’s Day Parade. Crowds line the streets and the atmosphere is very festive along the 2 mile route through the heart of London. 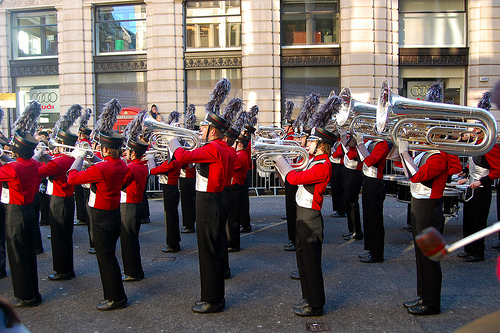 Celebrate the New Year in London with the LNYDP 2013!

The parade starts at 11:45am on Piccadilly just outside the Ritz Hotel and passes along Piccadilly Circus, Lower Regent Street, Waterloo Place, Pall Mall, Cockspur Street, Trafalgar Square, Whitehall and ends at Parliament Street about 3pm. Visit www.londonparade.co.uk for more information on the parade route and New Year’s Day fun in London!

Posted on Tuesday, December 18th, 2012 at 9:43 am in London Events. You can follow any responses to this entry through the RSS 2.0 feed. You can leave a response, or trackback from your own site. 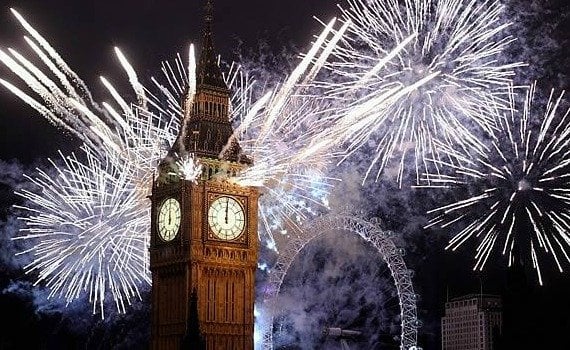