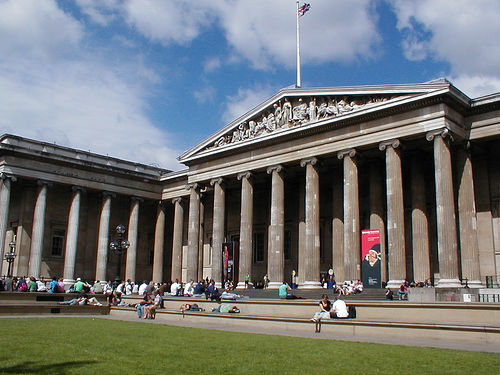 Spring blockbuster exhibitions not to miss in London!

London’s art and museum scene is one of the most vibrant and rich in the world. This spring the city’s top galleries and museums are presenting some top notch exhibitions you won’t want to miss! From rare objects uncovered at the ancient ruins of Pompeii on display at the British Museum to the delicacy and charm of Barocci at the National Gallery, with a little bit of Picasso’s energy and Lichtenstein’s sense of humor, you’ve got a world of art to discover during your visit to London this spring. Here’s a look at some of the best exhibitions currently on display and some of the blockbuster shows opening soon in London! 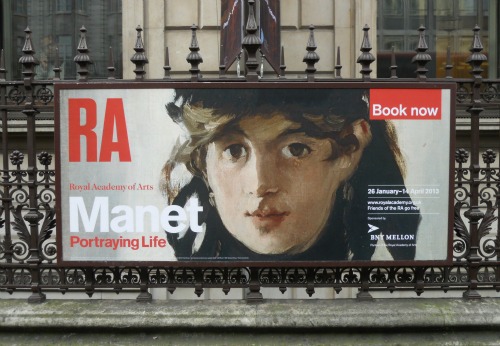 Manet: Portraying Life at the Royal Academy of Arts in London

Set in the striking Royal Academy of Arts on Piccadilly, the exhibition Manet: Portraying Life has already become one of the most celebrated exhibitions of the spring in London. Dedicated to the portraits of Edouard Manet, who is often considered to be the father of modern art, this show is the first major exhibition of Manet’s work in the UK and the first ever devoted to the importance of portraiture in his work. For you art lovers out there, this is a wonderful chance to see Manet masterpieces from museums and private collections around the world. Due to the popularity of Manet: Portraying Life, we highly recommend booking tickets in advance online to avoid wasting a moment of your valuable time in London.

Schwitters in Britian at the Tate Britain 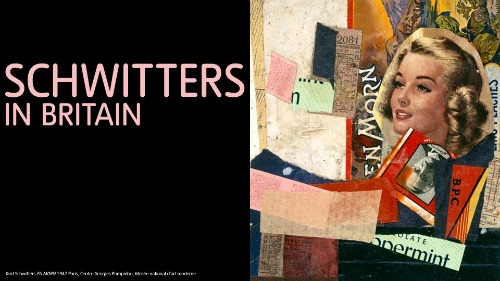 Schwitters in Britain at the Tate Britain in London

Barocci: Brilliance and Grace at the National Gallery

Federico Barocci may not be a name as familiar on the tongue as Michelangelo, Raphael or Leonardo da Vinci, but that’s precisely why you should plan a visit to the National Gallery this spring to see the exhibition Barocci: Brilliance and Grace dedicated to this important Renaissance painter. His religious paintings with endearing images of nature made him one of the most important and celebrated artists in the courts of Urbino, Italy. Barocci: Brilliance and Grace brings together masterpieces by Barocci, many of which have never before been seen outside of Italy, and offers viewers a glimpse inside the majesty of late 16th century Italian painting.

Becoming Picasso: Paris 1901 at the Courtauld Gallery in London

In 1901 a young Spanish artist named Picasso arrived on the art scene in Paris … and we all know what happened next! Becoming Picasso: Paris 1901 at the Courtauld Gallery in London takes a unique approach to looking at Picasso’s art by focusing in on the year that launched his career. Highlighting many of the pieces that appeared in his first exhibition in Paris with the influential art dealer Ambroise Vollard, this show offers a rare chance to see many early masterpieces by Picasso. Visit the Courtauld Gallery website here to enjoy a fascinating look at Becoming Picasso: Paris 1901 from exhibition curator Dr. Barnaby Wright.

Lichtenstein: A Retrospective at Tate Modern 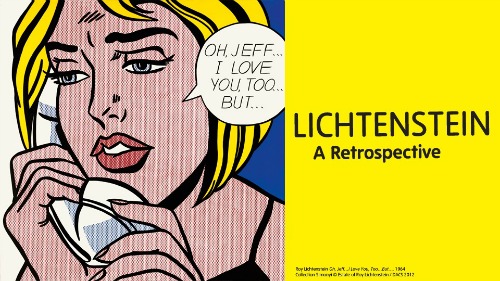 Lichtenstein: A Retrospective at Tate Modern in London

If it takes something a little more modern to wet your art appetite, head to Tate Modern to see Lichtenstein: A Retrospective. One of the first major exhibitions dedicated to Lichtenstein in the last twenty years, this retrospective brings together key works from museums and private collections around the world to showcase the style and impact of one of the most important pop artists of the 20th century. Visit the Tate Modern website for videos, events and ticket booking information for Lichtenstein: A Retrospective.

Treasures of the Royal Courts at the V&A

David Bowie is at the V&A

David Bowie is at the V&A in London

And now for something completely different … one of the biggest and most lively shows of the art season in London will be the opening of David Bowie is at the Victoria and Albert Museum. This rare exhibition is the first international retrospective of the entire career of David Bowie. Curated by the V&A with unprecedented access to the David Bowie Archive, David Bowie is brings together more than 300 objects, including brilliant original costumes, film and music video footage, set designs, handwritten lyrics, photographs and David Bowie’s instruments. If Space Oddity and glam rock resonate, you won’t want to miss this rare chance to celebrate the career, creativity and genius of David Bowie at the V&A.

Pompeii and Herculaneum at the British Museum

Pompeii and Herculaneum exhibition at the British Museum 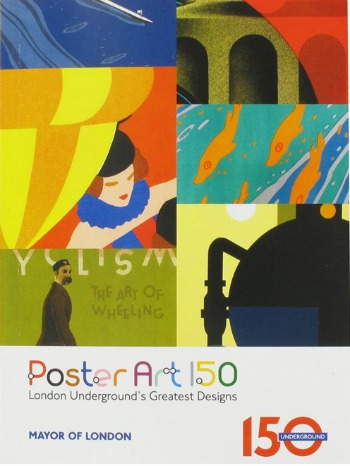 For a trip down memory lane in London, the London Transport Museum is celebrating the 150th anniversary of the Tube with their exhibition Poster Art 150 – London Underground’s Greatest Designs. This show brings together a very fitting tribute to the Tube by highlighting 150 of the best Underground posters created over the past 100 years. On display are posters created by famous artists such as Man Ray, Edward McKnight and Paul Nash along with little know gems that have been hidden away in the archives of the London Transport Museum. The exhibition Poster Art 150 is included with admission to the London Transport Museum, which is conveniently located right in the Piazza in Covent Garden. With tons of buses, taxis, fun signs and more, it’s a great family friendly museum in London.

Wherever your art interests lead you, we hope you’ll enjoy visiting these extraordinary exhibitions in London this spring!