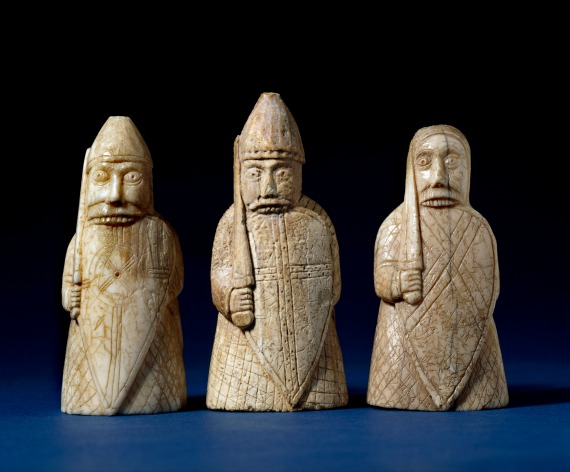 As one of the world’s finest cities for art lovers, London never fails to impress with world-class collections at the British Museum and National Gallery to fine small museums and galleries and the finest collection of decorative arts at the Victoria & Albert Museum. To top that off, each year brings fabulous special exhibitions. We’re looking ahead to the arts calendar for 2014, and here’s a look at some exhibitions you’ll want to include in your travel plans!

Vikings: Life and Legend at the British Museum

The vikings are coming … to the British Museum! The first major exhibition dedicated to the viking world in over 30 years at the British Museum, this show will be the first in The Sainsbury Exhibitions Gallery, which is part of the new World Conservation and Exhibitions Centre that will open later in 2014. Along with new archaeological discoveries and objects never seen before in the UK, the centre of the exhibition will be the surviving timbers of a 37-metre-long Viking warship – the longest ever found.

Veronese at the National Gallery 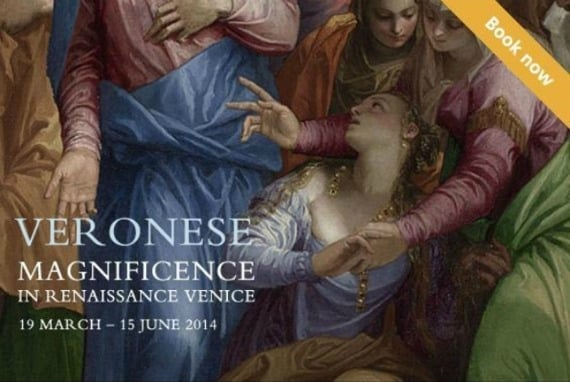 One of the masters of the Italian Renaissance, Veronese: Magnificence in Renaissance Venice will bring some of the finest works by this influential painter to London for the first monographic show to be held in the UK. The National Gallery is home to 10 works by Veronese will join about 40 other masterpieces from collections around the world. Italian art lovers – mark your calendars! 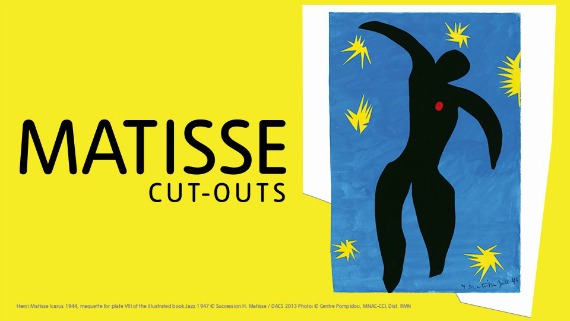 Henri Matisse: The CutOuts at the Tate Modern is certainly at the very top of my art calendar for the year and will likely be for many art lovers visiting London. This is a rare chance to see many companion pieces reunited as well as one of the largest shows dedicated to Matisse’s final — and very colorful — artistic triumph. Be there or be … square?

Rembrandt: The Final Years at the National Gallery

The National Gallery’s autumn/ winter 2014 special exhibition looks just as promising as the Veronese show opening this spring. Rembrandt’s late works are among his most powerful and innovate, and Rembrandt: The Final Years, organized by the National Gallery in collaboration with Amsterdam’s Rijksmuseum, is truly a once-in-a-lifetime art experience. Just imagine the work involved in bringing about 40 paintings, 20 drawings and 30 prints from museums across Europe and North America. All under one roof … and you’ll want to be there!

Posted on Friday, February 21st, 2014 at 6:15 pm in London Events. You can follow any responses to this entry through the RSS 2.0 feed. You can leave a response, or trackback from your own site.