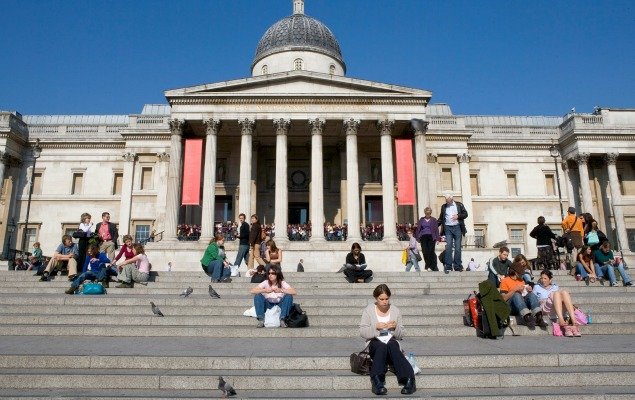 With the New Year come new resolutions, promises, plans – and best of all – new art exhibitions in London! From the Impressionists to the Modernists, sculpture to fashion, London honors all forms of art, and this year’s upcoming exhibitions are guaranteed to impress. Here are a few that we can’t wait to put in our calendars for 2016.

Otherworlds: Visions of our Solar System at the Natural History Museum

Come see art and silence collide in this photographic exhibit by Michael Benson celebrating the past six decades of space exploration. The exhibit features original music by Brian Eno and NASA and ESA have provided raw data for the exhibit. So if you’ve ever wanted to see outer space for yourself, now’s your chance. Visit the Otherworlds exhibition website for more information.

Museum of Innocence at Somerset House 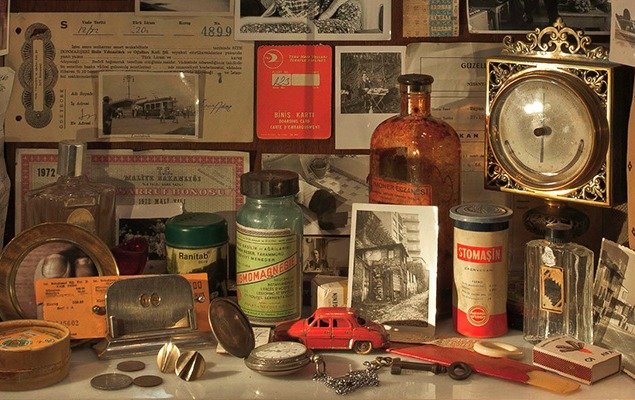 The Somerset House has collaborated with Nobel Prize-winning author Orhan Pamuk to create a physical representation of his novel The Museum of Innocence. The objects aim to tell the story of socialite Kemal Bay’s love affair with Füsun in 1970s Istanbul. Sounds like a truly original exhibit! Find out more here.

Painting the Modern Garden: Monet to Matisse at the Royal Academy of Arts 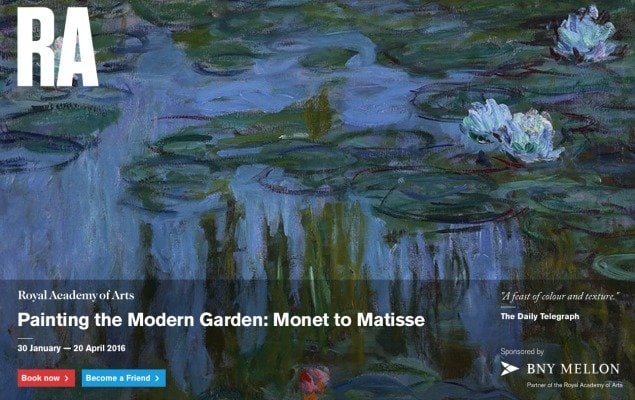 Some of the most beautiful and important paintings from the Impressionists, Post-Impressionists and Avant-Garde artists come together in this exhibition examining the role of the garden. From Monet to Renoir, Klimt to Van Gogh, this exhibit won’t disappoint. Booking tickets in advance is highly recommended for this show since it will surely be a popular event. Find out more and book tickets in advance on the Royal Academy of Arts website.

Leonardo da Vinci: The Mechanics of Genius at Science Museum 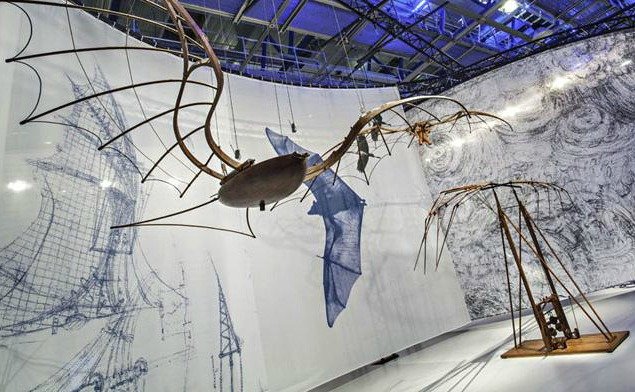 You know Leonardo da Vinci as a painter – but how well do you know him as an engineer? In 2016, the Science Museum will showcase his incredible talent through historical models of Leonardo’s inventions, large-scale reproductions of his famous drawings and sketches, interactive games, bio-inspired robotics and more. Find out all the exhibition details here.

Vogue 100: A Century of Style at National Portrait Gallery

Ahh, Vogue. The illustrious fashion magazine turns a century old this year, so you can expect a range of photographs celebrating iconic looks and trends since 1916 on display at the equally stylish National Portrait Gallery. Find out more here.

Delacroix and the Rise of Modern Art at National Gallery 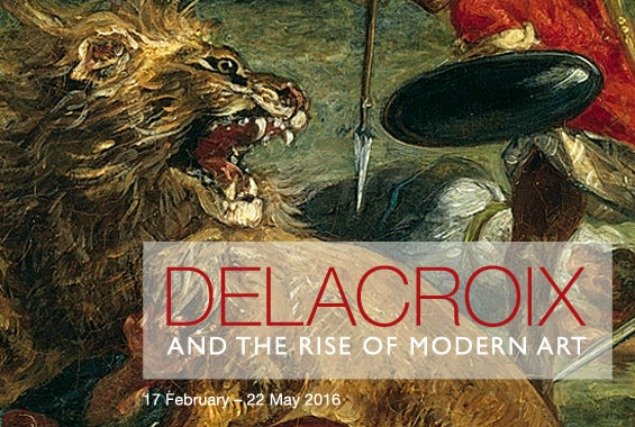 Eugène Delacroix is considered one of the most, if not the most, influential artist of his era. This exhibition, the first of its kind in over 50 years in the UK, celebrates Delacroix, as well as examines his influence on contemporaries including Courbet and Géricault, who would later go on to influence the likes of Manet and Van Gogh. Read more about this exhibition here.

Botticelli and Treasures from the Hamilton Collection at The Courtauld Gallery

Two major exhibitions are paying homage to Botticelli this year. This one focuses on the stunning drawings Botticelli created for Dante’s Divine Comedy, as well as a collection of exquisite Renaissance illuminated manuscripts. Find out more at the Courtauld Gallery website. 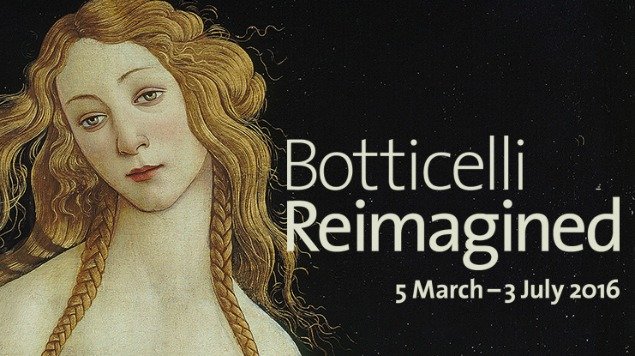 Florentine artist Sandro Botticelli gifted the world with his exquisite painting, the Birth of Venus. But he also greatly influenced artists who would follow in his footsteps – an impact that will be on display come March. Find out all the exhibition information here.

How much do you know about ancient Egypt? What about ancient Greece? This groundbreaking exhibition will shed light on new discoveries found lurking at the bottom of the sea. Two cities that have been lost to time are about to see daylight once more. Book your tickets online here.

Which exhibits are you most excited to see this year in London?

Posted on Wednesday, January 13th, 2016 at 3:19 pm in London Events. You can follow any responses to this entry through the RSS 2.0 feed. You can leave a response, or trackback from your own site.