For many, the first glimpse of the Royal Christmas Broadcast may have been in the movie The King’s Speech, with King George V and his son and future King George VI. Yet it is a firmly established tradition since the first radio broadcast in 1932 to the Commonwealth of Nations every Christmas Day. It’s a tradition that was maintained by King George VI and that has been faithfully continued by his daughter Queen Elizabeth II since 1952. We wanted to share this royal tradition with you, including this year’s message from Queen Elizabeth II. This year’s Christmas Broadcast is centered around the theme of reconciliation, which couldn’t be a more relevant topic on the 100th anniversary of the beginning of WWI. Yet, it’s also a message of hope, as Queen Elizabeth II states, “Peace and goodwill have lasting power in the hearts of men and women.”

In 1957, the Queen’s Christmas Broadcast was televised for the first time. Thanks to The British Monarchy’s YouTube channel (yes, it’s true!), you can watch the historic broadcast with the video below.

You can read more about the history and tradition of the Royal Christmas Broadcasts here. Wishing you a peaceful and happy holiday season from all of us at London Perfect!

Posted on Friday, December 26th, 2014 at 11:15 am in London Events. You can follow any responses to this entry through the RSS 2.0 feed. You can leave a response, or trackback from your own site. 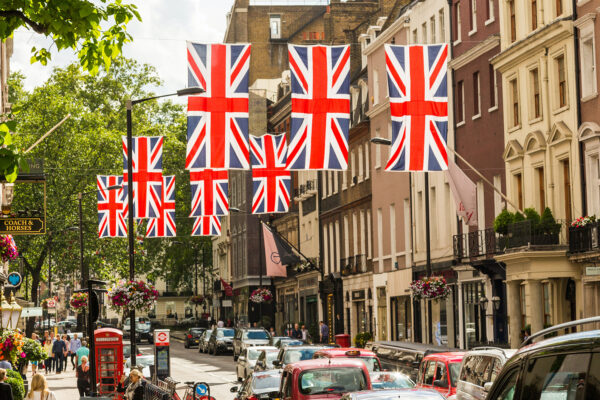