Branagh last appeared on the West End stage back in a 2008 production of Ivanov at the Wyndham Theatre. In more recent years, his work has taken him behind the camera and he has directed some of Hollywood’s most successful blockbusters, including: Thor, Jack Ryan: Shadow Recruit, and most recently, a live-action production of Disney’s Cinderella, starring Lily James and Richard Madden. He will be reunited with the stars of the film as they take to the stage in Shakespeare’s Romeo and Juliet.

The five plays will mark a year-long residency for the Kenneth Branagh Theatre Company running from October 2015 – November 2016, and are sure to be the must-have tickets of the theatrical calendar!

Click here to find out more and book tickets before they sell out. 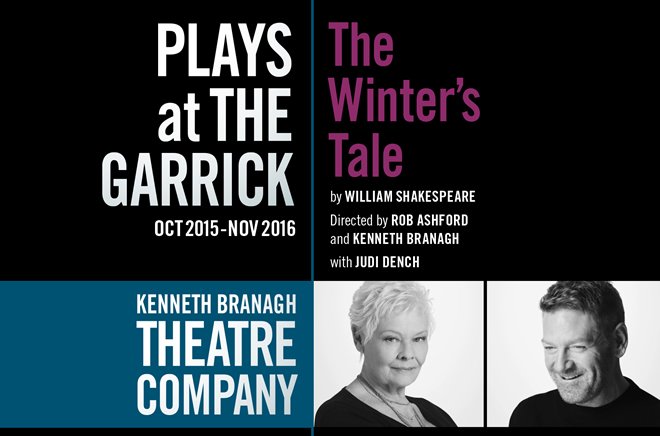 This classic Shakespearean tragicomedy will be brought to life on the West End stage, kicking-off the five-play season. Judi Dench will be playing the role of Paulina, and Kenneth Branagh will be taking on the role of Leontes. The production will be co-directed by Kenneth Branagh and Rob Ashford. 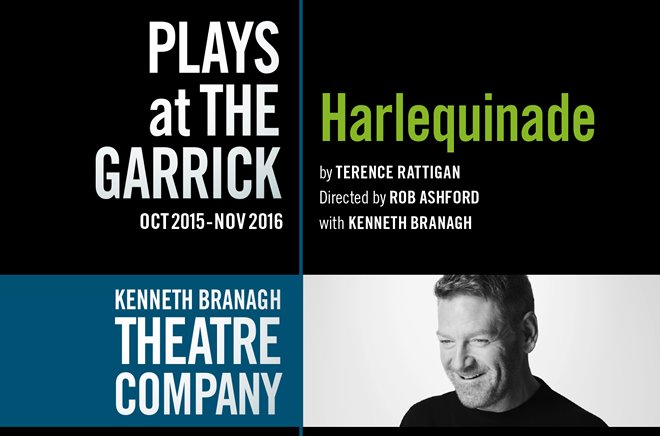 This rarely staged comedy classic focuses on the personal dramas and emotional entanglements of a classical theatre company as they attempt to stage two Shakespeare plays. This comedic gem will star Kenneth Branagh who will also co-direct alongside Rob Ashford. 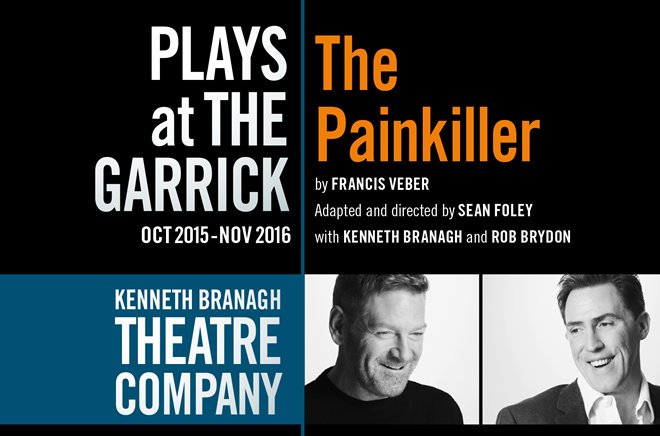 This classic French farce, written by Francis Veber and directed by Sean Foley, brings together the tour-de-force theatrical double-act of Kenneth Branagh and Rob Brydon. The story revolves around two men in adjoining hotel rooms  – one is a killer, the other wants to die. You’ll just have to see the play to find out what happens! 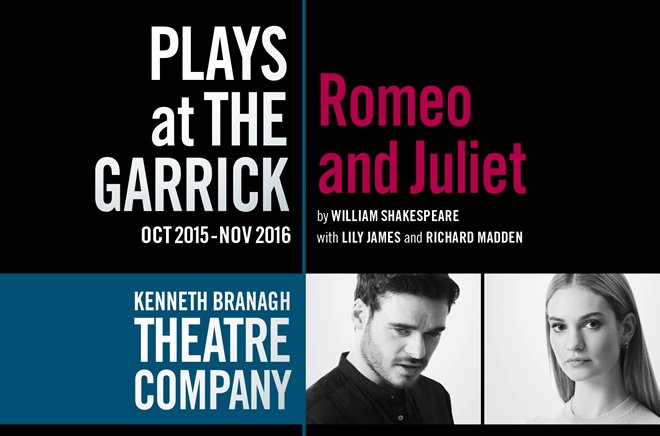 This classic Shakespearean tale of forbidden love has captured the hearts of audiences worldwide. Richard Madden (Game of Thrones) and Lily James (Downton Abbey) will take the title roles of the young star-crossed lovers. The play will be directed by Kenneth Branagh. 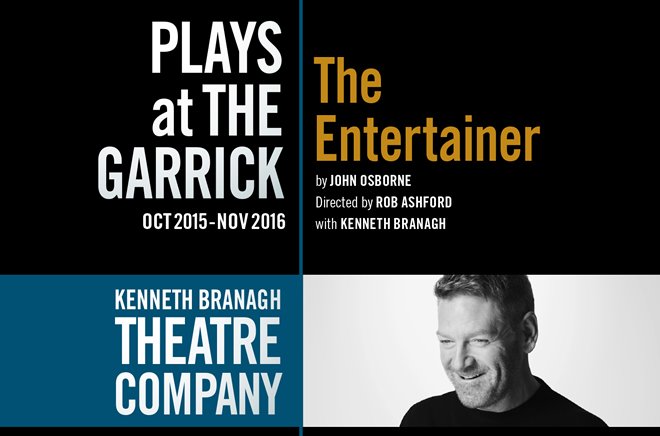 John Osborne’s modern classic tells the story of failing music-hall act Archie Rice – a role made famous originally by Laurence Olivier. The play was first performed on the West End stage in 1957 and subsequently made into a film in 1960. In 2016, Kenneth Branagh will bring the lead character of Archie Rice to life in one of the most iconic roles ever written for the stage.

Posted on Monday, April 20th, 2015 at 4:57 pm in London Theater. You can follow any responses to this entry through the RSS 2.0 feed. You can leave a response, or trackback from your own site.

Top 5 Things To Do In London This June