London’s Hottest Pop-Up Shops – Catch Them While You Can! 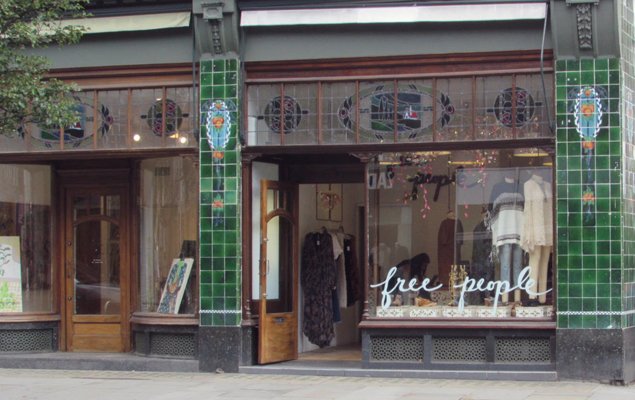 Fashion Fans, rejoice! Urban Outfitters sister label, Free People, has finally found a place on the British high street. Popping up on Chelsea’s elite King’s Road, the boutique will play home to trademark boho dresses, tops and accessories. (We’ve got our eye on a seriously sweet pair of winter boots.) But be quick, in true London style, its doors opened as a pop-up store meaning won’t be around for long, leaving its residency in early 2016.

Pop-up shops have become increasingly popular over the past few years in the UK, opening for anything from 2 days to 2 months and beyond. So to make things a little easier, we’ve compiled a list of our favourite temporary haunts currently in London. Don’t hang around though, they won’t be there forever!

The UK’s favourite high street store has spent its summer showcasing its Divided collection at a six-week long pop-up in East London.  As well as treating yourself to a new outfit, the pop-up also allows you to enjoy DJ sets, complimentary manicures and a spot of jewellery designing.

Beauty brand Clinique are on a quest to brighten up Londoners daily commutes with their latest pop-up at Piccadilly station. With their classic range of products on sale, the brand are also offering free 3 minute makeovers on site, with the chance to pick up a £100 goody bag afterwards. 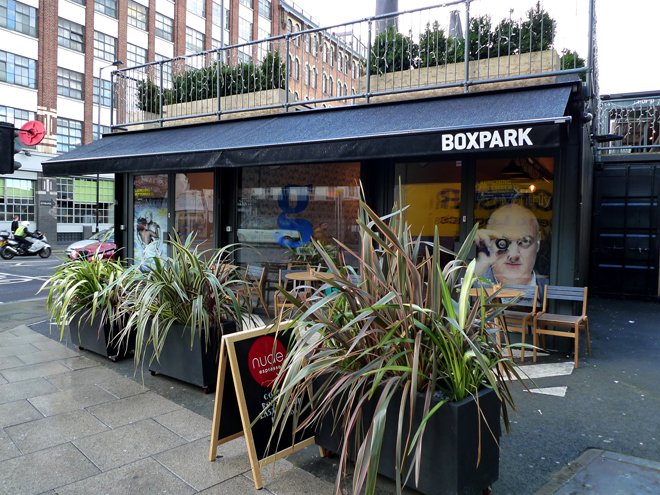 A pop up store in Boxpark, London. Photo by Ewan Munroe.

What started as a small set of temporary pop-up stores has fast become a revolution in shopping malls. Made up of stripped out shipping containers, Boxpark is home to hundreds of independent brands, restaurants and bars who take on short-term lets. It’s a hub in the community and with a new brands popping up (quite literally) every week, you’ll always find something you like.

Posted on Tuesday, September 1st, 2015 at 8:32 am in Shopping. You can follow any responses to this entry through the RSS 2.0 feed. You can leave a response, or trackback from your own site. 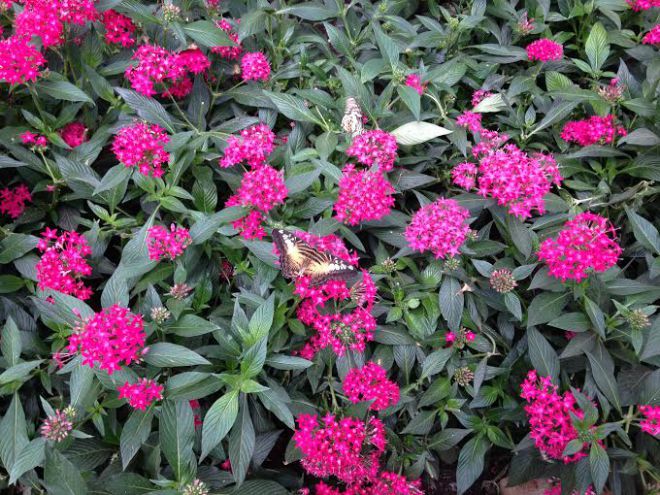 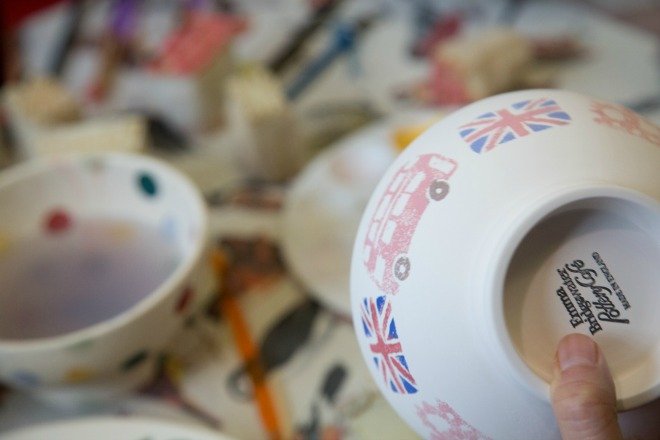 The Hottest Homeware Designers in London 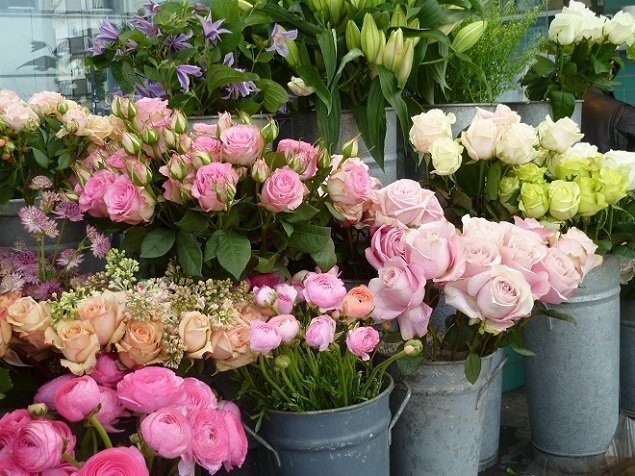 Where to Find the Best Flower Shops in London

The Best Tea Shops In London

London Blog > Shopping London’s Hottest Pop-Up Shops – Catch Them While You Can!