Serving as the official residence of the British monarchy since 1837, Buckingham Palace is easily one of the most famous residences in the world. Renowned as one of the few working palaces left on the international map, this stately structu 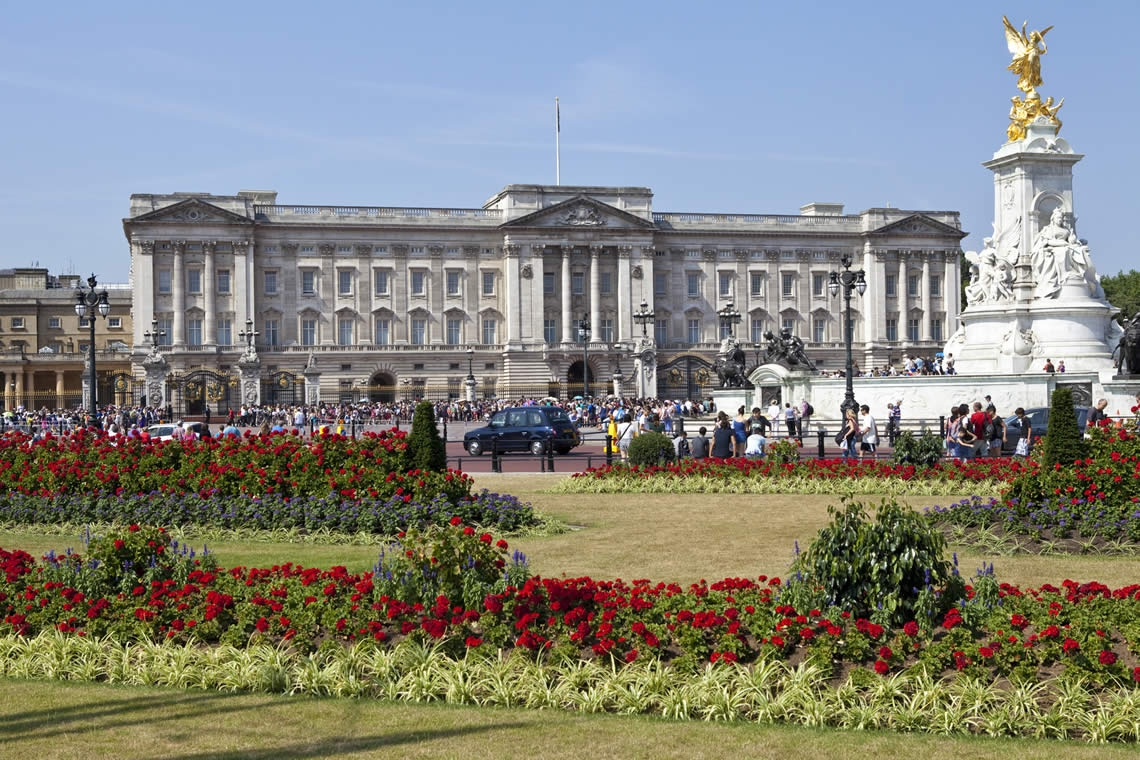 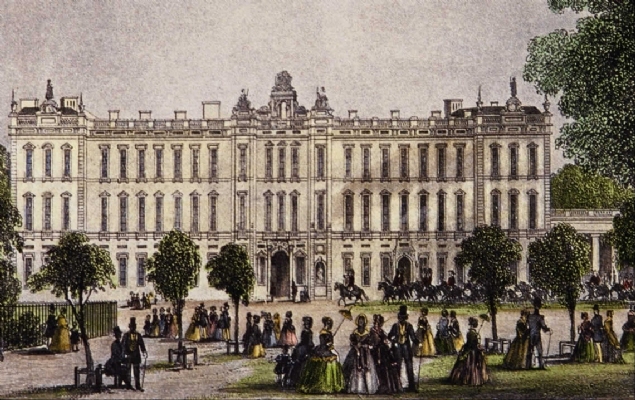 While the site of Buckingham Palace has been occupied by various structures for centuries, including the original house of Sir William Blake in the 1600s, the site arguably didn’t rise to fame until the Buckingham House was built in 1703.

Constructed for the First Duke of Buckingham and Normandy, and still serving as the primary core of the current palace, the Buckingham House was eventually sold to King George III in 1761, where it remained in the royal family in the decades to come. Initially intended as a private retreat for George III and his wife Queen Charlotte, the renovations orchestrated in the latter 19th century would carry on through two more kings – George IV and his younger brother King William IV – until it was eventually embraced as a royal residence by Queen Victoria upon her ascension to the throne.

Victoria and Albert would continue to make sweeping changes to the property, bringing it up to “modern” standards, and the site soon became synonymous as the home of the monarchy. Today, Buckingham Palace continues to be center of state occasions and royal hospitality or welcomes, and is known as the official administrative headquarters of the British Monarchy.

The sprawling Buckingham Palace has a total of 775 rooms, which includes 52 Royal bedrooms and guest bedrooms, 188 bedrooms for staff members, 78 bathrooms, 92 offices, and 19 “State” rooms. The structure itself is also bordered by two royal parks, and encompasses an impressive 828,820 square feet.

The State Rooms and gardens within Buckingham Palace are open to the public, and can be accessed via seasonal tours which are traditionally held during the warm weather months. 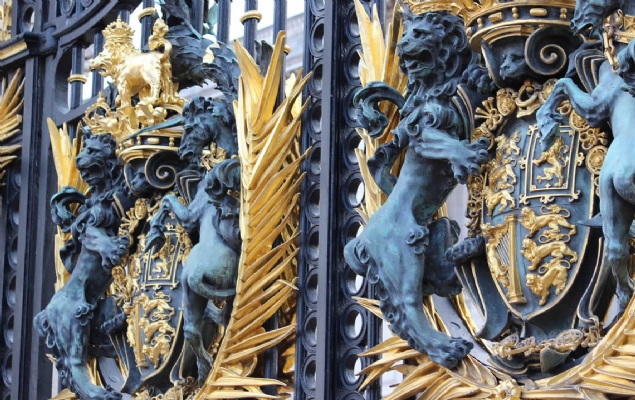 Currently, tours are available of the State Rooms of Buckingham Palace from July 22 until August 31, from 9:30 a.m. until 5:30 p.m., and from September 1 until October 1 from 9:30 a.m. until 4:30 p.m. Tour dates and times may be subject to change, depending on palace events and royal visitors.

In addition to the State Rooms, visitors may also have the option to explore The Queen’s Gallery, the Royal Mews, and the exterior gardens for an extra fee.

Visitors can also witness the centuries-long ceremony of the Changing of the Guard, which takes place just outside the palace walls and which is a popular London event. The ceremony lasts roughly 45 minutes, and occurs between 10:15-11:45 a.m., weather permitting, on various days throughout the year. The schedule changes seasonally, and visitors who want to catch the grand show can refer to http://www.householddivision.org.uk/changing-the-guard-calendar for upcoming dates and times. 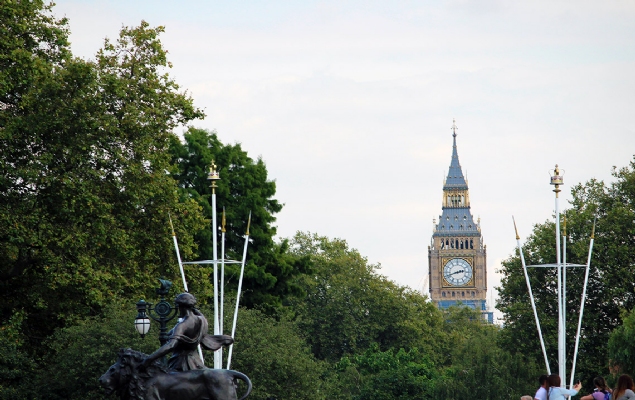 Buckingham Palace is nicely close to one of the most famed of the eight royal parks - St. James’s Park - as well as the Westminster Cathedral and, appropriately, the Royal Mews. In addition, visitors can tour the expansive Green Park, and pause outside the Palace entrance to admire the famed Victoria Memorial. Buckingham Palace is also close to Victoria Station, one of the busiest tube, train and bus stations in the city.

Truly a royal attraction, Buckingham Palace is one of London’s favorite destinations for visitors from all around the world. Catch a grand Changing of the Guard show, or plan a tour of the sprawling interior to see how London’s most regal residents have lived for centuries.