Exceptional tastes flourish in London's star-studded fine dining scene. Discover legendary chefs, restaurants and experiences in this city that sets the trends for the food-loving world.

Home >
Plan Your Trip >
Where to Eat & Drink in London 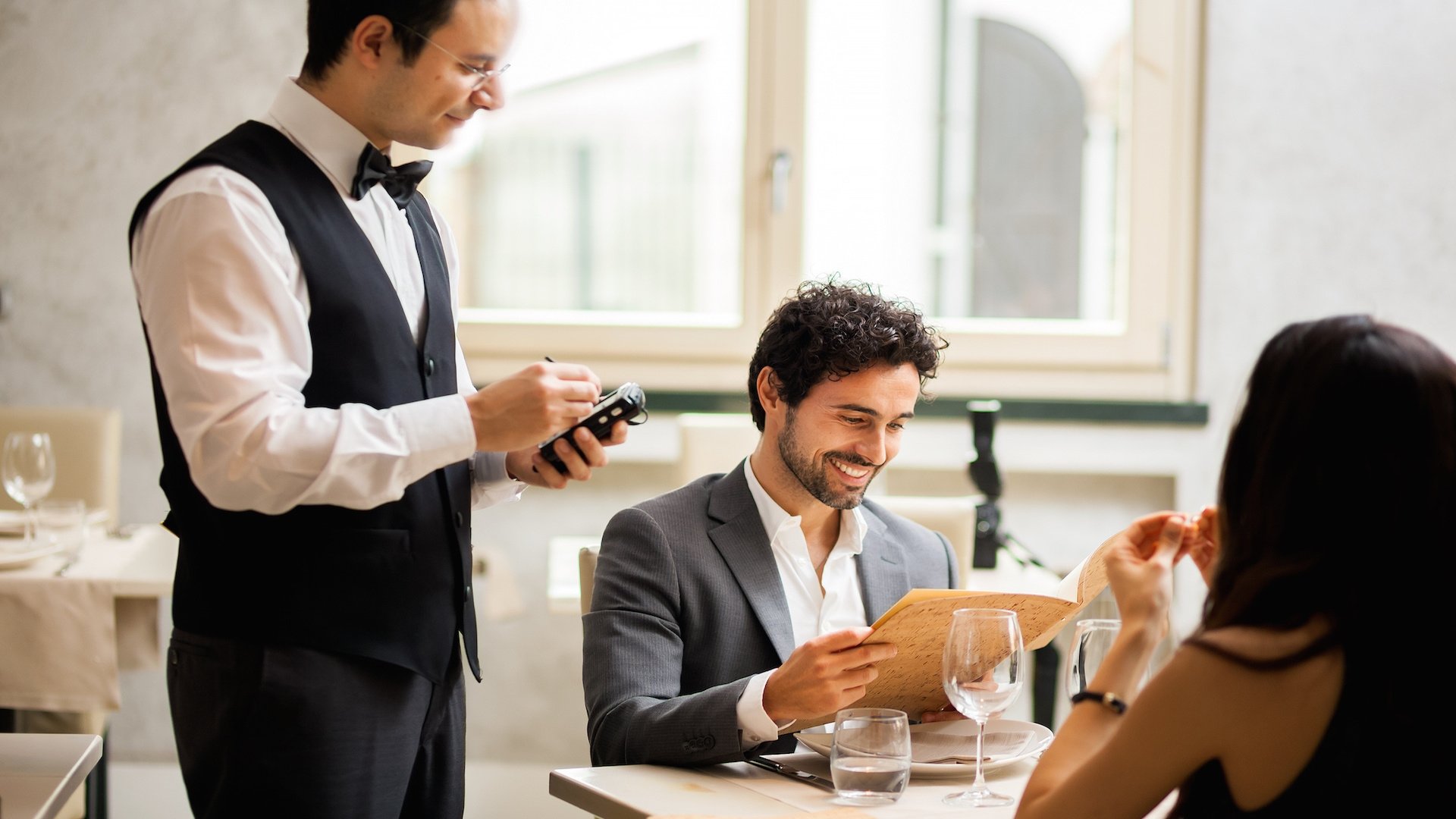 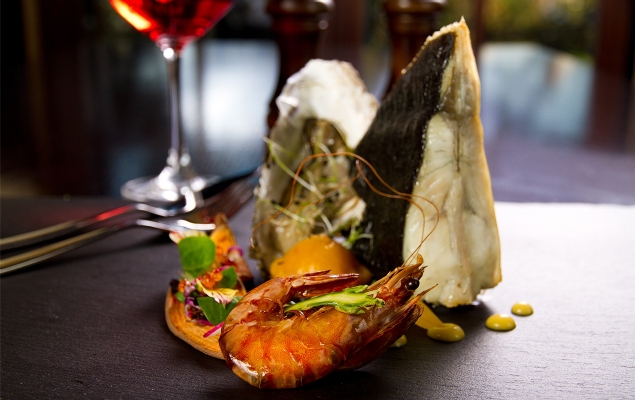 London is famed for its roster of restaurants that are Michelin-Starred – a rating system that is considered the gold standard of identifying the “best of the best.” From the exceptional collection of extremely rare Three Michelin-Starred restaurants, including Gordon Ramsay in Chelsea and Alain Ducasse at The Dorchester, Mayfair, to the dozens if not hundreds of 1-2 starred eateries found throughout the city and beyond, identifying restaurants that meet these high expectations is a surprisingly easy feat. Sample the best cuisine in the world, and see why the Michelin Star is a clear indication of an unparalleled dining experience.

The culinary giants of the food world flock to London. From famous television personalities to renowned chefs that continually earn a spot on the cover of food-centric magazines, the city is brimming with iconic restaurants that are owned and operated by familiar faces. Discover modern innovators like Marcus Wareing of The Berkley, or Heston Blumenthal of the acclaimed Fat Duck, or pay homage to the “Godfathers” of Celebrity Chefs like Marco Pierre White, Gordon Ramsey, and Michel Roux Jr. – (who trained both Pierre White and Ramsey.) The ensuing star-studded celebrity chef options found throughout the city are almost as delightful and colorful as the cuisine itself. 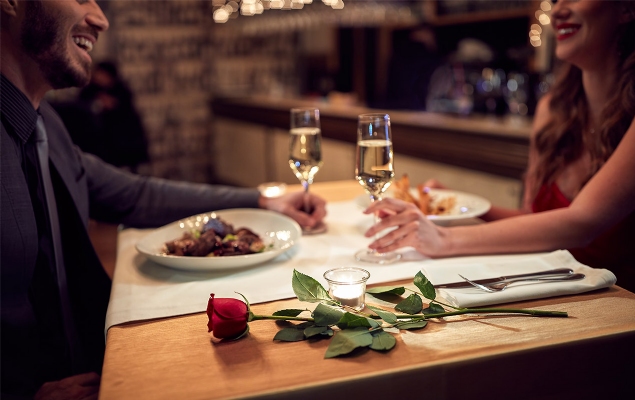 Hide away in a cozy booth that’s found within a historic tavern, or enjoy stunning views that span the city from a rooftop table in the heart of London. When it comes to romantic dining, the restaurants in London perfectly combine ambiance and atmosphere with exceptional flavors that will set the mood for an unforgettable night. Exquisite wine lists, incredible menus filled with decadent flavors, and romantically charming interiors are all standard at London’s best bistros, cafes and fine dining eateries, and will provide an incredible experience that will take any food lover’s breath away. 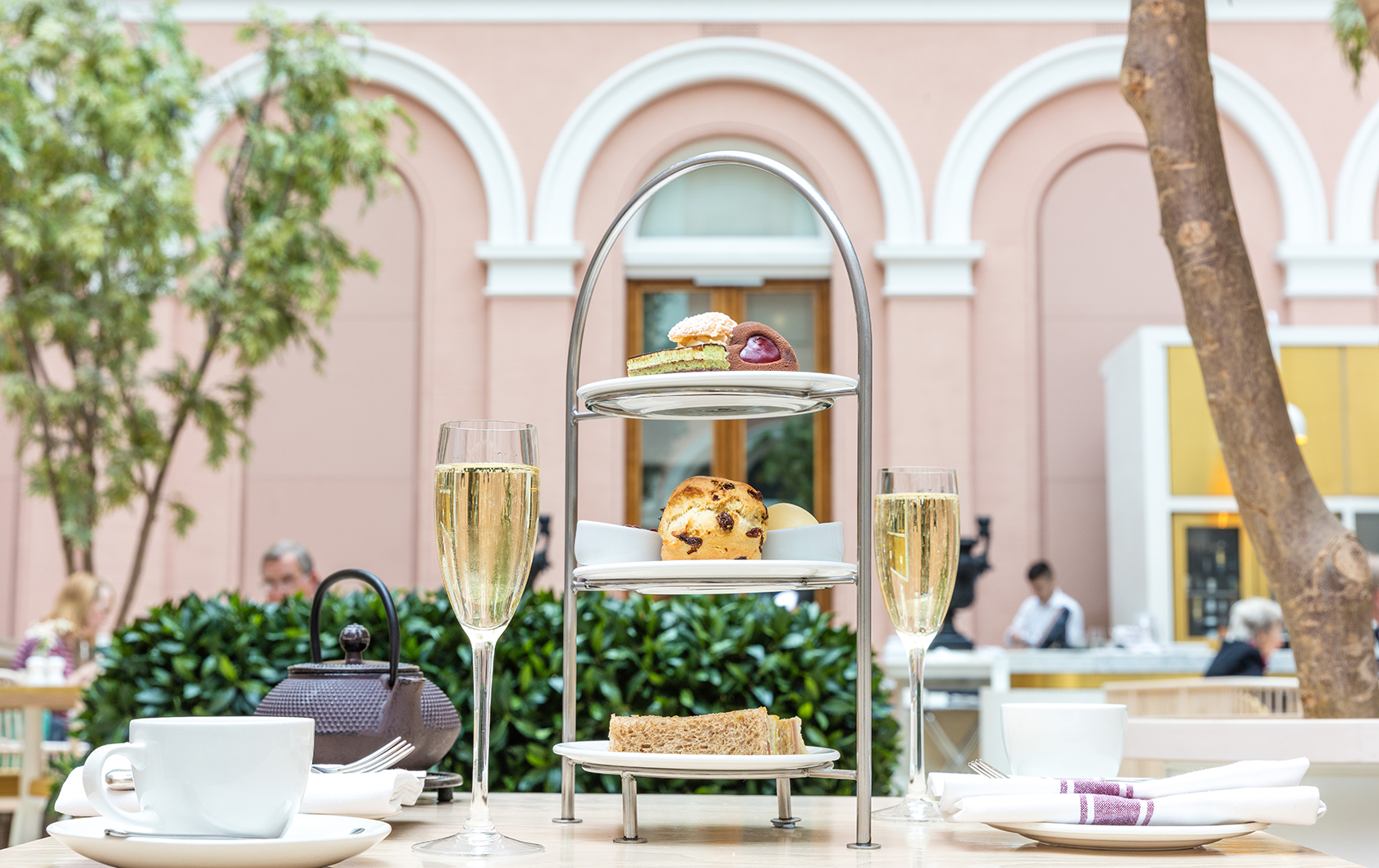 Combine a culture and foodie fix with our pick of 11 of the best museum and gallery dining spots in London. ... Read More 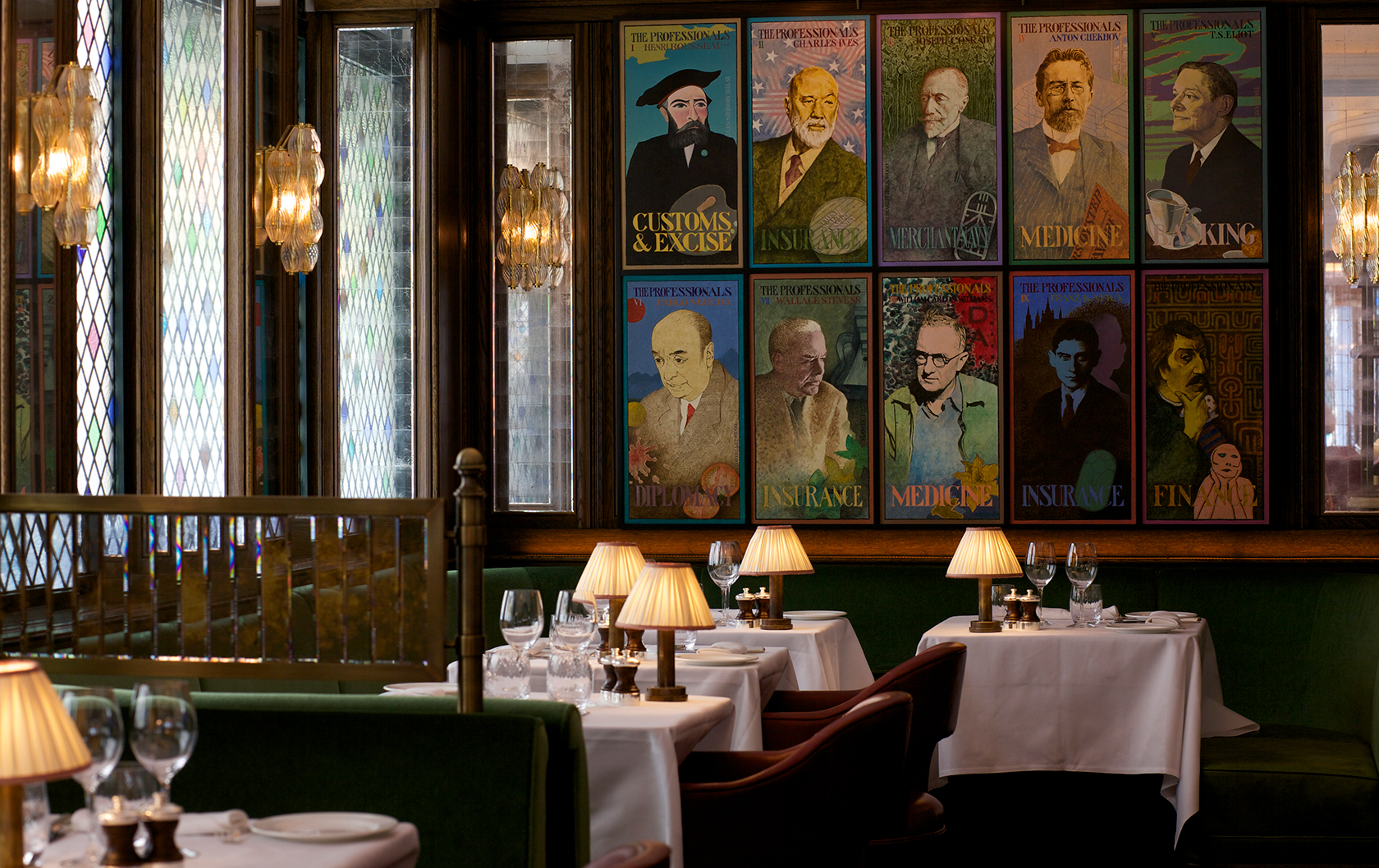 Start planning now for your next trip to London with our pick of the best places to eat in the British capital. We’ve selected 10 of our favorite bucket list London restaurants, with delicious dishes to keep you going from morning until night. ... Read More 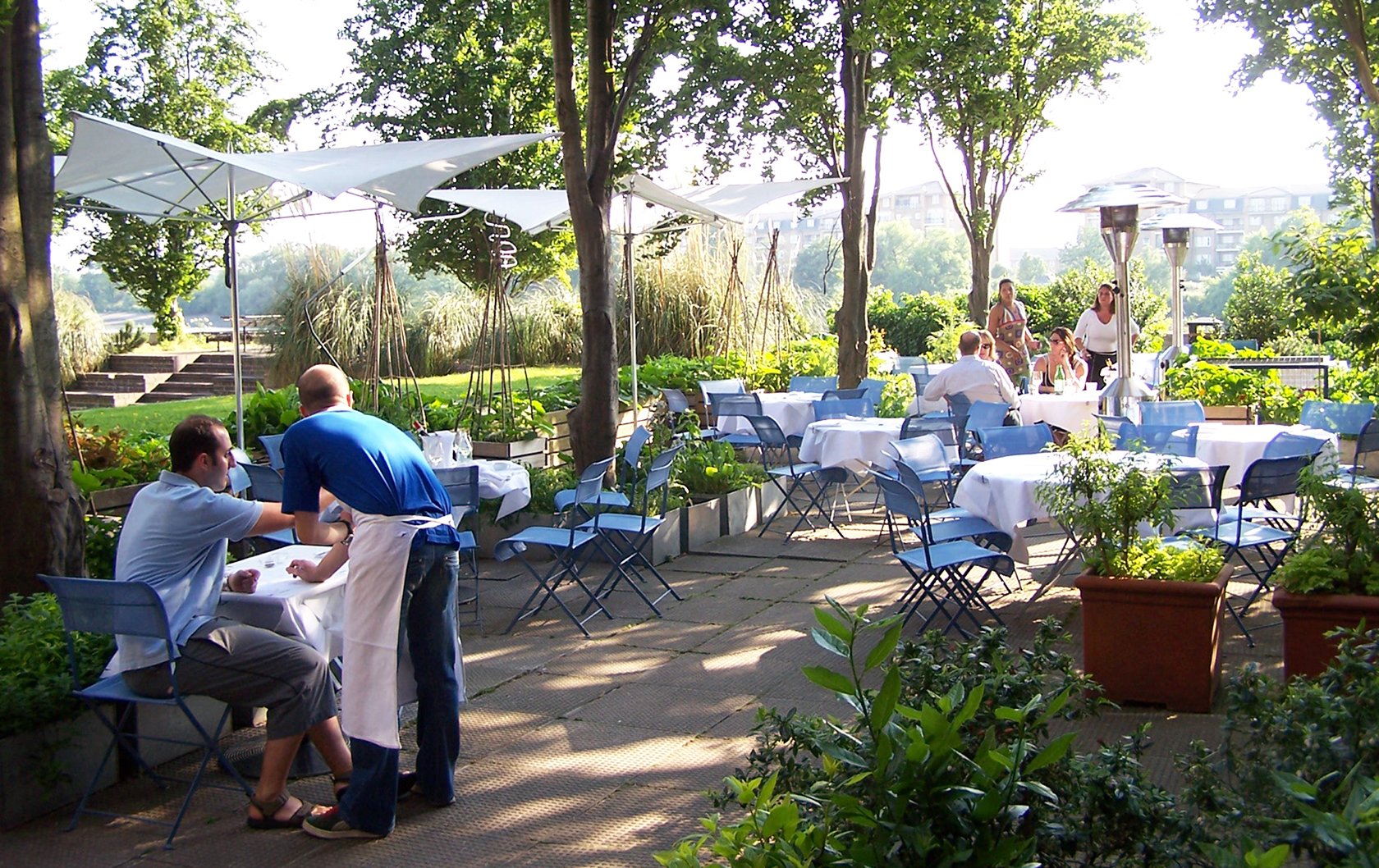 With beautiful summer weather beckoning, outdoor dining in London is back on the menu. From riverside views to lush gardens and the perfect private outdoor dining spot, here are five of our favourite sun-kissed terraces for eating and drinking alfresco in London. ... Read More