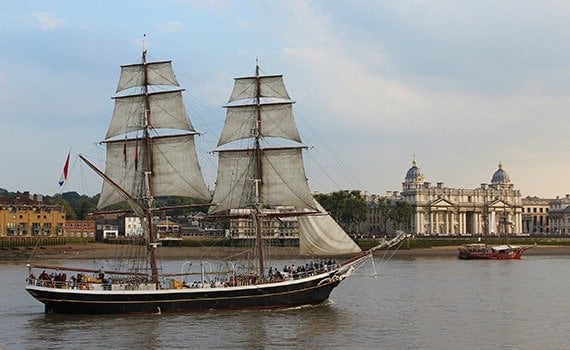 The Tall Ships arriving in Greenwich

A very special experience has sailed London’s way with the arrival of the Royal Greenwich Tall Ships Festival. This unique festival brings the rare chance to see up close the largest fleet of Tall Ships in London in 25 years. While moored along the waterfront in Greenwich, you can get a closer look as well as enjoy the festivities, including music, cultural performances and a Parade of Sail procession along the Thames. If you’ve not visited Greenwich, now is the perfect time to go!

If you’re in London, don’t miss the Parade of Sail on Tuesday, September 9th from 1pm-4pm as the fleet of 50+ Tall Ships sail in a line down the Thames from Greenwich and head out toward the sea. It’s a remarkable finale to the Royal Greenwich Tall Ships Festival!

Here’s a look at the Tall Ships in London last weekend. The sun shone down and it was a beautiful sight. There is something so impressive about seeing the Tall Ships and the nostalgic feeling they create. It rather brings London’s fascinating trading history to life. 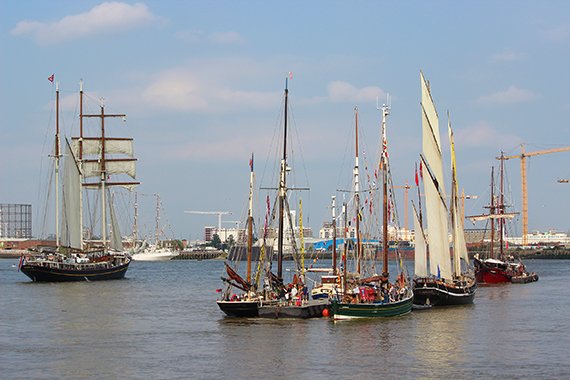 A nostalgic sight on the Thames

The Royal Greenwich Tall Ships Festival is the chance go get a good look at the intricate rigging of these old sailing ships. 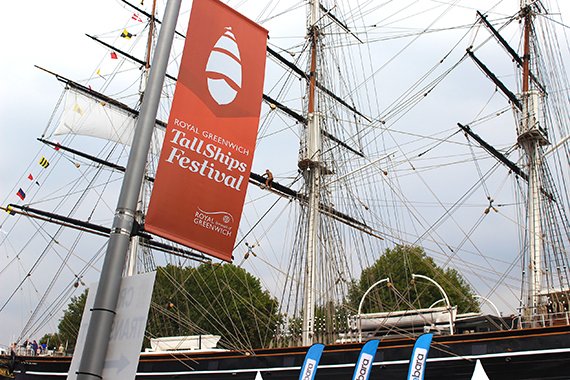 Stroll along the riverbanks where you can join in the events and perhaps have your own artistic inspiration with the views. 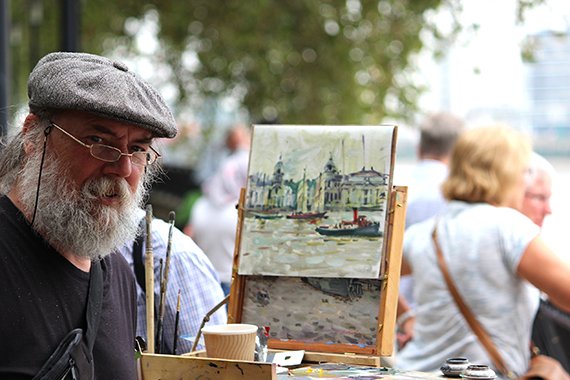 Artists along the Thames painting

And what a view to paint!

You’ll have a fine view of the Old Royal Naval College designed by Sir Christopher Wren. You can visit the ORNC and enjoy a tour to walk through the history or check out their current exhibits. It is a masterful piece of 18th century architecture and part of Maritime Greenwich, a UNESCO World Heritage Site. 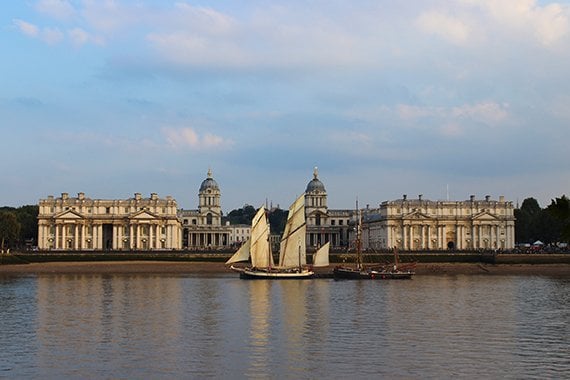 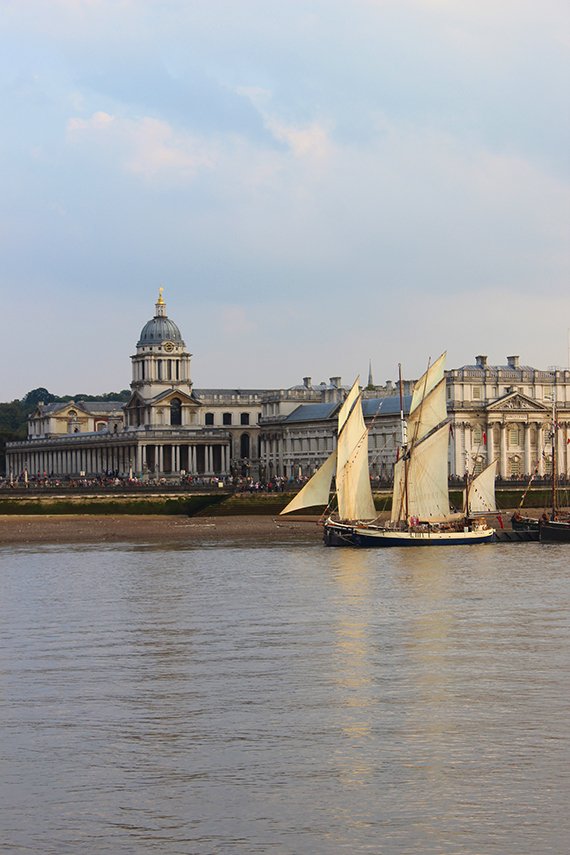 Watching the ships sail by 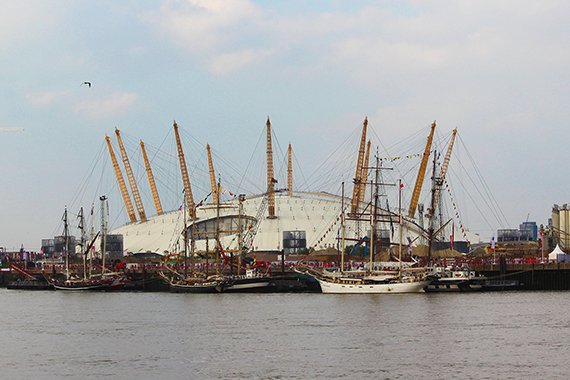 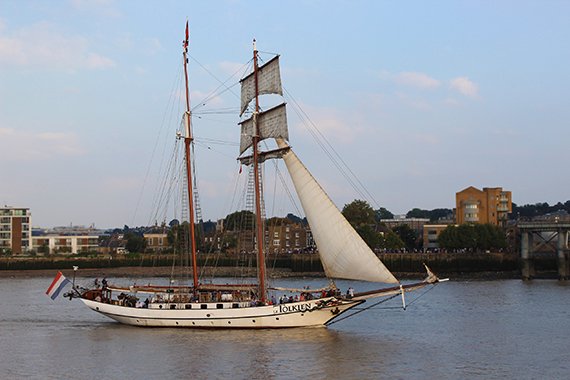 Watching the ships come into Greenwich

If you’ve missed the Royal Greenwich Tall Ships Festival, don’t worry. You can still experience the magic by visiting the Cutty Sark, which is permanently docked in Greenwich. All aboard!

Posted on Monday, September 8th, 2014 at 4:27 pm in London Events. You can follow any responses to this entry through the RSS 2.0 feed. You can leave a response, or trackback from your own site.