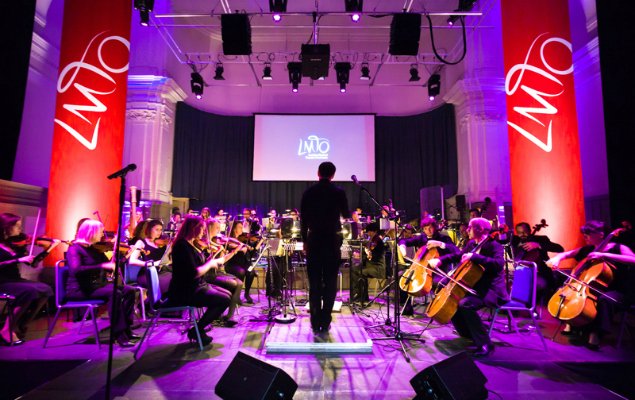 The holiday season is fast approaching, and as always, theater lovers will have wonderful opportunities to celebrate the season with outstanding shows in London’s West End. Top of this season’s exciting theatrical line-up is a one-off chance to see the holiday classic A Christmas Carol accompanied by the London Musical Theater Orchestra at the Lyric Theater in London.

Mark your calendars for December 19th, 2016 for the London appearance of this traditional holiday story as you’ve never seen it before – with a star-studded West End cast and a full symphony orchestra featuring some of the city’s most talented musicians! New York’s Madison Square Garden hosted this spectacular performance for ten years, and now London will have the honor of showcasing it for one very special day this holiday season. Don’t miss out on a show the New York Times deemed “a tonic for adults, and for children a transfixing journey”! 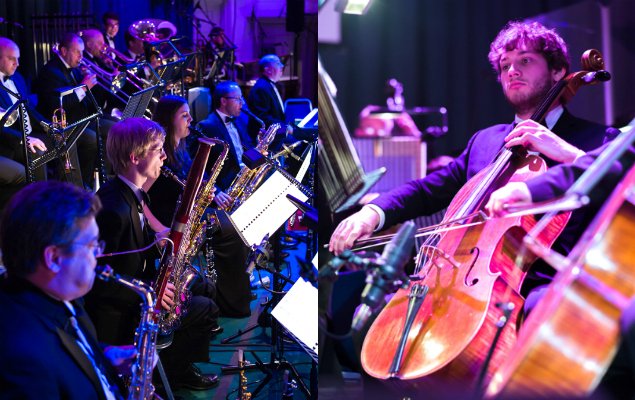 See Charles Dickens’s holiday favorite given the full Broadway treatment thanks to the team of Alan Menken (Beauty and the Beast, Little Mermaid), Lynn Ahrens (Ragtime, Seussical) and Mike Ockrent (Crazy for You, Me and My Girl). Their beloved adaptation of this show will take place only on December 19th at the Lyric Theater in London. It’s the perfect way to kick off the holiday season in London! 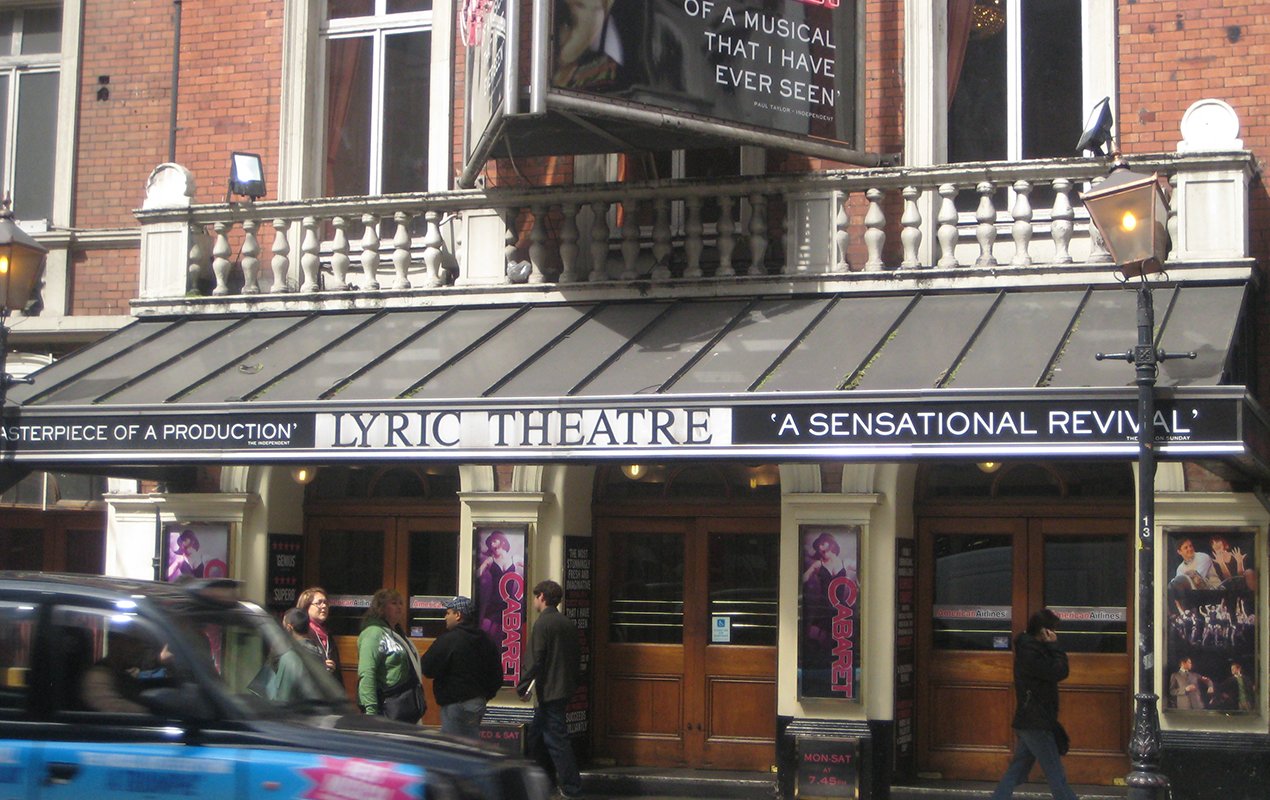 If you’ll be in London on December 19th, you can get your tickets here!

Posted on Monday, December 5th, 2016 at 3:51 pm in London Theater. You can follow any responses to this entry through the RSS 2.0 feed. You can leave a response, or trackback from your own site. 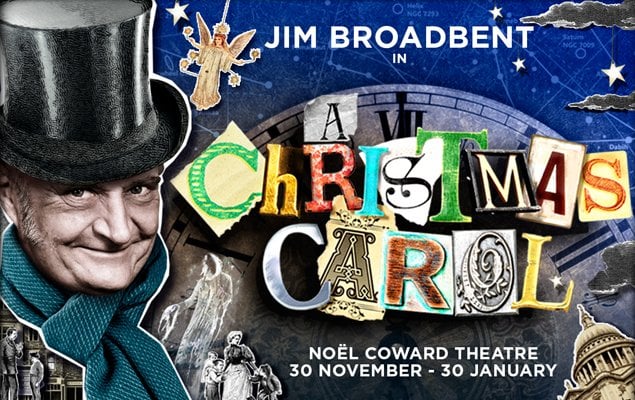 A Christmas Carol Not to Miss in London this Winter!

London Blog > London Theater “A Christmas Carol” As You’ve Never Seen It Before!