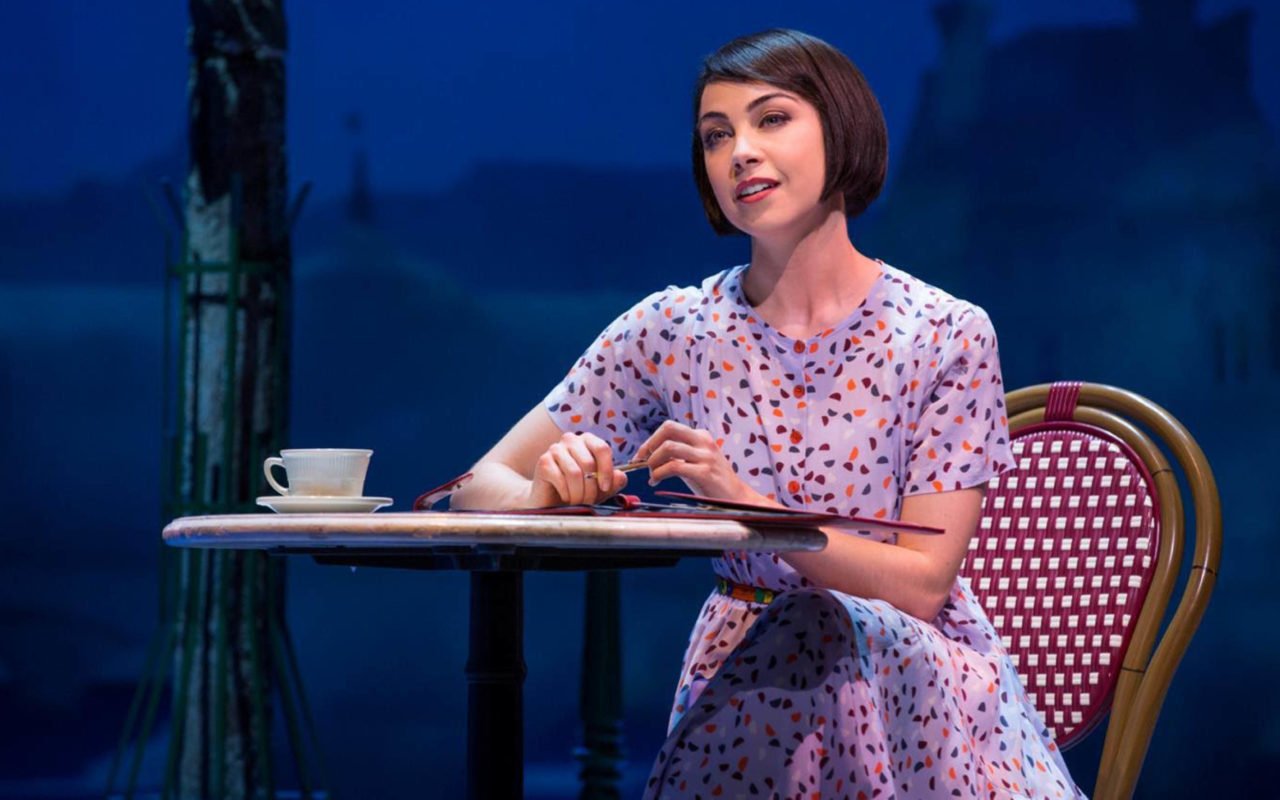 After a successful run on Broadway, the revival of the George Gershwin-inspired An American in Paris has finally arrived in the West End! The exciting score and colorful sets takes you back in time to post-World War 2 Paris, where the story follows an American soldier who decides to stay in the city of lights instead of returning home after the war. He falls in love with the city and it’s hard not to do the same – even from your theater seat!

The sensational lead cast of Jerry Mulligan and Lise Dessin, played by Robert Fairchilds and Leanne Cope, light up the stage with their chemistry, bringing the charm of old Hollywood movie musicals to life. Cope particularly portrays Lise’s inner turmoil of choosing between duty and true love through the carefully-choreographed dance numbers, something that is important since An American in Paris is more of a dance musical than a singing musical.

Christopher Wheeldon’s choreography, who also directed/choreographed the production on Broadway and at the Chatelet Theatre in Paris, demonstrates the grace and skill needed to execute the balletic movements on stage throughout the entire musical. It creates a beautiful tableau mixed with the brightly colored sets and period clothing.

If you are looking for a wonderful night out at the London Theater, look no further than An American in Paris. Tickets are available now!

Posted on Friday, May 19th, 2017 at 6:28 pm in London Theater. You can follow any responses to this entry through the RSS 2.0 feed. You can leave a response, or trackback from your own site.