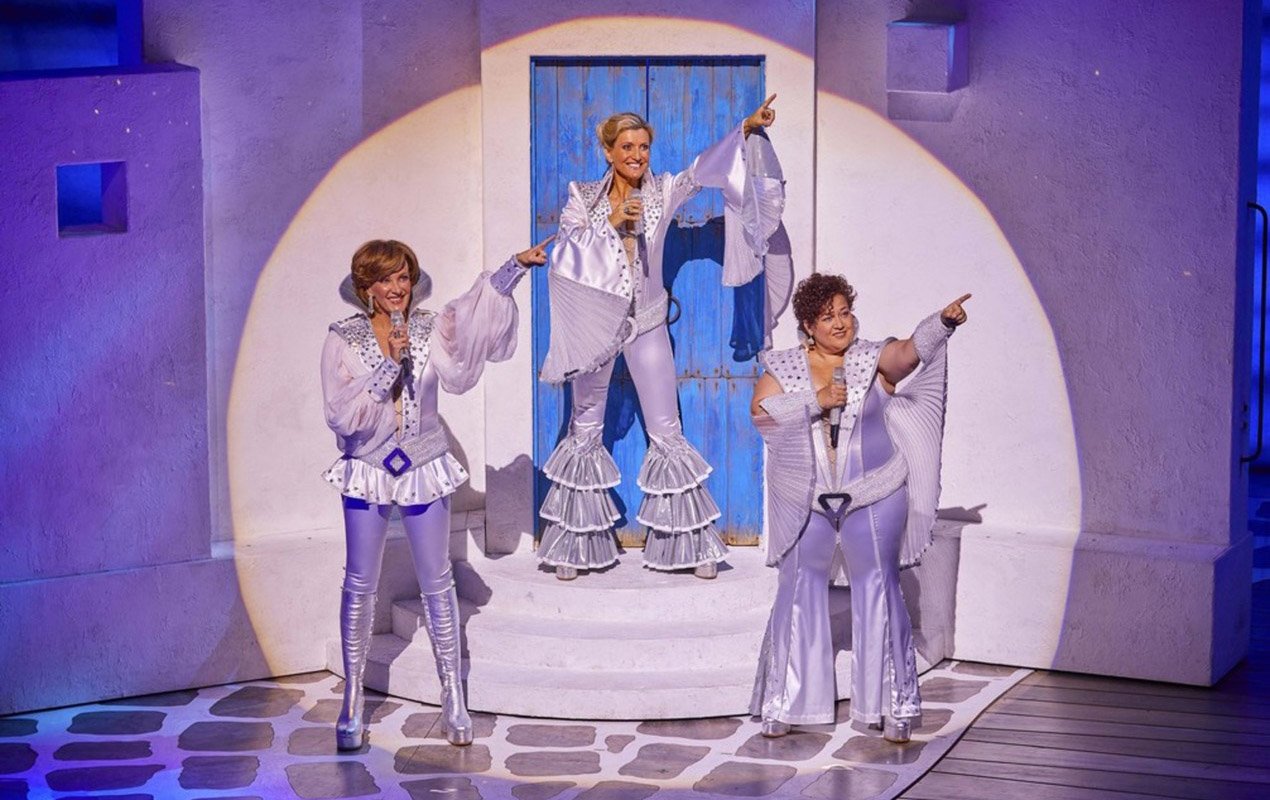 Mamma Mia! is one of the West End’s most formidable smash hit shows: the London show alone has been seen by over 8 million people. The humorous tale, set on a beautiful Greek island, is about a young woman’s (Sophie) mission to find her father before she ties the knot. When her mother (Donna) is visited by three men on the island, the fun really starts.

Sara Poyzer (Donna) has starred in Billy Elliot, Eastenders and Casualty and has played Donna for four years on the international tour of Mamma Mia! She recently took up her role again at the Novello, in the ultimate feel-good musical. ABBA fan or not, it’s hard not to join in with Dancing Queen or Waterloo. We caught up with Sara about her role, the show, and her own favorite ABBA song.

How did you first start your stage career?

I began my stage career in my home town of Nottingham. I worked for small local theater companies and then for the Nottingham Playhouse. Musicals came much later.

I was working on Billy Elliot in the West End when a friend invited me to see the show. As soon as I saw the character of Donna I knew I wanted to play her. I loved the show then, and I still do today.

What first attracted you to the role of Donna?

I think Donna is a fantastic role to play: it’s challenging, emotional, hard work and tough to sing. My first love is storytelling and Donna’s story in Mamma Mia has kept me on my toes and interested for all the years I’ve been playing her.

How did you get the part?

I had to audition numerous times for the role. The first time I auditioned, I didn’t get called back. But, a year later, I auditioned again and after five or six auditions I got the job.

How would you describe Donna?

Donna is, like many of us: a contradiction. She is vulnerable, but tough. Kind, but sometimes brittle. Honest and yet has secrets. And she’s a great friend. If she was real, I’d want to be her friend. 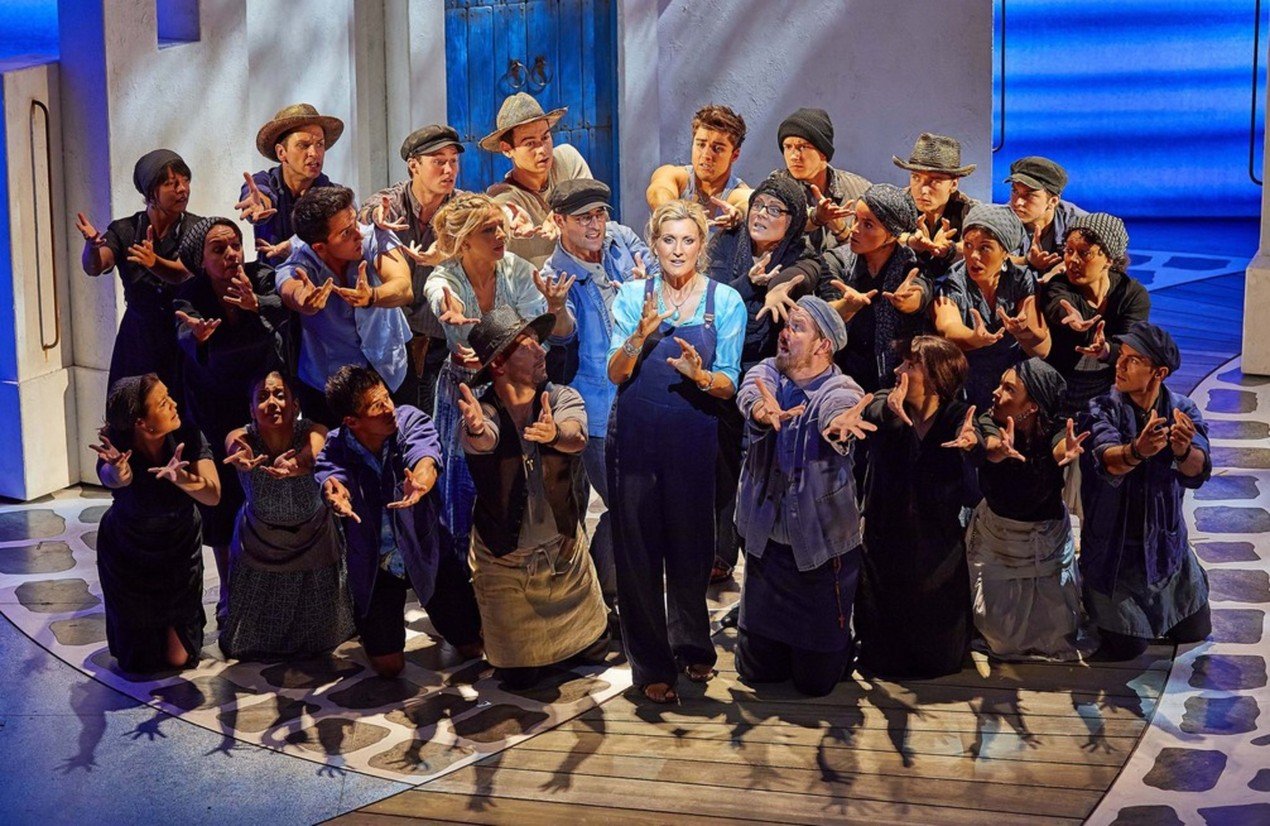 What is your favorite scene as Donna?

My favorite scene is the first one, when Donna sees her friends (the Dynamos) for the first time in years. She also introduces Sophie and Sky and the whole scene is fun and fast paced, which sets up the rest of the show for me.

Where did you take inspiration from to play her?

Like most roles, I try to find parts of myself that are like the character I’m playing. I have made mistakes in my life and have also felt sorrow and guilt, so I understand that part of her story totally. I also have great female friends and never underestimate the value of those.

What is it like to perform in the Novello?

Performing at the Novello has been fantastic so far. The show has been running for 18 years and shows no signs of slowing down. The audiences are always up for it and are often here for a second, third or fourth time and know they are in for a good night.

Any funny moments on stage?

There have been so many funny and memorable moments. Someone on the front row sang along for the whole of The Winner Takes It All at the top of their voice, which was a bit off putting, but so funny. Some of the shout-outs from the audience make it hard not to laugh sometimes but we have to keep it together. 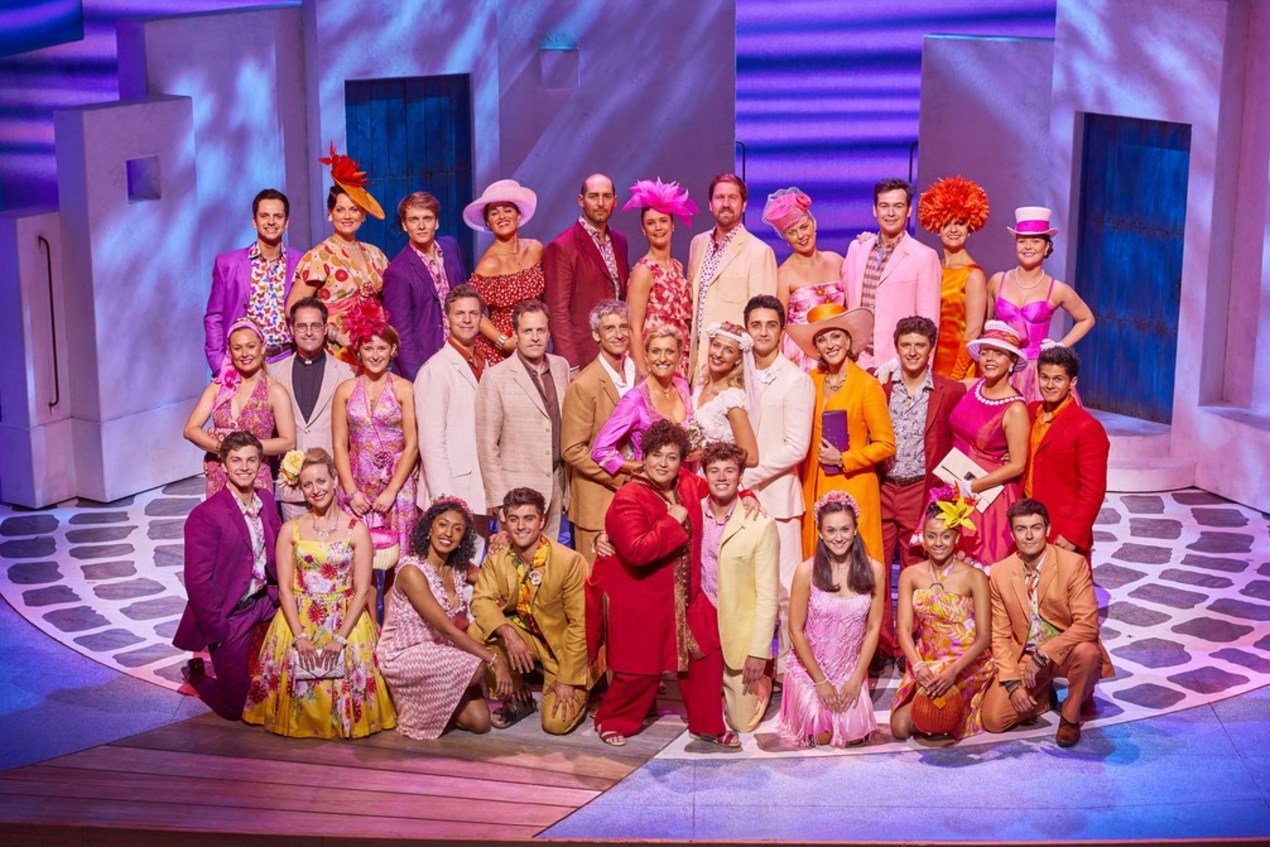 What is your favorite ABBA song?

Waterloo is my favorite song in the show. Everyone is on stage and the atmosphere is always great at this point in the show. Lovers Live A Little Longer is my actual favorite ABBA song though: it’s not so well known but super sexy.

What are the best seats in the house?

All of them! The Novello is an ample size yet feels intimate, so everyone gets a stellar view of the set and the cast.

Book your tickets to see Mamma Mia on your next London visit, and don’t forget to look out for deals on matinee tickets.

For your next stay in London, our friendly reservations team are on hand to help you select one of our stunning family vacation rentals. We can also help with shopping, itineraries, tours, dining reservations, and customized private experiences. Email us today for more information.

Posted on Friday, September 22nd, 2017 at 5:11 am in London Theater. You can follow any responses to this entry through the RSS 2.0 feed. You can leave a response, or trackback from your own site. 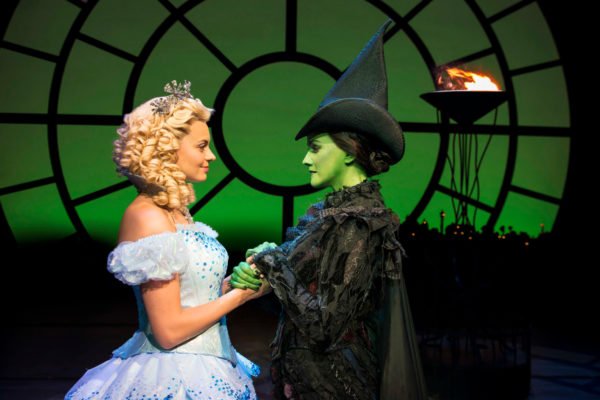 We Chat With Alice Fearn From Wicked

One Response to “Fall Shows: We Chat With Sara Poyzer From Mamma Mia!”