Tea and the National Grid 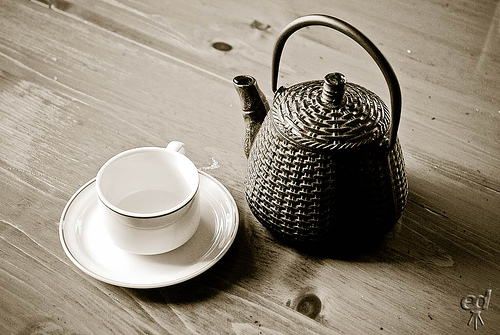 Greetings, London Perfect readers! I bring you “startled eyebrow” tidings about the true power of TEA. You’ve already read the blogposts about the humble leaf’s role in this nation’s imperial expansion, as well as where best to go in London for a high tea of superlative quality and delight. I’ve also explained how to brew the perfect cuppa in the safety and comfort of your own home.

And it’s the modern day brewing of the stuff that will raise your eyebrows and cause you to wear that startled look on your face. 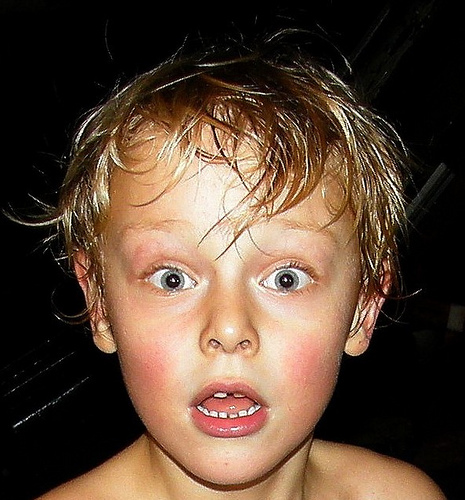 The impact of evening teatime in Britain may shock you!

When it comes to boiling water for tea, since roaring fires and open ranges became things of the past (dark times when men used to wear tights and ruffs whilst dinosaurs roamed Hyde Park etc etc) Britain has embraced modernity. We’ve electricity these days, dontcha know. And electric kettles.

Millions upon millions of the things. In all shapes, sizes and colours. Ready to boil water at the flick of a switch. 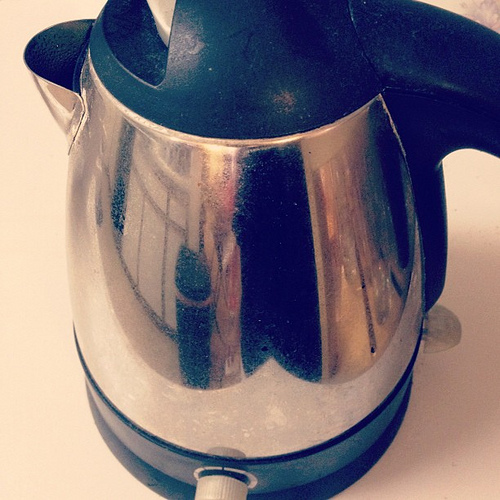 A staple in British homes – the electric tea kettle

Which in itself is a fine thing. It’s when all those millions of kettles ARE SWITCHED ON AT THE SAME TIME that things get exciting. Like when the credits roll on one of the most popular soap opera on TV, EastEnders. Try to imagine pseudo-Cockney Dick van Dyk from Mary Poppins in a Clytemnestra-esque or some other sort of Greek tragedy scenario based in a fictional East End suburb of London. 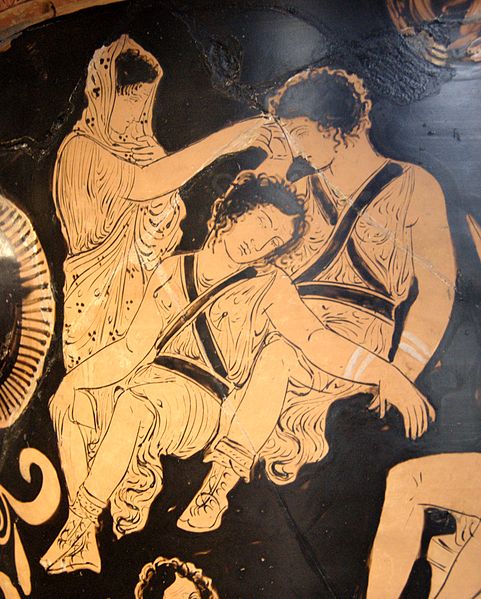 The British continuation of Greek tragedy reborn in the EastEnders

If Clytemnestra had been born in London’s East End … well, the BBC has the answer!

What’s not to like? Anyway, this show is on four times a week plus an omnibus at the weekend. As there are no advertising breaks everyone waits for their cuppa until after all the excitement has unfolded. Cue the switching on of approximately 1.75 million electric kettles and a rather large surge of electricity across the National Grid. 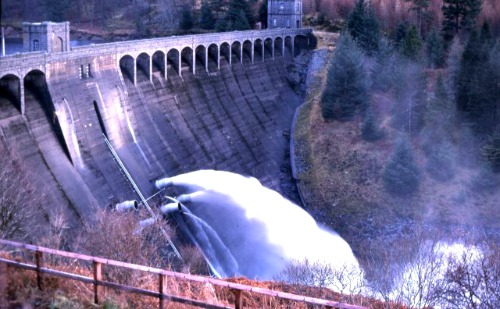 Just a couple of hydro electric plants like this are on standby for your evening cup of tea.

They have hydroelectric plants on standby to cover the spike. They sometimes even have to ask the French – yes, the French – to supply an electric top up when our national tea-making habit gets too much for the grid. There must be irony in there somewhere…

Don’t believe me? I saw it on the BBC. It must be true.

Posted on Monday, March 18th, 2013 at 10:34 am in Food & Drink. You can follow any responses to this entry through the RSS 2.0 feed. You can leave a response, or trackback from your own site. 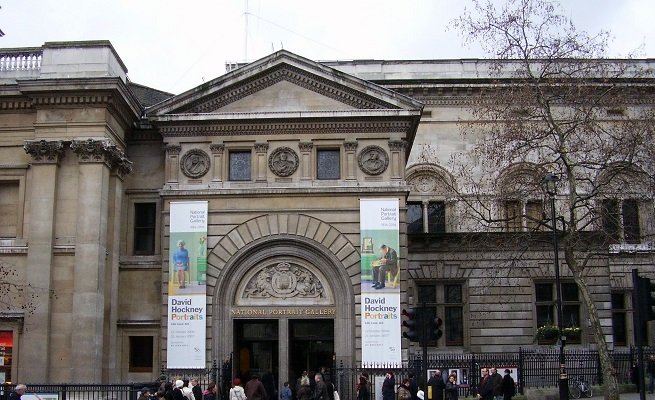