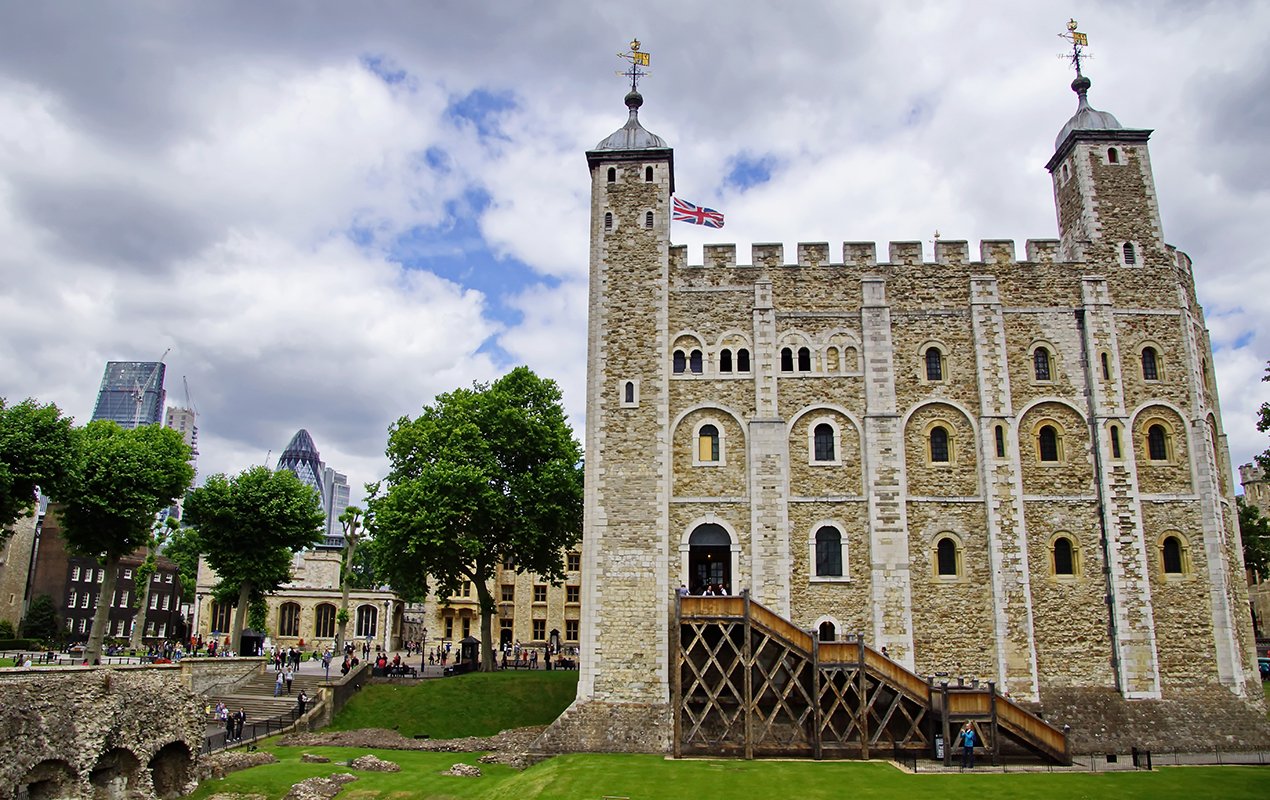 Photo: The White Tower by René

London is one of the most historical and happening cities in the world; let us not forget how it all began. With a mighty population of nearly nine million, it’s hard to believe that this amazing metropolis was originally just the size of Hyde Park. The advancements of modern technology, next level architecture and the fast pace of city life, make it all too easy to forget this. Read on to discover London’s history!

When you find yourself looking out over the South Bank, take a moment to absorb the landscape, and you’ll realize that fragments of the past are ingrained in the buildings all around you. We’ve chosen some of London’s top historical landmarks for you to visit while on your vacation. 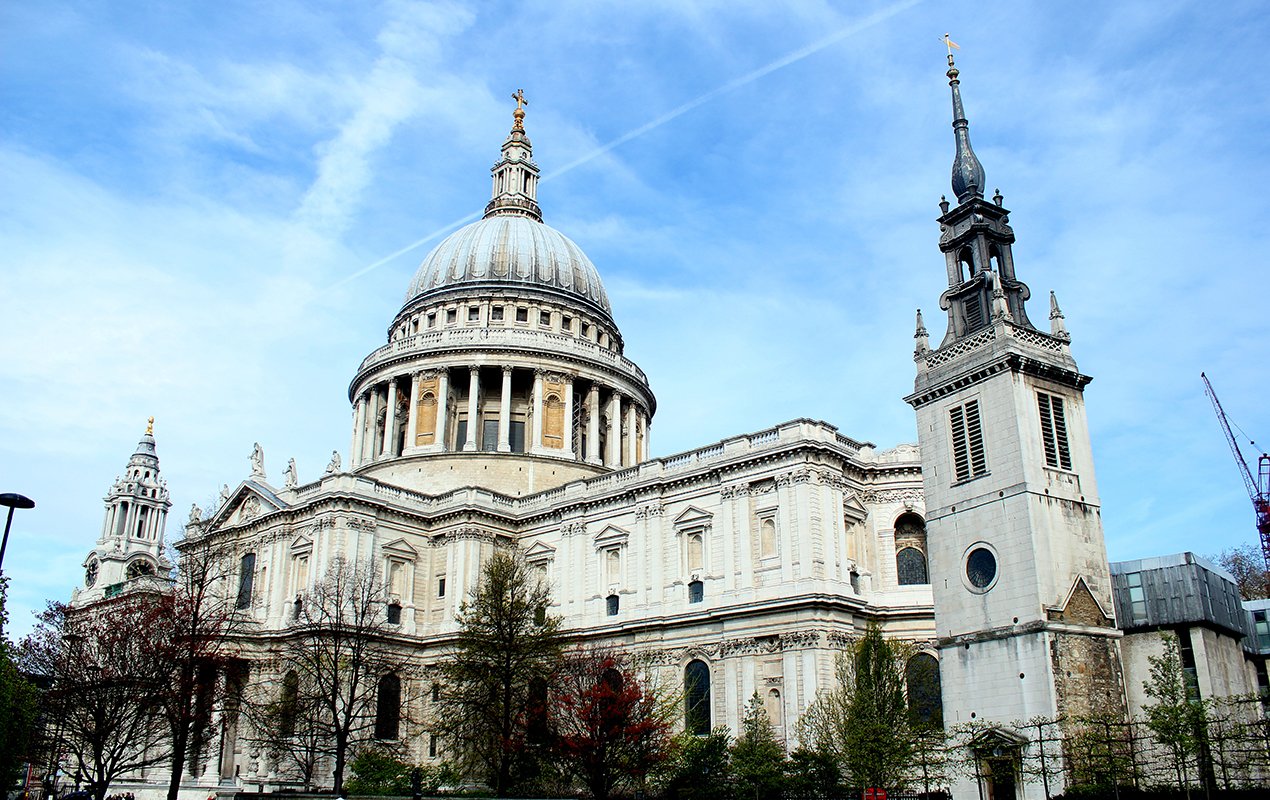 Constructed in 1675, St Paul’s Cathedral sits at the highest point in London. It’s one of the most famous and recognizable places, with millions of visitors passing through its doors. At 365 feet, it was the tallest building in London from 1710 until 1967. The dome itself is one of the highest in the world. Services held in this magnificent cathedral include the funerals of Lord Nelson and Margaret Thatcher, as well as peace services marking the end of the First and Second World Wars. The cathedral is a working church with hourly prayers and daily services. The cost? It’s £18 for adults. 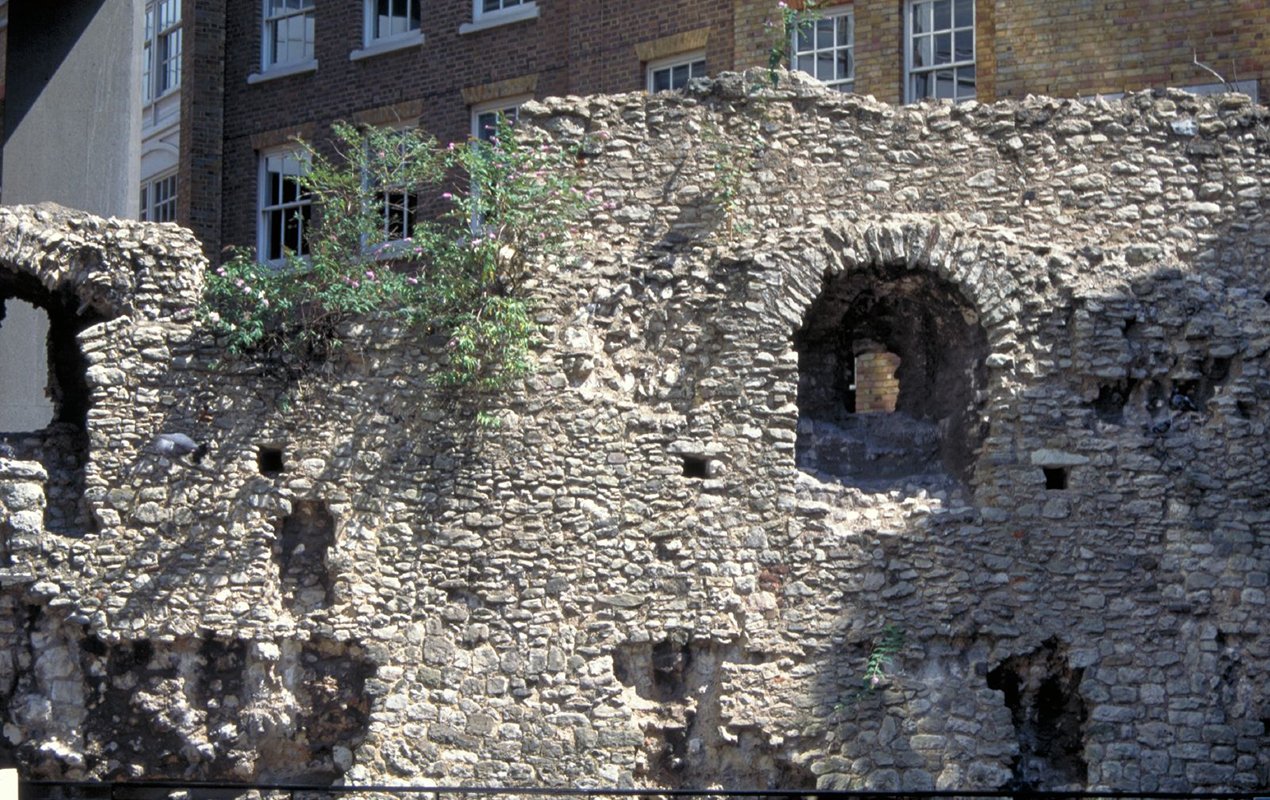 The lesser-known London Wall was built by the Romans in the 2nd or 3rd century. The reason behind its construction remains a mystery, though fragments of the wall still stand steadfast in various locations around London, including Tower Hill and the Barbican. It may seem like just a wall, but it’s an incredible piece of history that has managed to stand the test of time. This rare historical place and has to be seen to be appreciated.

The White Tower (Tower Of London)

Built to awe and terrify Londoners, the White Tower is an iconic symbol of London and the UK. Along with the rest of its complex, the White Tower showcases the extensive Royal Armouries collection. There’s also a whole host of arms and armors on display. Tours are offered around the Tower, which gives you an insight into the Chapel Royal of St John, and to hear all about Henry VIII’s famous armors. Most famously, the basement of the White Tower is thought to be the site of the torture and interrogation of prisoners such as Guy Fawkes, responsible for the failed gunpowder plot of 1605. If you want to enjoy the most authentic Bonfire Night celebrations on November 5th, visit his birthplace in York – it’s under two hours from London. 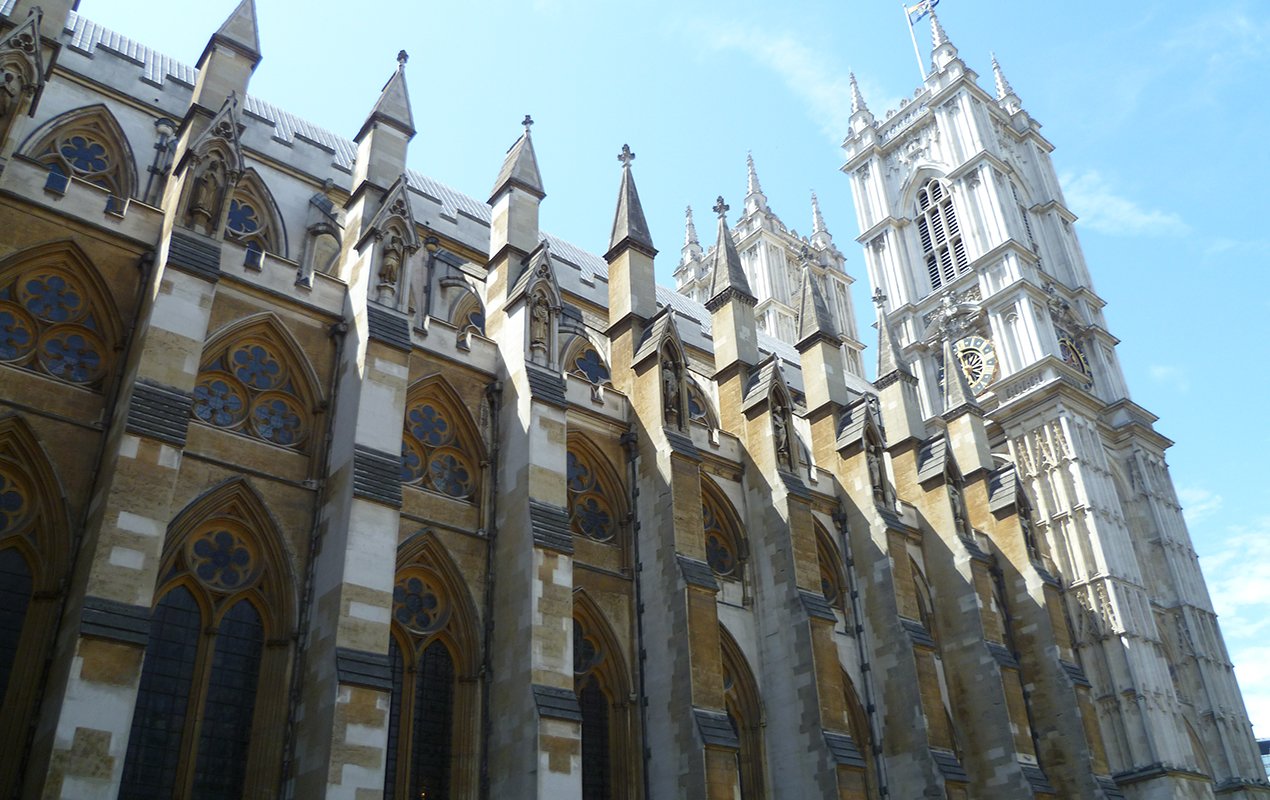 Formerly titled as Collegiate Church of St Peter at Westminster, Westminster Abbey is a Gothic abbey church. It was founded an incredible 1,057 years ago. The church has been the venue for most royal weddings and celebrations throughout history. Since the coronation of William the Conqueror, all the coronations of English and British monarchs have been held here. It’s a mighty sight and one that should be at the top of every London tour.

Tower Bridge is sometimes mistaken as London Bridge: it was built between 1886 and 1894. The bridge consists of two towers tied at the upper level by two walkways. This was in order to withstand the tension exerted by the suspended sections of the bridge. Before its restoration in the 2010s, the bridge’s color scheme dated from 1977. It was previously painted red, white and blue for Queen Elizabeth II’s Silver Jubilee. However, the colors were eventually restored back to blue and white.

Historical sights are essential to any London vacation, and it’s part of what makes the city so intriguing. History buff or not, you’ll get drawn into some fascinating stories.

For your next stay in London, our friendly reservations team are on hand to help you select one of our stunning family vacation rentals. We can also help with shopping, itineraries, tours, dining reservations, and customized private experiences. Email us today for more information.

Posted on Tuesday, September 26th, 2017 at 5:20 am in See & Do. You can follow any responses to this entry through the RSS 2.0 feed. You can leave a response, or trackback from your own site.