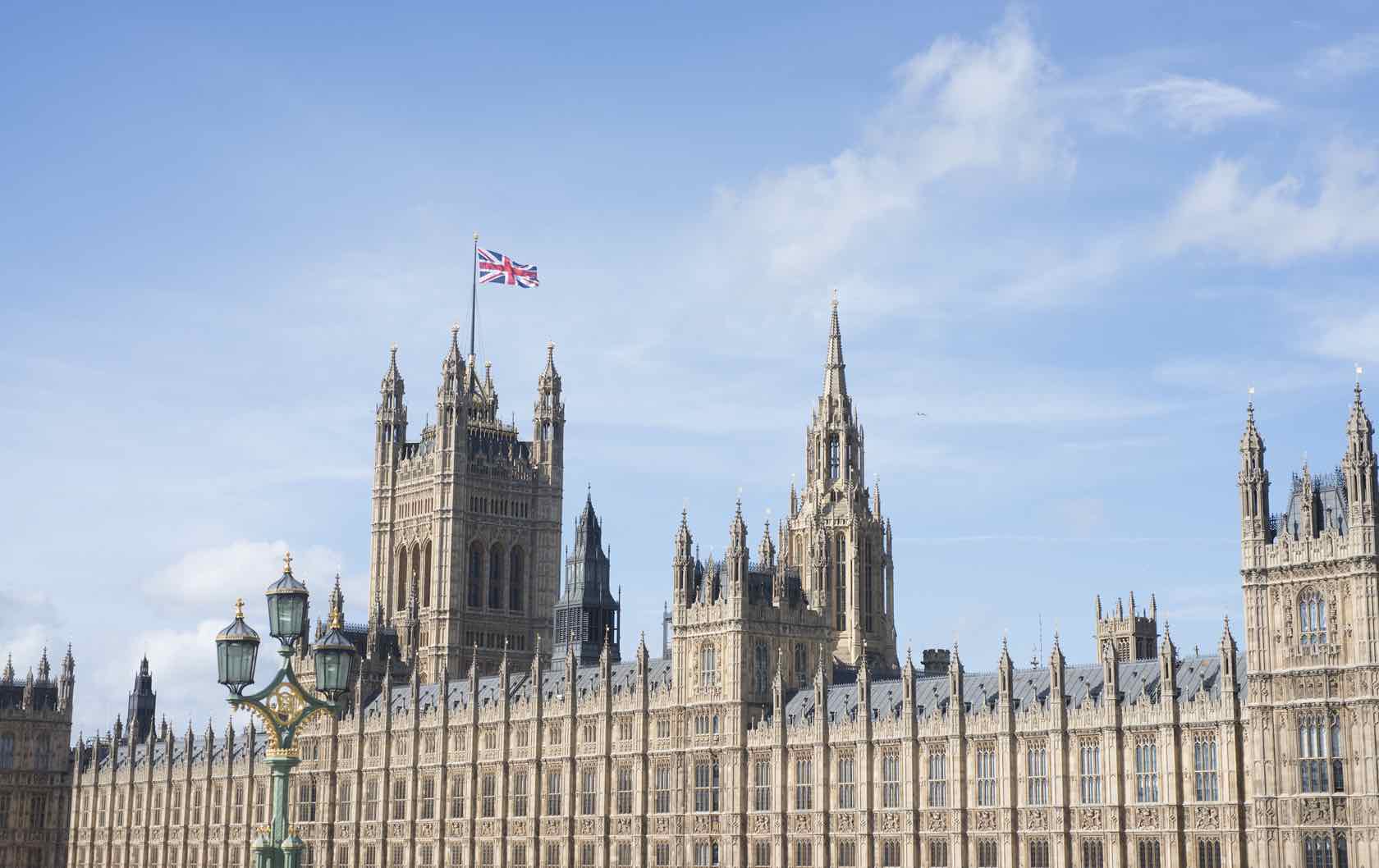 There are plenty of reasons to visit London in 2020: With major new art shows and stage productions coming to town, plus major anniversaries and sporting events to look forward to, the city is kicking off the next decade with plenty of pomp and circumstance. January, in particular, is a great time to visit because there are fewer tourists, but there are still plenty of things to do. Here’s why you need to visit London in 2020: 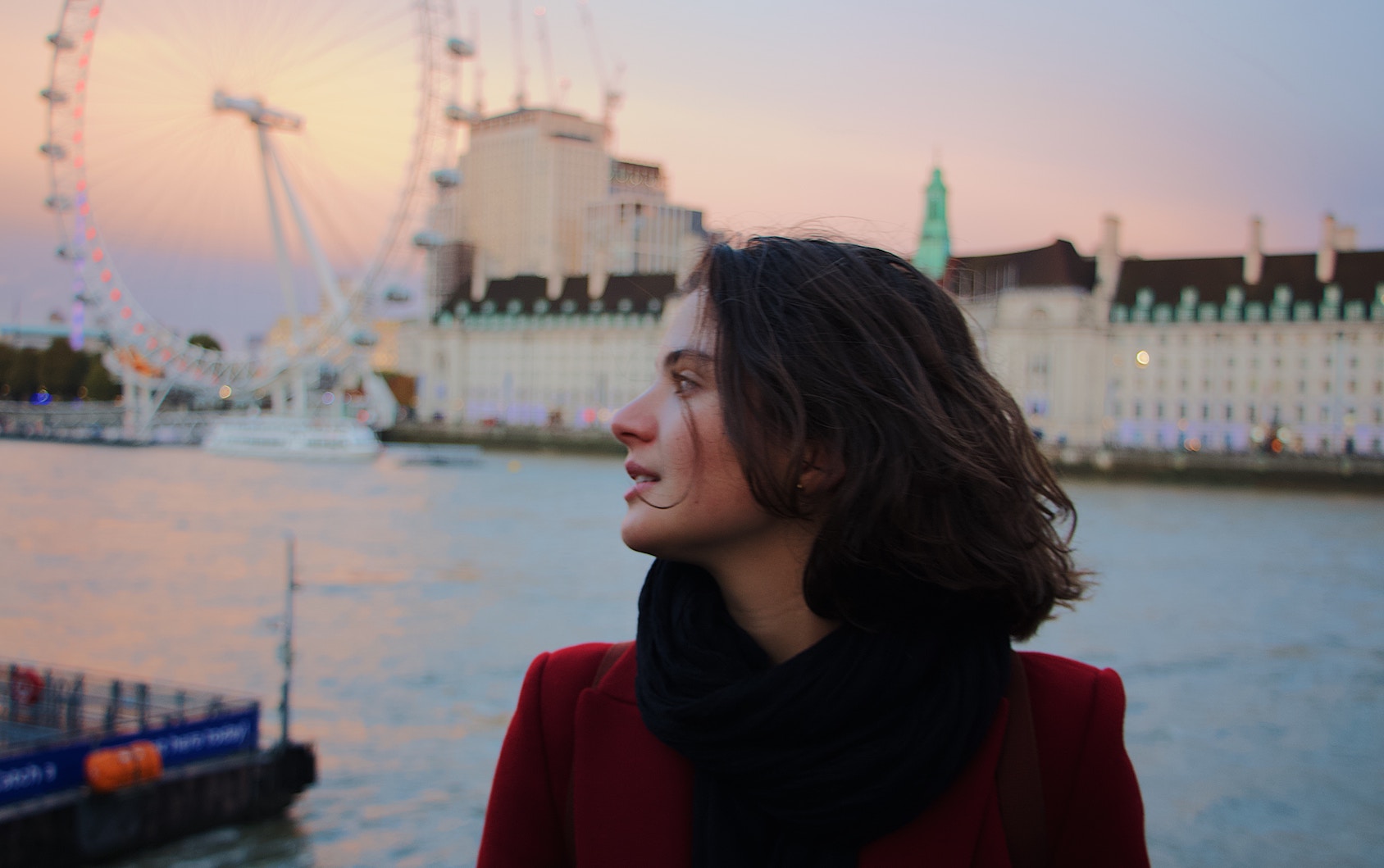 The London Eye is another thing to look forward to in London in 2020: this year, it will be lit up in pink in a new sponsorship deal for Lastminute.com (Image by Mael Balland via Unsplash)

There are Major Food Markets Coming to London

London already has plenty of impressive food markets to enjoy, including Borough Market, one of the original foodie destinations. But this year, London will be welcoming several more gems to its ever-growing food scene. Eataly, the enormous Italian foodie heaven, will be making its London debut in 2020 in a Broadgate skyscraper (135 Bishopsgate). With vast Italian food marketplaces in Japan, Brazil, New York City, Chicago, Boston and Los Angeles, London’s Eataly will sure to be impressive. Also, at 42,000 square feet, it will be the largest stand-alone food marketplace in the United Kingdom.

Another one to watch is Mercato Metropolitano, another epic artisan food market. In 2019, a Mercato Metropolitano opened in the heart of Mayfair, inside a gorgeous church. This year, there are rumors of several more branches popping up around the city. Keep an eye on their website for more info. 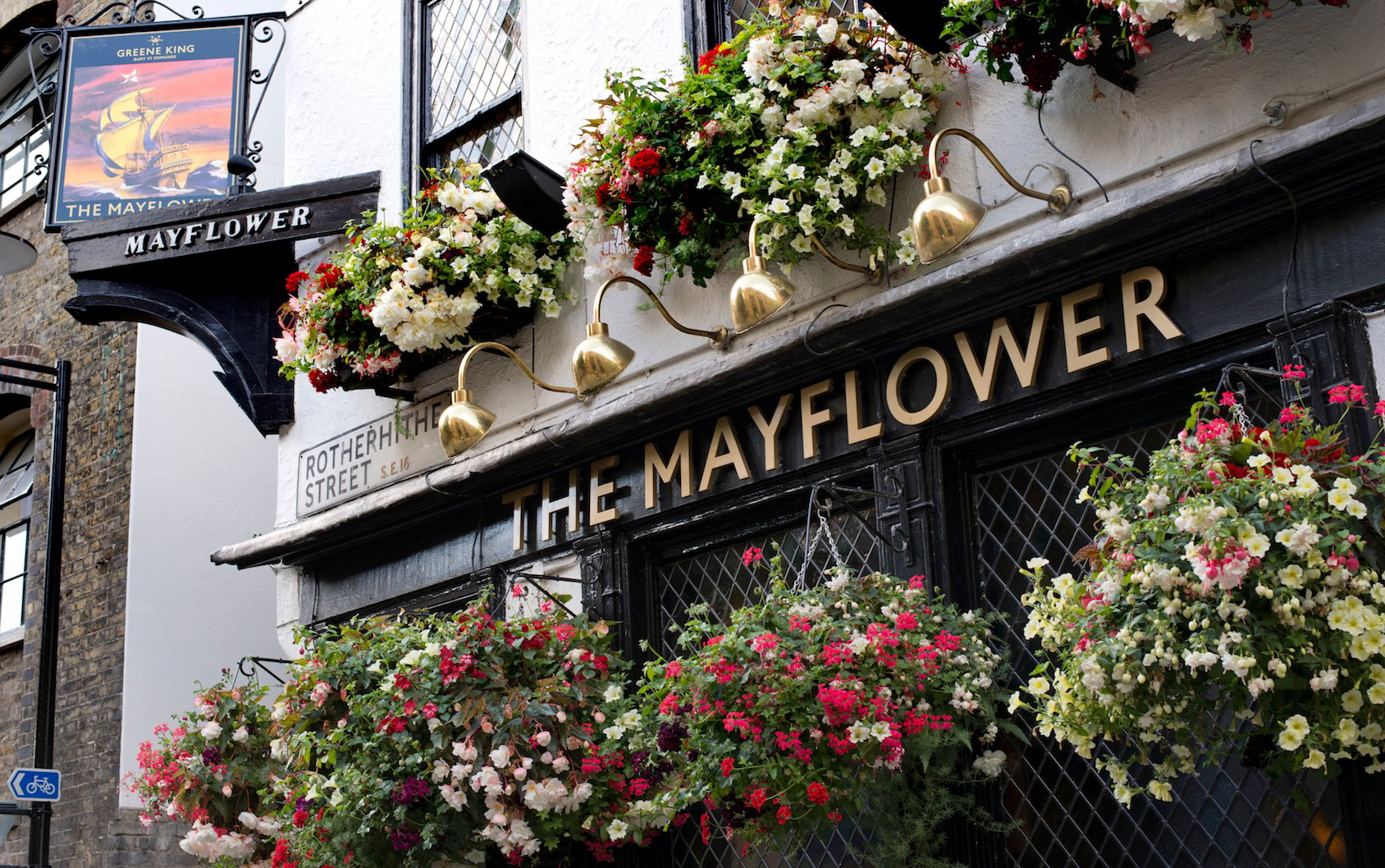 The cozy and traditional Mayflower pub in Rotherhithe, London (Image courtesy of The Mayflower)

This year marks the 400th-year anniversary of the historic journey of the Mayflower ship. To commemorate the occasion, there will be interesting events all over the United Kingdom, including in London, where the ship was originally moored. Look to the official Mayfair anniversary website for details. Also, you can mark the occasion by visiting The Mayflower, in Rotherhithe, London. From this cozy pub, you can spy the original 1620 mooring point of the iconic ship. 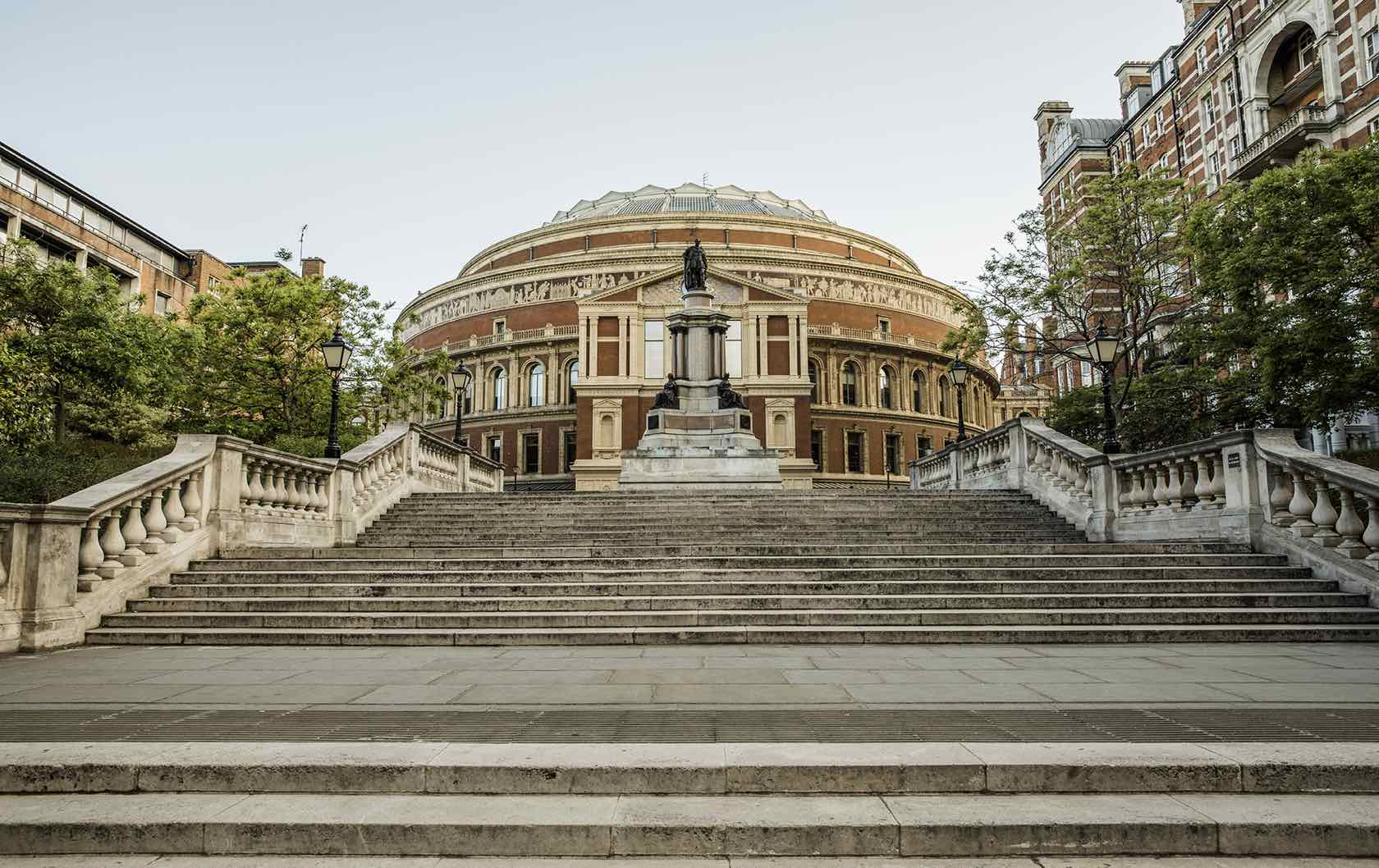 The Theater is Better than Ever

With lots of new plays and musicals coming to London this year, the West End—London’s theater district—is going to be hotter than ever. New shows include Tina The Musical (the story of Tina Turner) and Mary Poppins, which just started in October 2019. Cirque du Soleil: Luzia is also coming to the Royal Albert Hall in South Kensington, which is one of London’s most regal neighborhoods. Stay nearby at the gorgeous Victoria with four bedrooms and three-and-a-half bathrooms; at the refined Austen or at the impressive Kensington Court. Also, the show-stopping York luxury apartment rental isn’t too far away either.

Also, this year Timothée Chalamet will be making his London stage debut. He’ll be debuting at the legendary Old Vic in the stage production of 4000 Miles, Amy Herzog’s Pulitzer prize-nominated play. Get in touch with the team at London Perfect for tickets to these shows and more.

Sports are a big deal in London, but football is the biggest deal of them all. The UEFA European Championship (Euros) is one of the most important sporting events in Europe, and this year is the 60th anniversary of the competition. To celebrate, the UEFA EURO 2020 tournament will be held across multiple countries. London’s Wembley Stadium is one of the host stadiums.

Zenaida Yanowsky as the Red Queen in The Royal Ballet production of Alice’s Adventures in Wonderland at the Royal Opera House. (Care of Royal Opera House / ArenaPAL. Image via Victoria & Albert Museum press bank (for Alice: Curiouser and Curiouser promotion).

And an Even Bigger Year for Art Lovers

The art scene in London is always extraordinary, but 2020’s new exhibitions will kick things up a notch. There’s a big Picasso show at the Royal Academy of Arts, London starting in January. Also, the Tate Modern will be putting on an amazing new Andy Warhol exhibition, which will look at the life and work of the pop art luminary. And in the summer, Alice: Curiouser and Curiouser (the world’s biggest Alice in Wonderland exhibition) will premiere at the Victoria & Albert Museum. This will be one of London’s biggest art attractions ever. If you’re planning a stay around the show, consider staying nearby. The two-story Rockingham, the two-bed two-bath Lennox and the four-level Spencer are all just a short walk away. (The Spencer also has some pretty outdoor space, making this one a lovely option for the summer, when the Alice in Wonderland exhibition first launches.) 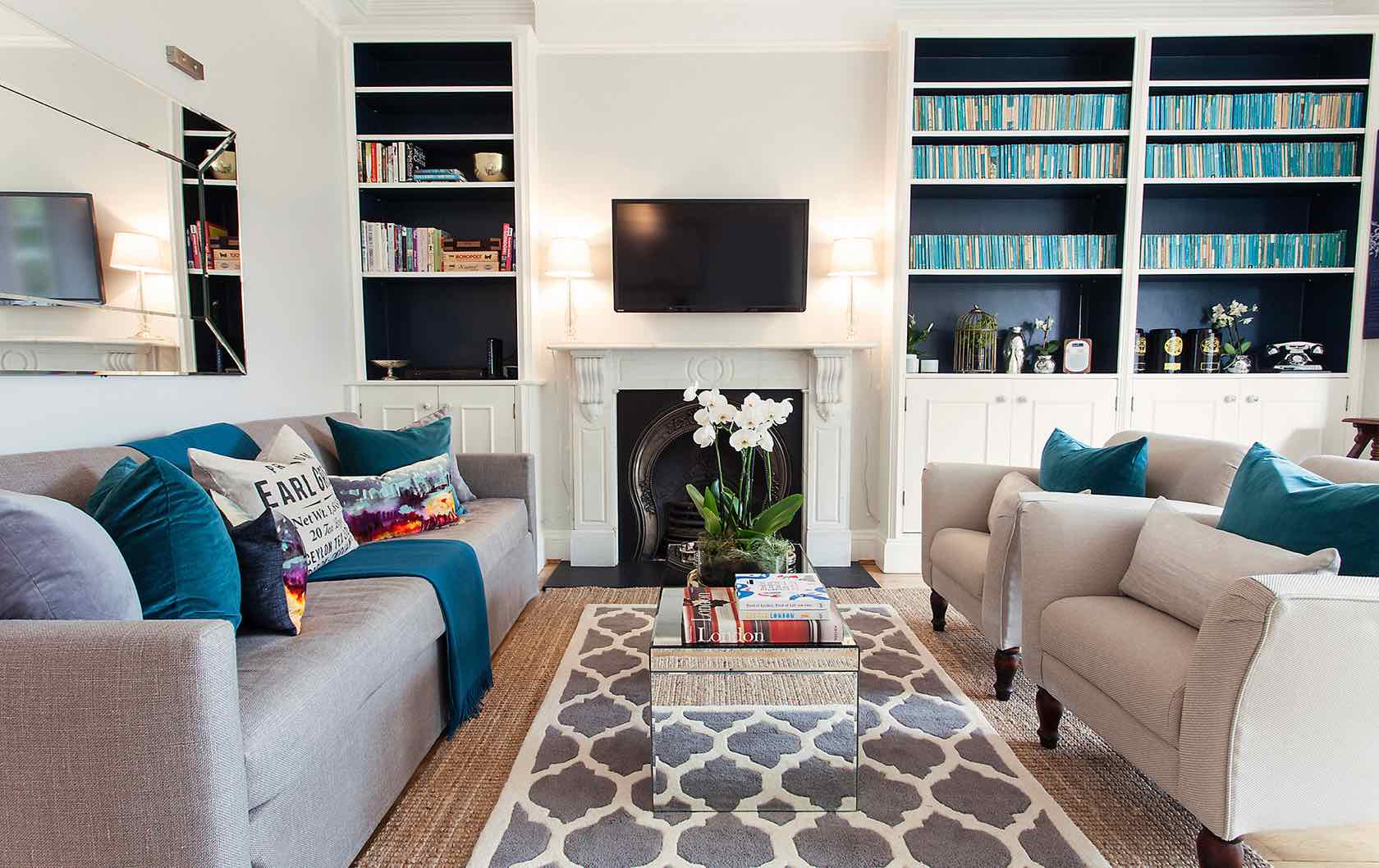 Get in touch with the team at London Perfect today. Our affordable-but-luxurious vacation rentals are just another reason why you should visit London in 2020. 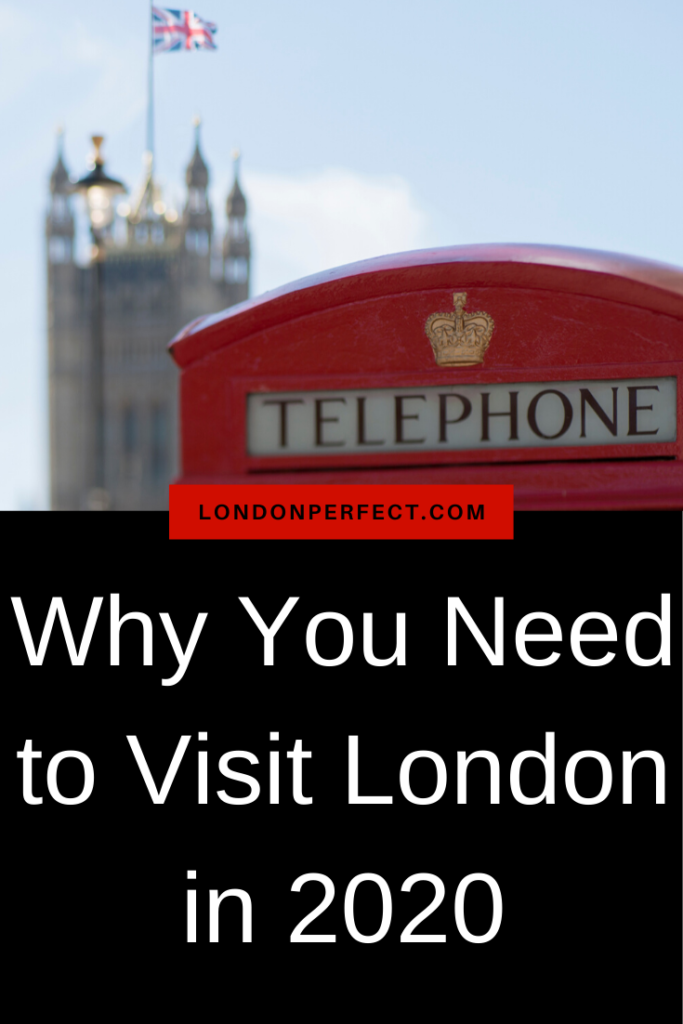 Posted on Monday, January 6th, 2020 at 5:42 am in See & Do. You can follow any responses to this entry through the RSS 2.0 feed. You can skip to the end and leave a response. Pinging is currently not allowed. 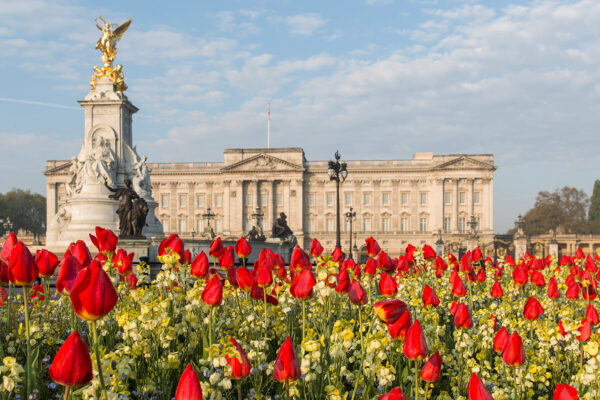 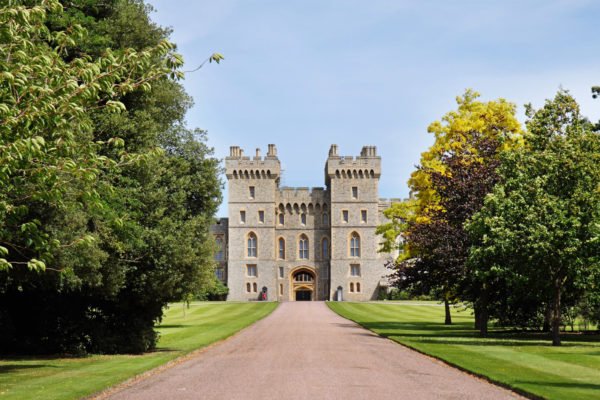